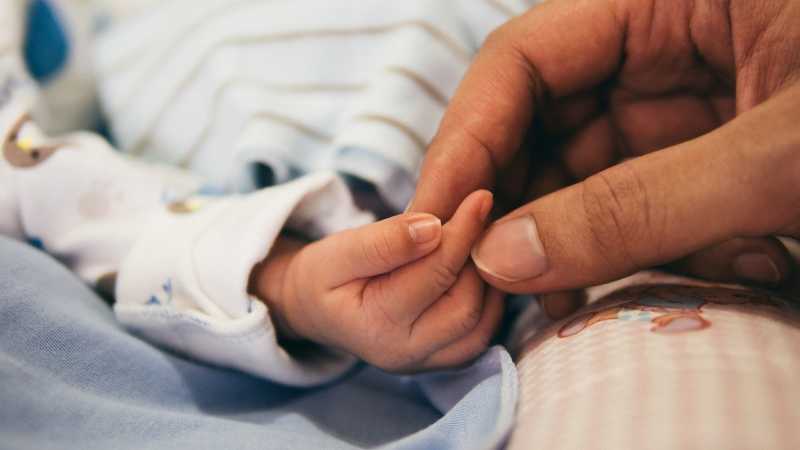 A Maryland woman will spend a decade in prison, in connection with the death of her 9-month-old grandson. The Baltimore Sun reports that Laurie Ann Taylor, 44, took her daughters and infant grandson with her to buy heroin in Baltimore in July 2019. They returned home to the Stoney Beach neighborhood in Orchard Park, where … 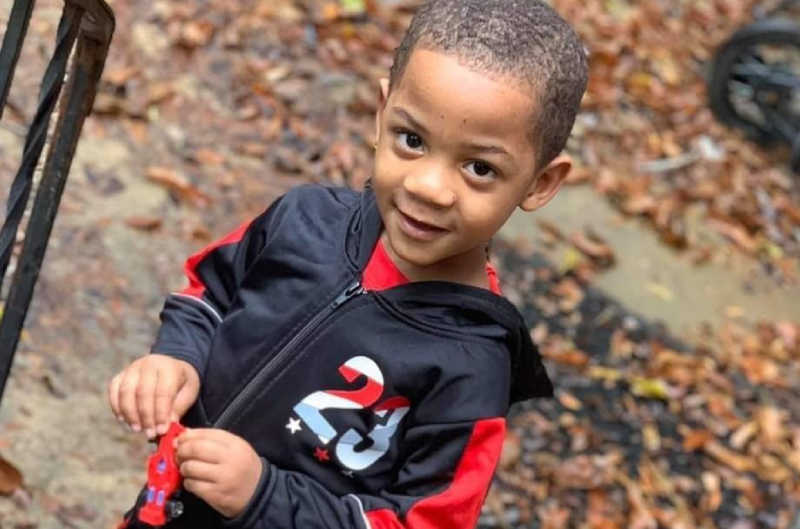 An Alabama man was arrested on March 18 in connection with the death of his girlfriend’s toddler grandson, who died days earlier of a suspected drug overdose. AL.com reported that Carter Thomas, 3, died on March 6 after being found unresponsive at a relative’s home. Despite Leon Richey’s arrest on reckless manslaughter charges, Jefferson County …

Three people have now been arrested in connection with the 2018 overdose death of rapper Mac Miller, TMZ reports. TMZ obtained text messages between the “Cinderella” rapper and Cameron James Pettit, 28, that reveal that Miller asked Pettit to obtain drugs for him. Federal prosecutors announced Pettit’s arrest on September 4, charged with a single …

Drug-addled mom does nothing as teen son overdoses, dies on fentanyl-laced Xanax: Police

A California mother is accused of not calling 911 as her 16-year-old son overdosed—and ultimately died—on fentanyl-laced Xanax. KRON reported that Danielle Foernsler, 34, and her friend, Robert D. Harrison, 39, were arrested after Harrison’s roommate called 911 Monday morning and reported that the teen was having a seizure. The roommate claimed he had just awoken …

A sophomore at Columbia University was reportedly found dead in his dorm room five days after overdosing on opioids. The New York Post reported that Gage Bellitto, 19, was found dead on December 27, after his parents hadn’t heard from him for several days and contacted police. At the time, authorities believe that the college student …

Phillip Seymour Hoffman’s longtime partner said she “sensed” Hoffman had begun using heroin before he died of an overdose in February 2014. In an essay for Vogue, Mimi O’Donnell explained that she was worried about Hoffman but was confident that he would go back to rehab after filming the third installment of Hunger Games in …

Toddler overdoses and dies after getting into addict mom’s methadone stash: Police

A Stafford, Connecticut, woman is facing criminal charges after her 3-year-old son allegedly overdosed on methadone and died. The Hartford Courant reported that Jessica York, 24, is accused of leaving her methadone out where her son, Leon Lapierre, could access it. The child was pronounced dead on April 22, shortly after York called 911 for the unresponsive toddler. The Chief …

Rehab buddies overdose on heroin with their newborns in the car: Police

Two South Florida mothers are accused of overdosing on heroin in a car while their two newborns sat in the backseat. The Miami Herald reported that June Ann Schweinhart, 28, and Kristen O’Connor, 27, (pictured left and right) allegedly became friends in rehab because their due dates were close together. On Thursday, the pair reportedly bought …

A mother of four opened up about the day that changed her life forever, when her two sons overdosed on opioids and lost their lives on the same day. According to Rebecca Savage, June 24, 2015, seemed like any other Saturday, with nothing out of the ordinary—-at least at first. Her two oldest children, Nick, 19, …

Police: Little girl, 7, takes over driving when dad overdoses behind the wheel

A quick thinking 7-year-old girl likely saved her unconscious father’s life when she took over the wheel on Friday in New York, catching the attention of first responders. New York Daily News reports that Eric Roman, 37, was driving a Lexus with his daughter in Brooklyn on Friday afternoon, when he reportedly passed out from …

Police are not launching a criminal investigation “at this time”