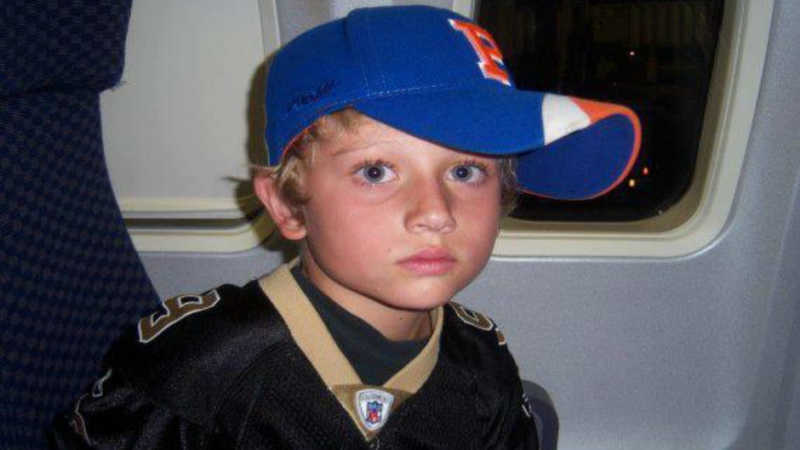 Dylan Redwine disappeared in 2013 soon after arriving at his father’s Colorado home for a court-ordered visit the 13-year-old did not want to make. Mark Redwine’s arrest was not a surprise to the boy’s mother Elaine Hall, who had been pushing for it since early in the probe. Joining Nancy Grace Today: Additional Guest Elaine …

The prosecution and defense in the case of a Colorado man on trial for murder apparently got into a squabble on Friday, after concerns were raised about probing into potential jurors’ backgrounds. The Durango Herald reports that over 2,000 potential are being sifted through to find the best panel for the murder trial of Colorado …

Did former Colorado resident Mark Redwine kill his son, Dylan Redwine, after the boy saw compromising photos and confronted him? According to the indictment against Redwine, who’s accused of killing his 13-year-old son, Dylan, in November 2014, compromising photos may have been the reason that the young boy lost his life. Not only did Dylan …

The arrest of Mark Redwine for the 2013 murder of his 13-year-old son Dylan has been four years coming, but it is no surprise to the boy’s mother. Elaine Hall has fought hard to convince investigators that her ex-husband killed her son and hid his bodies on a Colorado mountain. Dylan didn’t want to board …

Father of Dylan Redwine arrested for his son’s death

The dad of 13-year-old Dylan Redwine, a Colorado Springs boy found dead in 2012, has been arrested nearly five years after his son’s remains were found. La Plata County Sheriff’s Office confirmed on Saturday that Mark Redwine, father of Dylan, has been arrested and charged with child abuse and second-degree murder. He’s being held on a …

Assault
CAUGHT ON VIDEO: Woman dragged by hair out of D.C. bar 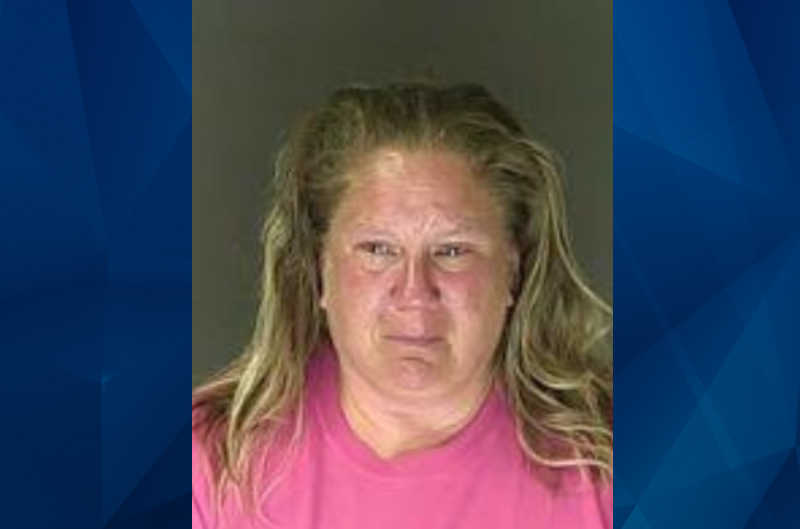