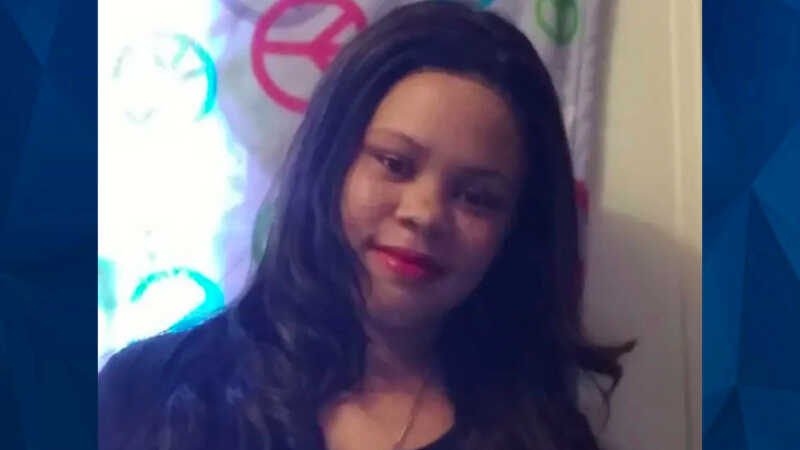 The masked gunman who shot a woman to death as she walked home on an East Village street this week waited outside the IHOP where she worked for five hours before the shooting. Prosecutors said at Clarkson Wilson’s arraignment on Sunday that he paced outside the E. 14th Street restaurant until his ex-girlfriend, 25-year-old Imani … 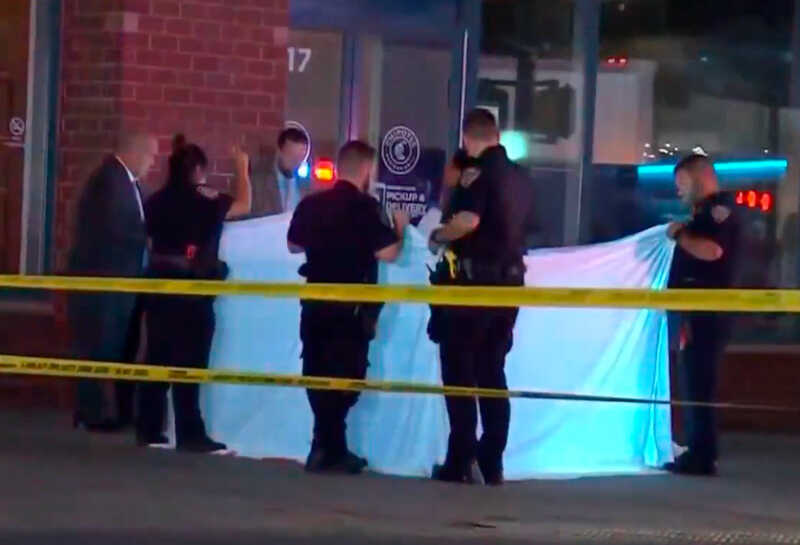 ‘Not a Random Attack’: Woman Shot Dead on East Village Sidewalk Was Walking Home From Work

A woman found shot to death on the sidewalk in Manhattan’s East Village early Thursday morning was walking home from work at IHOP when she was shot. Witnesses said that a masked gunman came up behind Imani Armstrong and shot her in the back of the head before fleeing north on Irving Place, the New …

A 25-year-old woman was found shot to death on a street in Manhattan’s East Village early Thursday morning. The woman, whose identity has not been released, was found with a gunshot wound to the head around 5 a.m. and was pronounced dead at the scene. Police are now searching for a suspect, who may have …