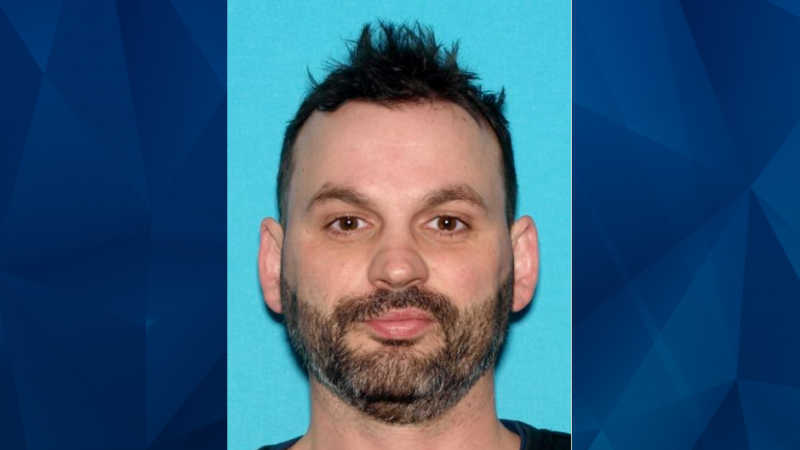 A suspect was arrested on an outstanding warrant days after a customer reported discovering razor blades in pizza dough they purchased from a Maine supermarket on Tuesday. According to WCSH, Hannaford Supermarket contacted the Saco Police Department regarding possible tampering with food items after a customer claimed they found an undisclosed number of razor blades …

Police in Texas have asked for the public’s help in identifying a man who allegedly filmed a woman as she licked a tub of Blue Bell ice cream at Walmart and put it back on a shelf. Lufkin police took to Facebook Wednesday and released surveillance images of the woman who they claimed tampered with …

Surveillance cameras reportedly caught what forced Smithfield Foods to discard 50,000 pounds of product: a worker relieving himself on the production line. The meat-producing behemoth confirmed that the urine-related incident led to its Virginia plant halting production to clean the production line and sanitizing the equipment multiple times before resuming operations. The company has suspended …

A South Carolina man who allegedly sprayed feces at a salad bar will face federal charges on Wednesday. Charleston police said it was a disgruntled former contractor who decided to spray a “brown liquid” in the produce section of a Harris Teeter. The mysterious liquid was later determined to be feces, The Charleston Post and Courier reported. …

A former fast food worker who put her bodily fluids in a customer’s burger will spend a year in prison for the disgusting stunt. According to The Commerical Dispatch, Sky Samuel, 19, pleaded guilty Tuesday to serving “unwholesome bread or drink” in January when she worked at Jack’s Restaurant in Columbus, Mississippi. As CrimeOnline previously reported, Samuel, …