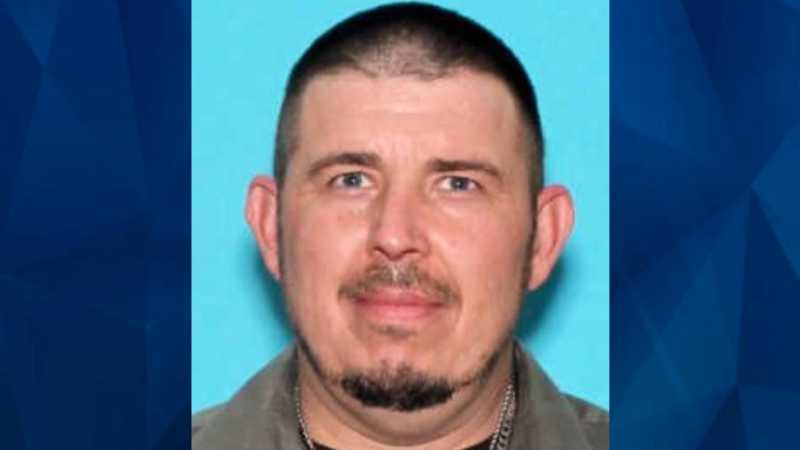 Fugitive child sex abuser turns himself in after 23 years on the run: FBI

A man wanted for sexually abusing young girls in the 1990s has reportedly surrendered in Oregon after more than two decades on the run. As reported by the Oregonian, Wayne Arthur Silsbee was wanted by the FBI for multiple sexual assaults in Clackamas County, Oregon, between September 1995 and April 1996. The agency announced Saturday …

A Pennsylvania man on the lam since last week after being charged with child rape and assaulting an officer was reportedly found Friday in the bedroom closet of an Aston home. According to Lehigh Valley Live, U.S. Marshals arrested David Allen Hamilton Jr., 47, without incident after receiving a tip indicating that he was staying with a family member. …

In a press conference Monday afternoon, Cleveland Police said the manhunt is still underway for suspected Facebook Killer Steve Stephens, who is believed to have shot an elderly man in the face and posted a video of of the killing to Facebook on Easter Sunday. Cleveland police say there’s “no truth” to reports that Facebook …

A man wanted for the murder of his ex-fiance is on the run, and may be hiding out in north Texas. According to Dallas News, Brian Keith Freeman is wanted for the March 23 murder of Lori Hannah, a 36-year-old mother, at her home in Ward, Arkansas. She had reportedly called off their engagement before …

A former IT specialist at a Houston middle school has gone missing amid allegations he impregnated a 13-year-old student at the school. According to ABC 13, Mauricio Mendoza has skipped town after posting bail and police have issued a warrant for his arrest. The 37-year-old husband and father is facing allegations of aggravated assault after …

A fugitive in the double murder was arrested on Friday