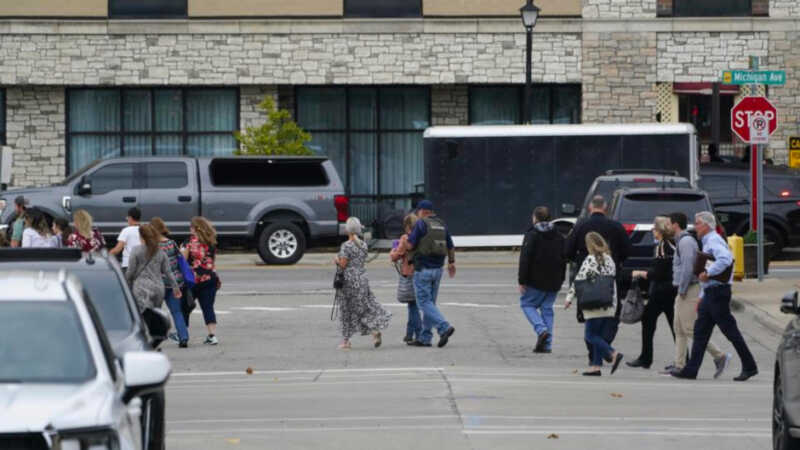 A 38-year-old man surrendered to law enforcement Thursday night following a seven hour standoff after he allegedly fatally shot a hotel clerk in a dispute over money owed for his stay at the Michigan hotel. Police shut down the usually busy Michigan Street in Dearborn from well into the night as officers first kept people …

Update 8:50 p.m.: An alleged gunman at the Hampton Inn in Dearborn, Michigan, has surrendered to authorities, the Detroit Free Press reports. Earlier, authorities were seen breaking out a window in the third floor of the hotel, and first responders whisked a man out. Police later said that man had been a hotel guest they … 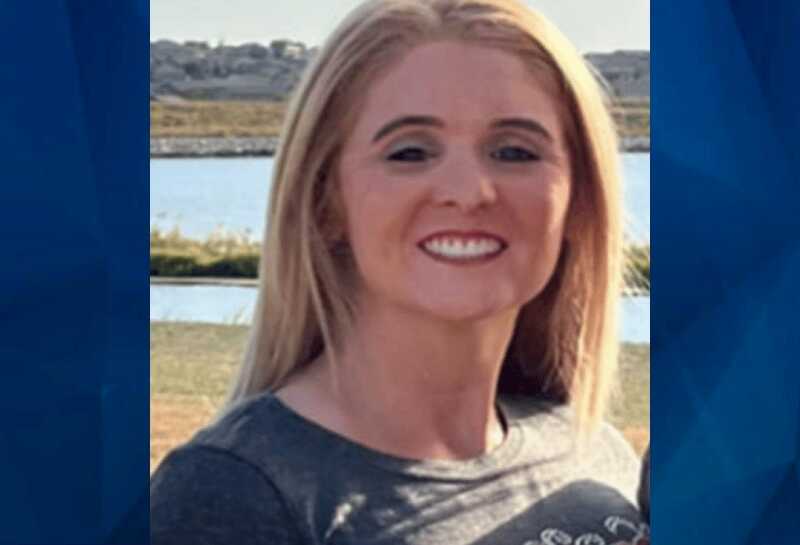 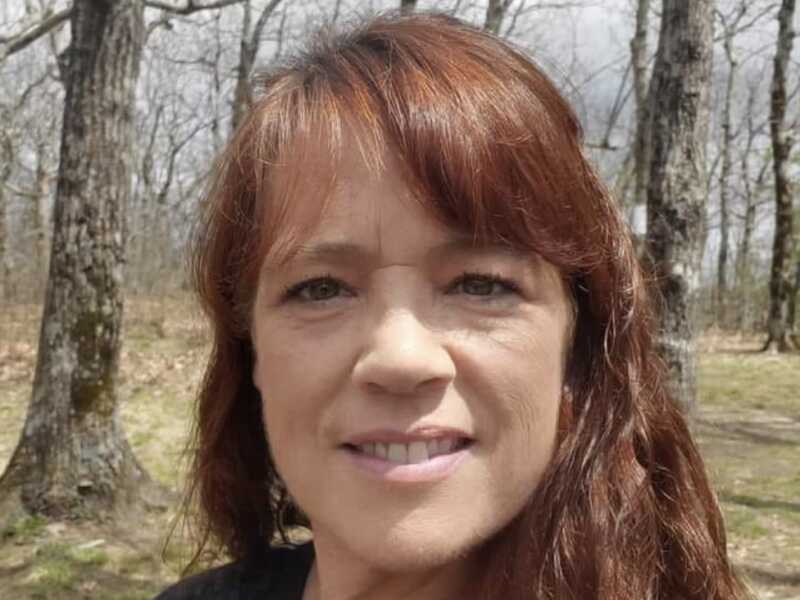