6 Charged With Brutally Torturing Woman for a Week 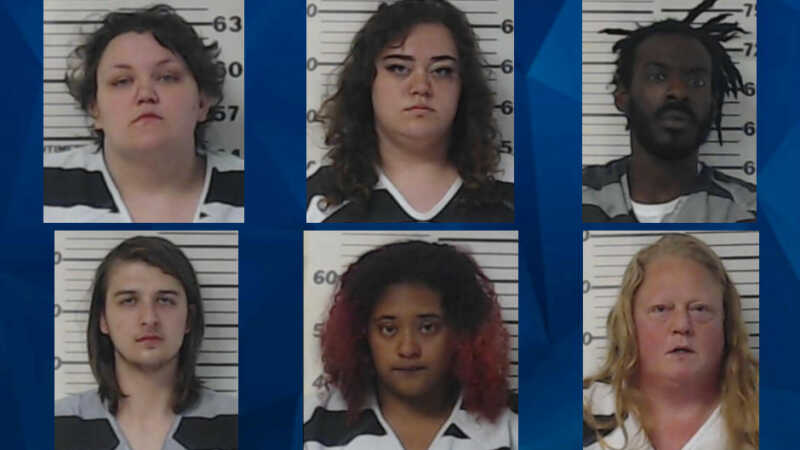 Six people in Texas have been arrested and charged with kidnapping a woman they met online and torturing her for a week while they held her against her will. Henderson County Sheriff Botie Hillhouse said that the victim had been “severely tortured.” According to the arrest affidavit, the woman told investigators that her captors forced …

A Lexington, Tennessee, woman has been charged with burning a 4-year-old child with a hot clothes iron, WBBJ reports. Amanda Coffman, 41, was arrested on Tuesday and charged with aggravated child abuse, according to court documents, the station said. Coffman reportedly told police the child fell on the iron, causing a “severe burn.” But she … 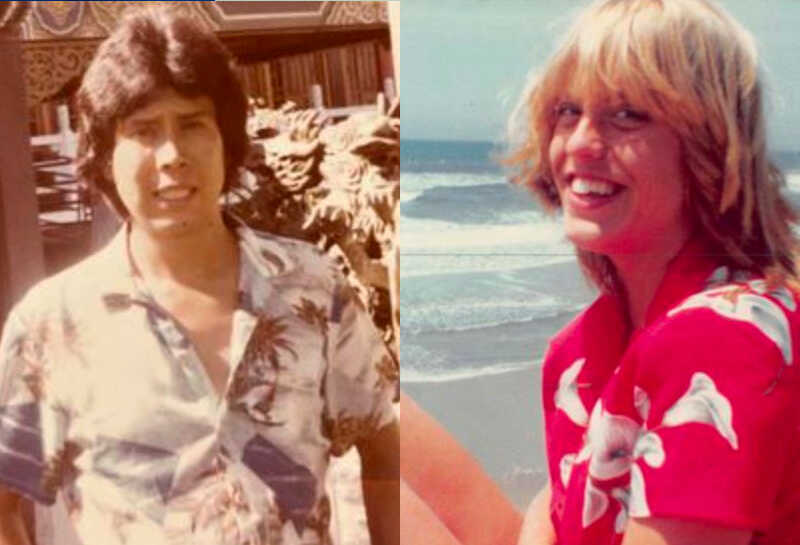 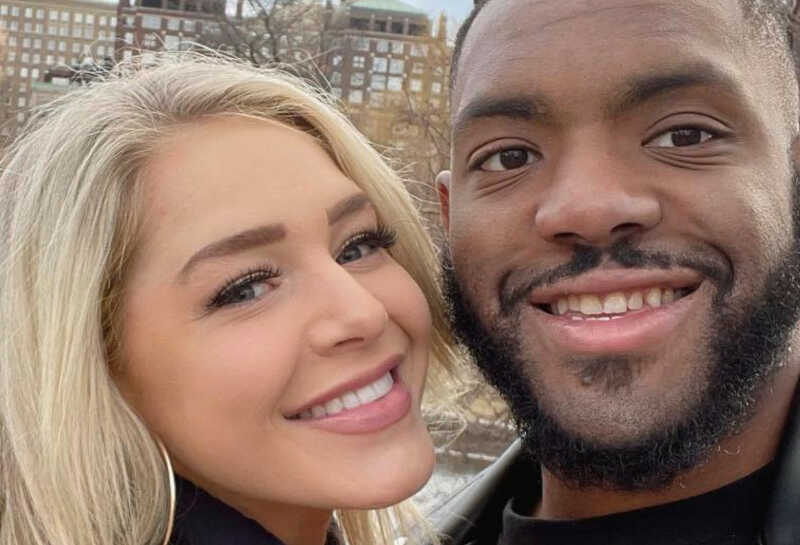 Murder
OnlyFans Star Arrested in Hawaii for Murder of Her Boyfriend