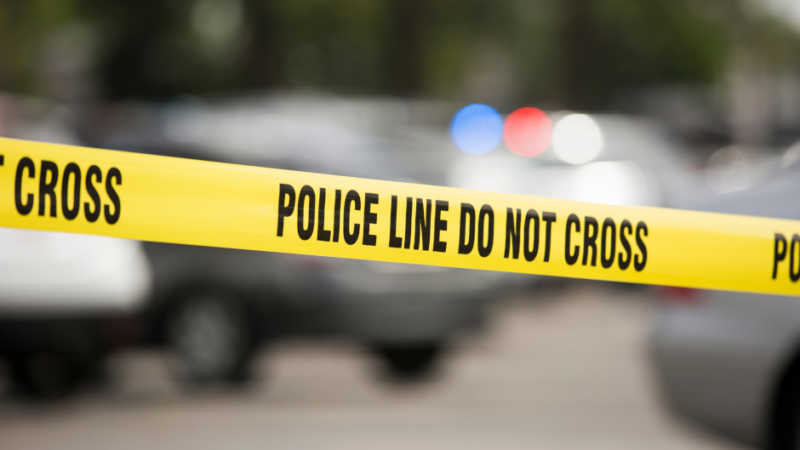 A 25-year-old Alabama woman was found dead in her Hoover apartment Saturday morning after a family member checked on her when she failed to show for work on Friday. Police later arrested a suspect in Fultondale after a brief chase that also included an auto accident involving a police vehicle and an unrelated motorist, AL.com …

A 27-year-old Alabama woman last seen getting into a rideshare in June was found dead over the weekend in Birmingham. Jefferson County Coroner Bill Yates, who identified the skeletal remains using dental records, said that Angela Michelle Roberts’s cause of death may never be known. “When you have skeletal remains, it hampers our ability to …

The state of Alabama took a former cop’s gun away, then gave it back days before he murdered his wife

Jason McIntosh, a former small town Alabama police officer, pleaded guilty in March to the murder of his wife, a reduced charge that took away the death penalty and sent him to prison instead for 30 years. Megan Montgomery, 31, was found shot to death in the parking lot of an athletic complex at Mountain … 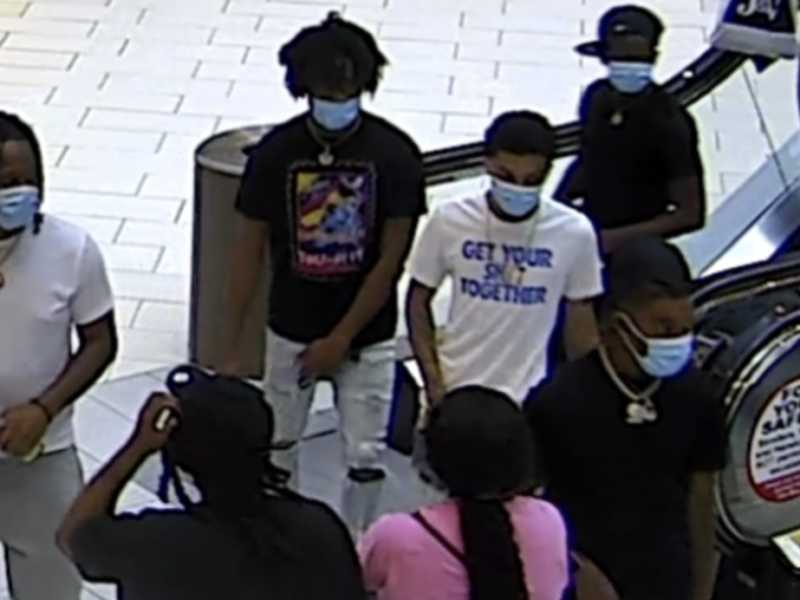 Arrest made in killing of 8-year-old boy at Alabama mall; police release photos of other suspects

Hoover, Alabama, police announced Sunday that they had made an arrest in a shooting at the state’s largest mall last week that left an 8-year-old boy dead and three other people wounded. Royta Giles Jr was shot in the head at Riverchase Galleria in Hoover on July 3 and was pronounced dead at Children’s Hospital …

An 8-year-old boy died after being shot at Alabama largest mall Friday afternoon, the Hoover Police Department said. Three other people, including a juvenile girl, were wounded in the shooting that sparked panic at Riverchase Galleria, police said. The 8-year-old’s family identified him as Royta Giles Jr and said he was shot in the head, …

The town of Hoover, Alabama, has six unsolved murders on their books–a statistic that continues to trouble their police department with each passing day. The Hoover Sun reported that years–in some cases, decades–after their murders, local police are working to give their families closure. Hoover Police Captain Gregg Rector told the paper that all of …