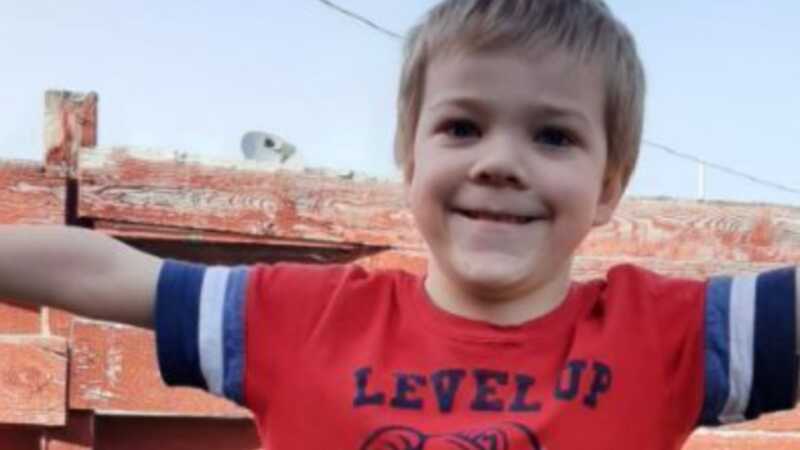 Investigators also named 2 men they say have ‘firsthand knowledge’ of the abduction and urged them to come forward quickly.

Idaho police announced on Monday that they have arrested a woman who possibly did not report the death of a 5-year-old boy who vanished last year and remains missing. Fruitland police Chief JD Huff said the person they arrested, Sarah Wondra, is a resident at the home they are digging at. KBOI reported that Wondra … 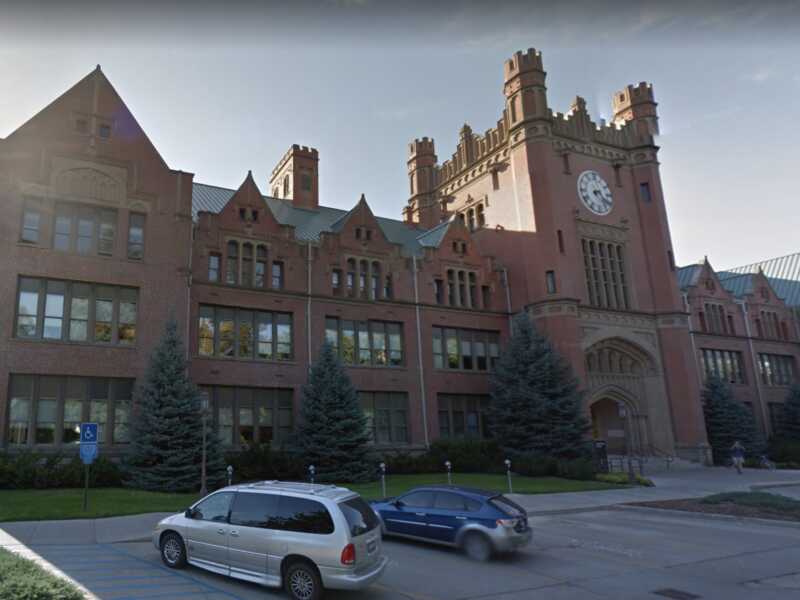 Four University of Idaho students were found dead at an off-campus apartment on Sunday, and police say their deaths are homicides. University President Scott Green said that Monday’s classes were cancelled “to honor student victims.” Support services were also available, he said. The Moscow Police Department is investigating since the deaths occurred off-campus. They said … 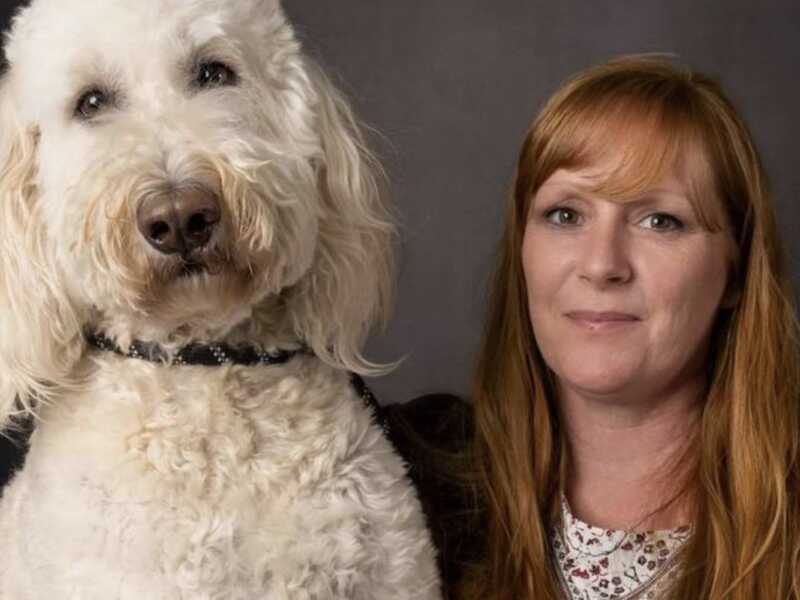 Idaho Man Charged in ‘Truly Horrific’ Murder of His Mother

A 26-year-old Idaho man has been charged with the death of his mother, a beloved director of the West Valley Humane Society in Caldwell. Levi Isaac Davis was arrested after Karly Cantrell’s husband found her dead at their home Monday afternoon, EastIdahoNews.com reported. The Canyon County Prosecutor’s Office said that Cantrell was stabbed in neck …

Idaho Chiropractor Charged With Videotaping Patient While She Changed Clothes

An Idaho chiropractor was arrested this week and charged with recording video of a patient changing clothes in a treatment room. Justin Anderson was charged with two counts of video voyeurism, the Garden City Police Department said. Police said a patient found a recording device in the treatment room where she changed her clothes and … 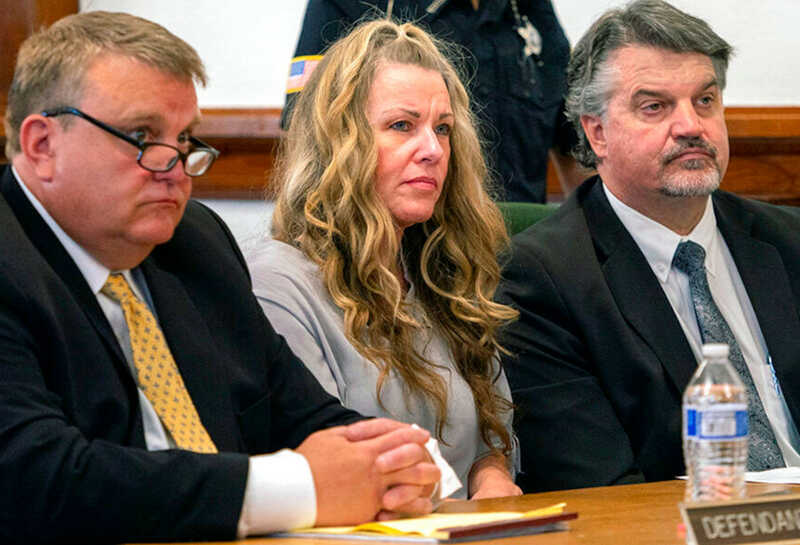 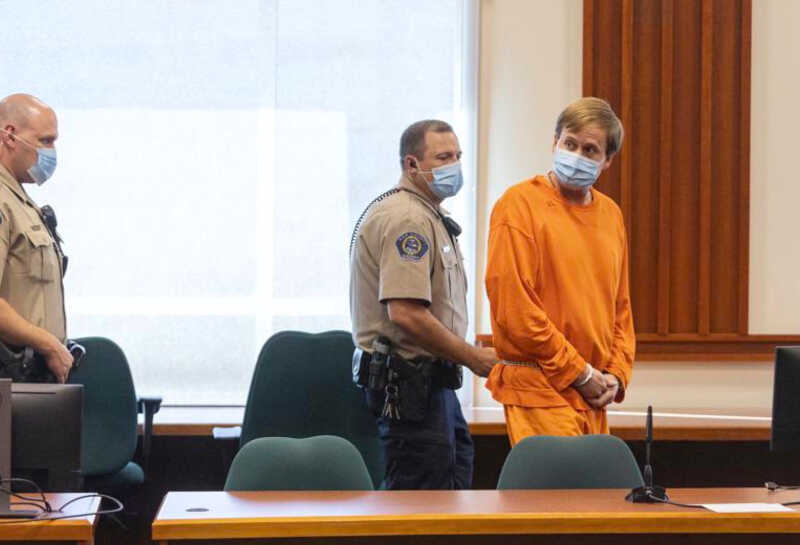 A former Idaho state legislator was sentenced to 20 years in prison for the rape of a then-19-year-old legislative intern, even as he insisted he was innocent. But prosecutors noted during Wednesday’s sentencing hearing that at least three other women reported that Aaron von Ehlinger’s made them feel “uncomfortable,” including one woman who said he …

Lori Vallow Daybell was relaxed in court during an hour-long hearing on Tuesday, laughing and smiling as her attorneys asked District Judge Steven Boyce to reconvene a grand jury to clarify the charges against her. Specifically, attorney John Thomas said, two of the counts in the current indictment each list two separate allegations — conspiracy …

Consumptive testing can only be done once because it obliterates the material tested. 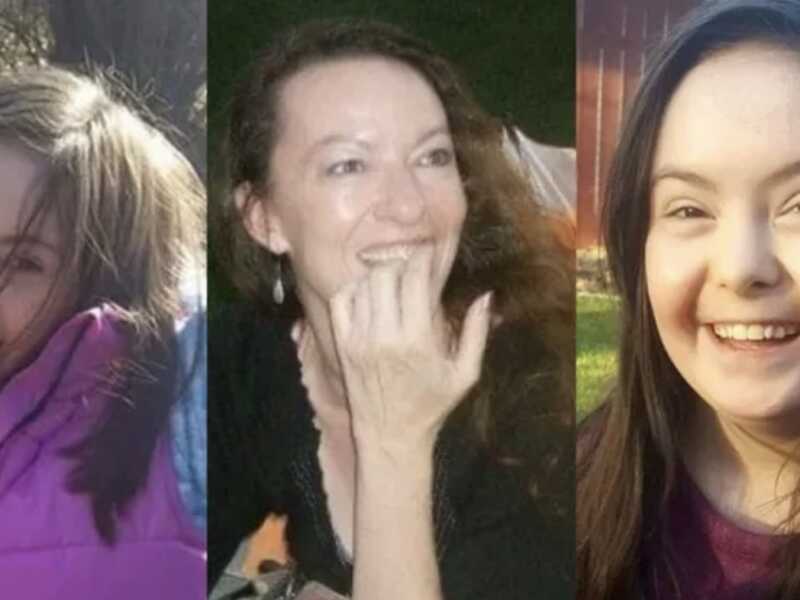 An Idaho woman and her teen daughter with special needs, who had not been seen since leaving for a camping trip on June 30, have been found dead from an apparent murder-suicide. Dawna Roe, 52, and Gabrielle Roe, 16, were last seen in their van heading west on Interstate 84 near Fruitland, as CrimeOnline previously … 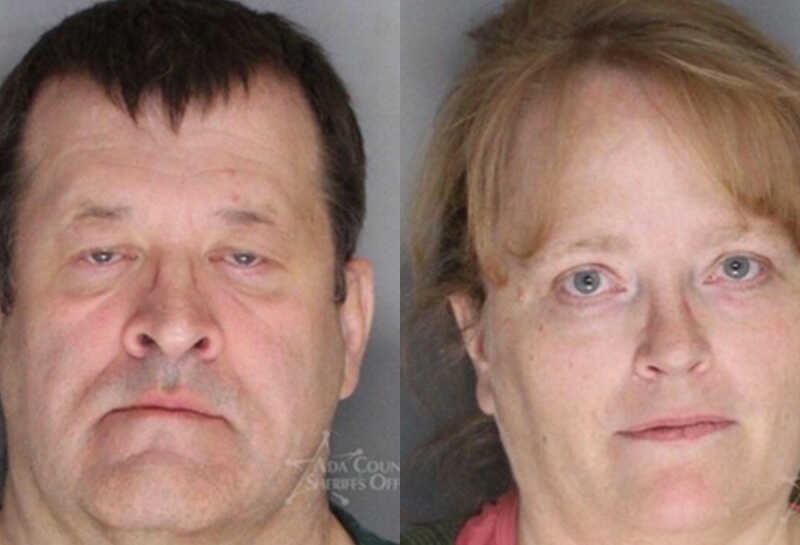 A jury on Thursday convicted an Idaho couple charged with starving a 7-year-old girl into cardiac arrest. Byron Buthman, 57, and Gwendalyn Buthman, 45, were found guilty of felony injury to a child, a felony enhancement for infliction of great bodily injury, and misdemeanor injury to a child, according to KTVB. The Buthmans were arrested … 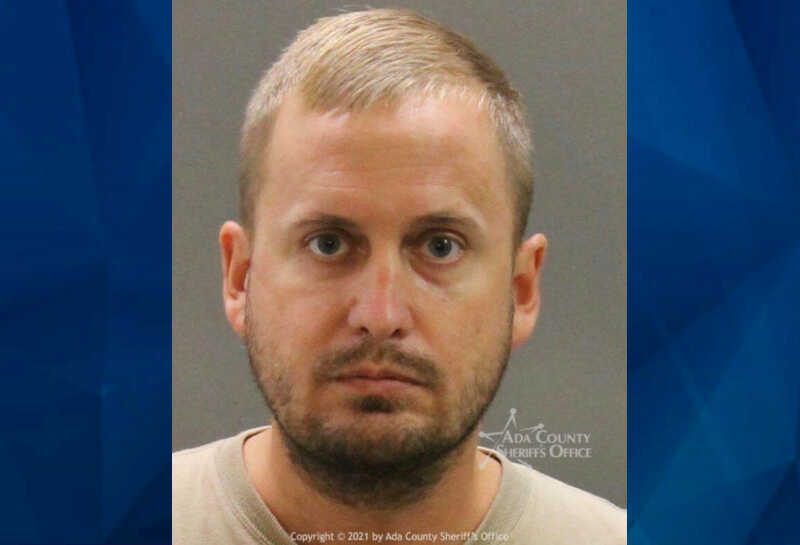 An Idaho jury deliberated for 11 hours over the course of two days before finding former state Representative Aaron von Ehlinger guilty of raping a 19-year-old intern last year. The jury found the 39-year-old not guilty on a second charge of forcible penetration, the Idaho Statesman reported. Von Ehlinger, who insisted that he had consensual …