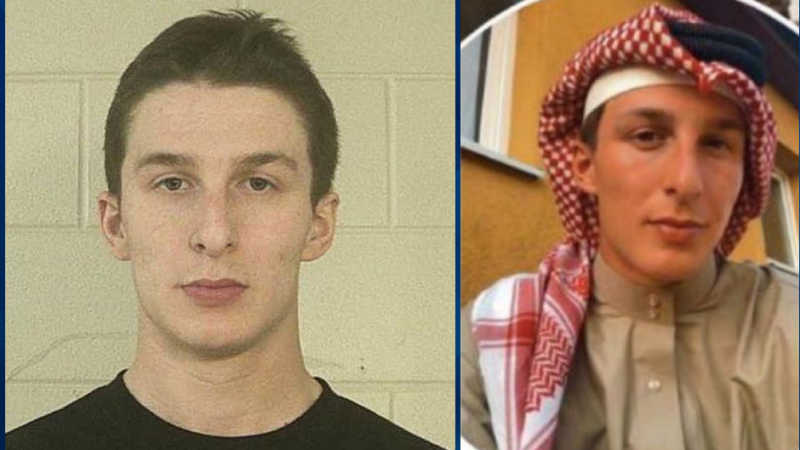 Federal authorities arrested an Ohio man on Tuesday for allegedly communicating with someone he thought was ISIS to stage an attack on the 9/11 Memorial in New York and U.S. troops stationed in the Middle East. The U.S. Attorney’s Office for the Southern District of New York said in a statement that Cole Bridges, 20, …

Cryptic tweets emerged on Twitter on early Tuesday morning, with the hashtags #IslamicState and #Manchesterarena, along with a message that seemed to indicate ISIS was taking claim to the Monday night Ariana Grande concert attack in Manchester, UK. A few hours later, ISIS officially took responsibility for the attack. “You forget our threat? This is the just …

A former U.S. Army soldier from Missouri was arrested over the weekend for trying to provide material support to undercover agents acting as terrorist sympathizers. FOX 2 reports that Robert Lorenzo Hester Jr., 24, was arrested after the FBI followed him for numerous months, even using agent to go undercover and speak with the suspect about …

Threatening messages include an “assassination list” of U.S. military