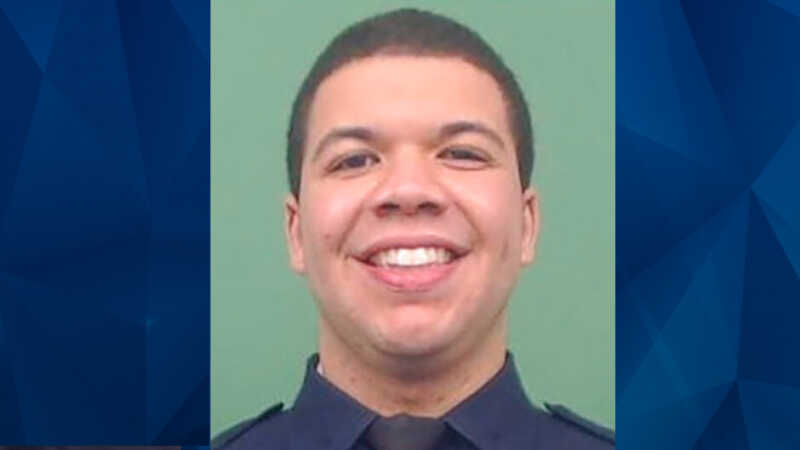 Thousands attended Friday’s funeral in New York for a rookie police officer who died last week in a shooting that also claimed the life of his partner. According to the New York Post, fallen NYPD officer Jason Rivera, 22, was posthumously promoted to detective first grade during his funeral at St. Patrick’s Cathedral. In addition … 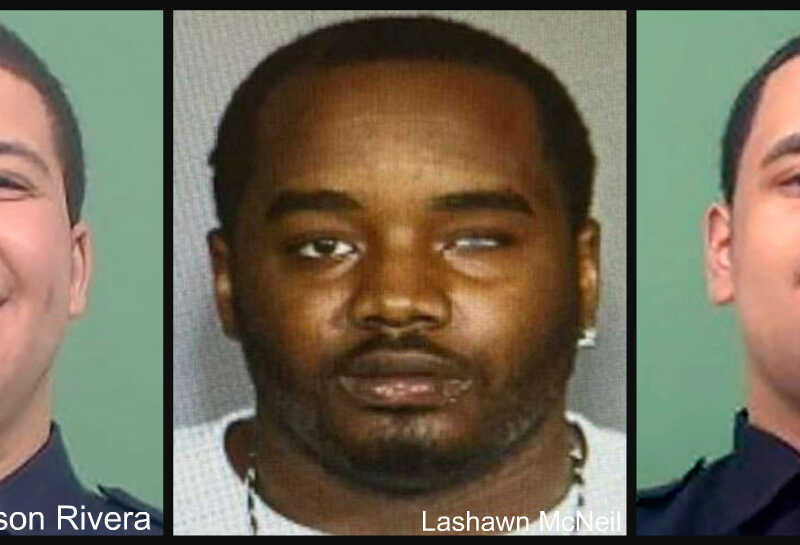 A New York police officer died on Tuesday, days after Friday’s shooting that killed his partner and the suspected gunman. NYPD Commissioner Keechant Sewell announced the death of officer Wilbert Mora, 27. Mora was left seriously injured after suspect Lashawn McNeil, 47, allegedly shot him and officer Jason Rivera, 22, during a domestic disturbance in Harlem. … 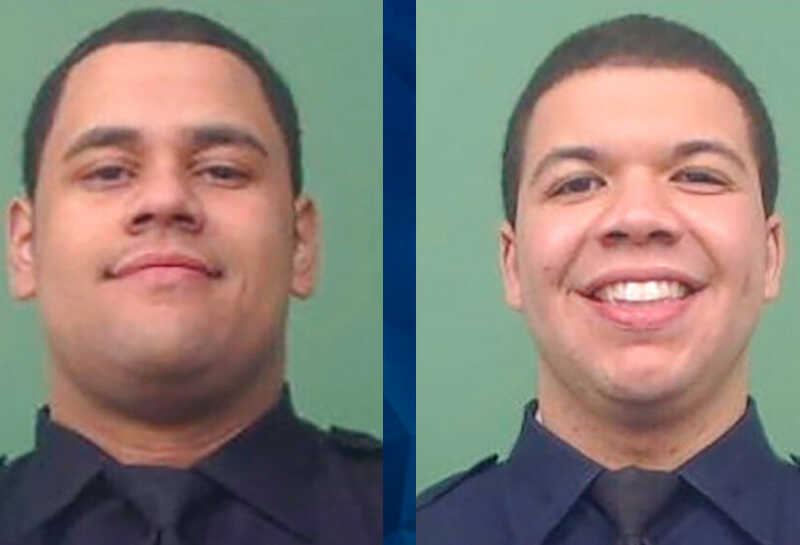 The man charged with shooting two New York police officers responding to a domestic call on Friday kept firing at the two officers even after they were down on the floor of the Harlem apartment. Jason Mora, 22, was killed in the shooting, and his partner, 27-year-old Wilbert Mora, was left clinging to life in …