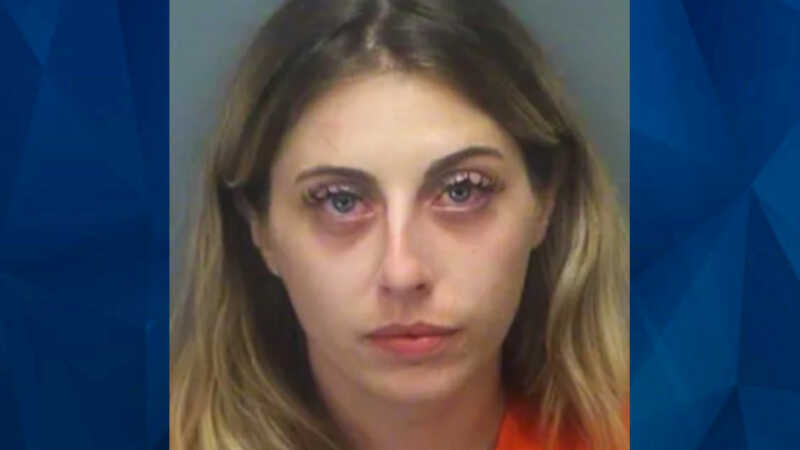 A naked woman drove a golf car through a the scene of a tense Florida standoff between Pinellas County deputies and an armed man on Sunday night. The Pinellas County Sheriff’s Department said it had been called to the scene in Dunedin shortly after 8 p.m. on a report of three suspicious males in the … 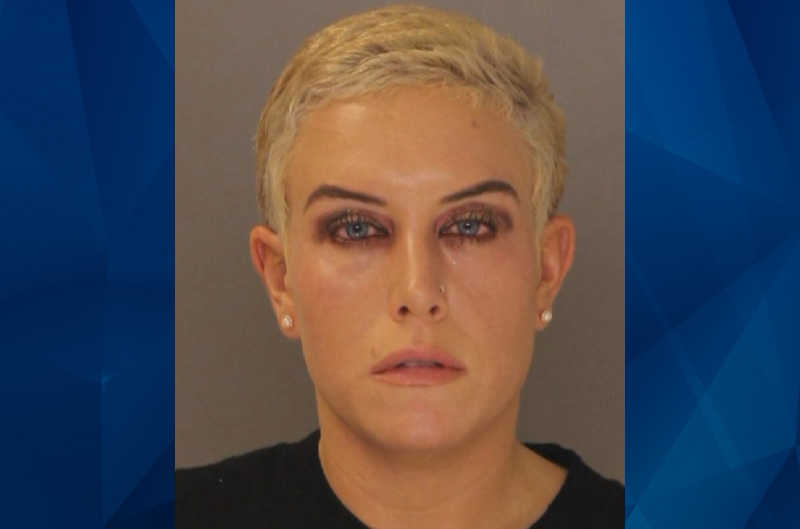 Husband turns in wife who faked cancer to scam donors out of $10K: Docs

A Pennsylvania woman who garnered more than $10,000 after claiming she had cancer was criminally charged after it was revealed that she had been lying about her ailment, according to reports. An investigation that started in June resulted in Jessica Smith’s arrest on Monday on receiving stolen property and theft charges. Smith, 32, is accused …