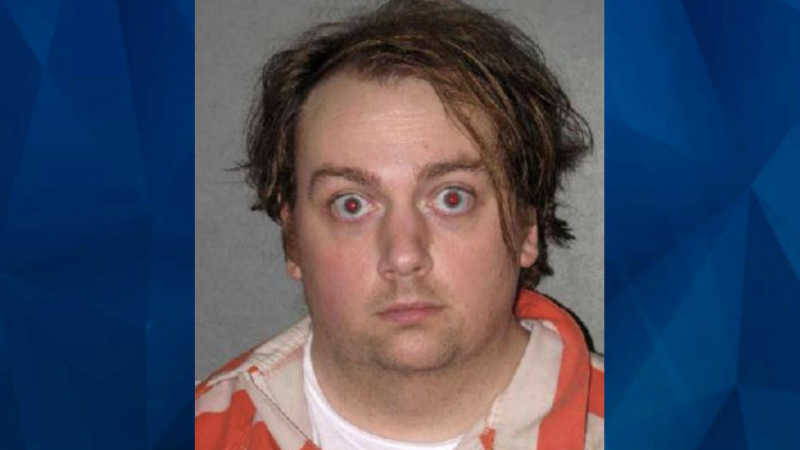 Guy Jr. decapitated his mother and put her severed head in a covered stockpot — which he then placed on a burning stove.

By all accounts, Joel Guy Sr. and Lisa Guy were loving parents, getting ready for retirement. When Lisa Guy doesn’t show up for work, police make a gruesome discovery. The couple was found dead, dismembered in their own home. Who killed the Guy family? Joining Nancy Grace Today: “Crime Stories with Nancy Grace” on Fox …

Tennessee man stabs, dismembers parents after he learns they were cutting financial support 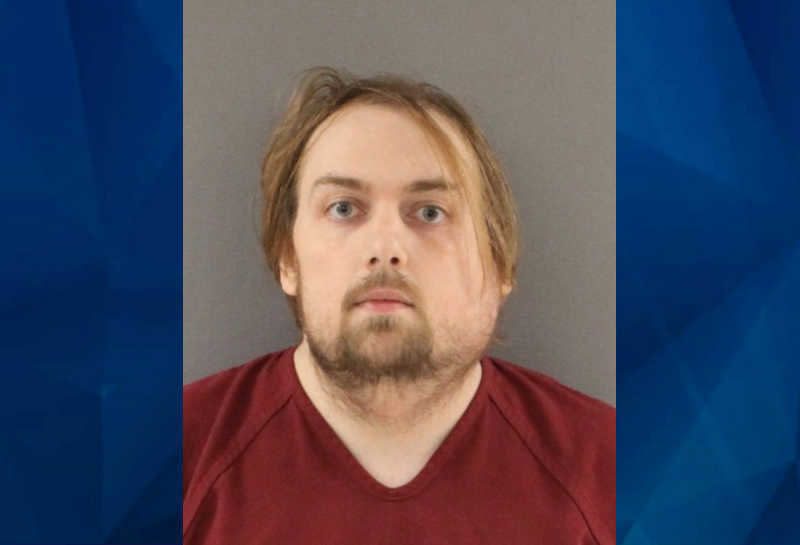 Son allegedly kills, dismembers parents because they were cutting off the money

A Tennessee man set to go on trial for the murders and dismemberment of his parents is giving the court permission to impose the death penalty if he’s found guilty, despite the prosecution’s decision not to seek execution, WBIR reported. Joel Michael Guy Jr., 32, has been charged with two counts of first degree murder, …