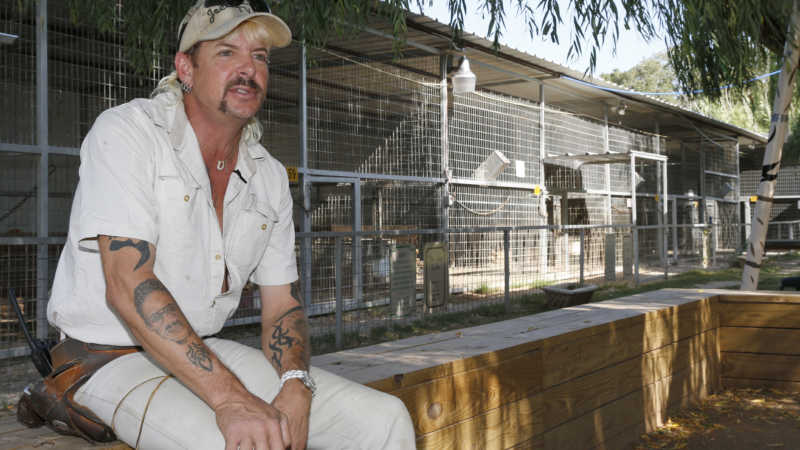 Joe Exotic’s arch enemy Carole Baskin has sold the Tiger King’s former Oklahoma zoo, with stipulations that the property can’t house exotic animals again for 100 years and barring the new owners from any connection with its now jailed former owner. Baskin, who had previously vowed any new owners of the former Greater Wynnewood Exotic … 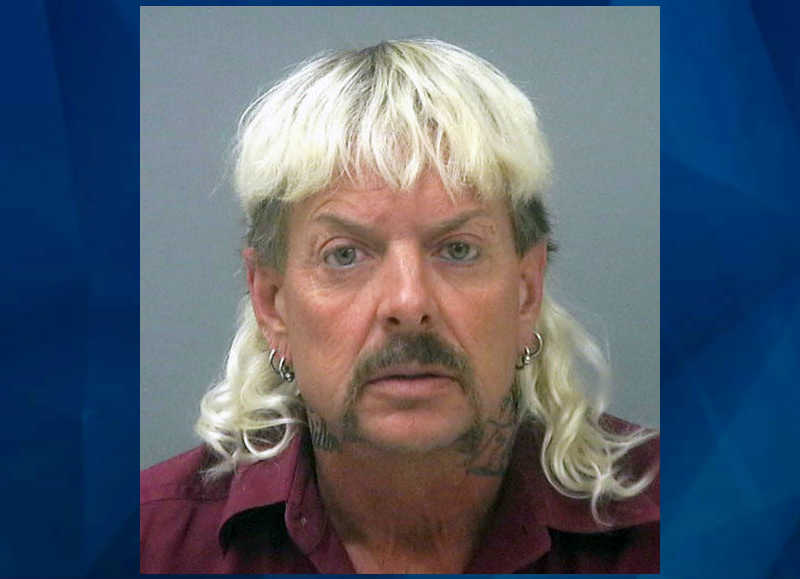 A federal appeals court ordered a lower court to resentence Joseph Maldonado-Passage, aka “Tiger King” Joe Exotic, for his conviction in a murder for hire plot and violating federal wildlife laws. Maldonado-Passage was sentenced to 22 years in prison in in January 2020 when he was convicted of hiring two different hitmen to kill his … 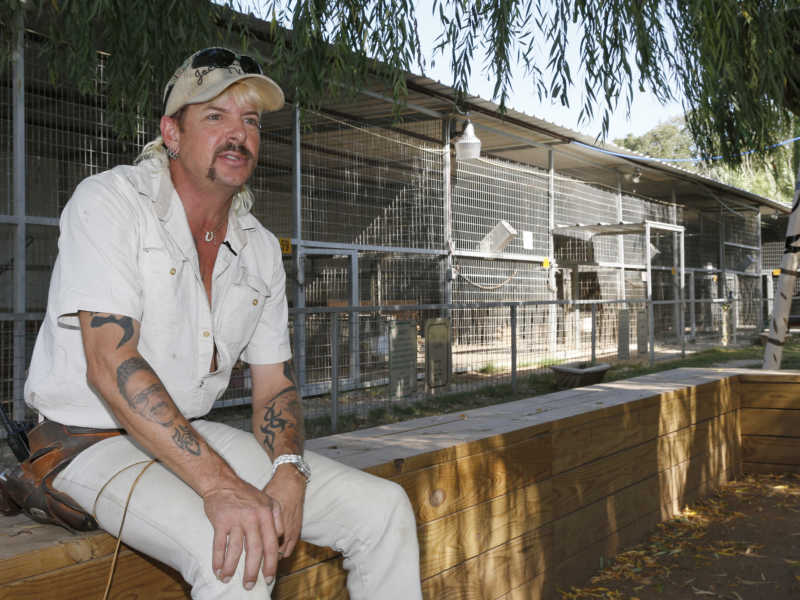