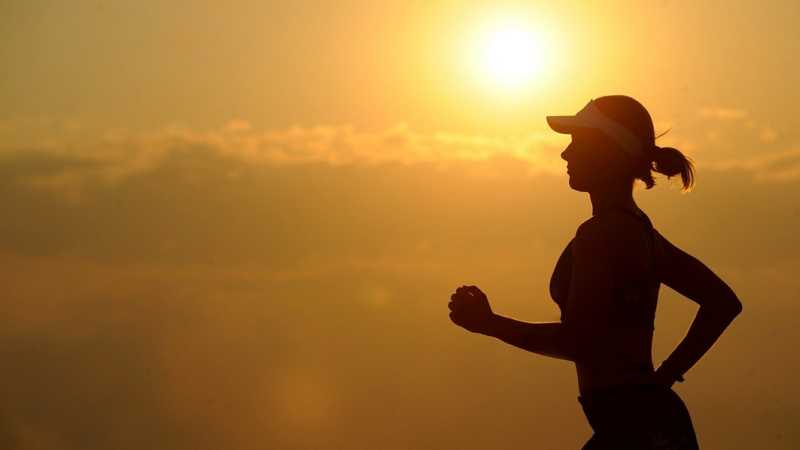 ﻿ From Karina Vetrano to Molly Tibbetts, there is a long, sad list of women who have died or disappeared while exercising. Joining Nancy Grace: Additional Guest Phil Vetrano – Father of Karina “Crime Stories with Nancy Grace” on Fox Nation is also a national radio show heard on SiriusXM channel 111 airing for two hours …

Karina Vetrano was sexually assaulted and murdered while out for a jog in Queens, New York. Her killer, Chanel Lewis, finally convicted less than four months after the jury deadlocked at his first trial. Karina’s parents, Phil and Cathy, tell some emotional stories from the case that have never been heard before. In part two …

MONDAY CRIME STORIES: ‘Everyone was suspect. And I suspected everyone’: Karina Vetrano’s dad reveals heartbreak

The man charged with the brutal murder of Queens jogger Karina Vetrano gave a videotaped confession soon after his arrest, but his lawyer now argues no jury should ever hear it. Chanel Lewis has entered a not guilty plea and awaits trial. Nancy Grace looks at the Vetrano case with forensic psychiatrist Dr. Daniel Bober, …

The dad of slain jogger, Karina Vetrano, couldn’t quite contain himself on Thursday, during a court hearing for the man suspected of killing his daughter. When Phil Verano, father of Karina Vetrano, saw suspect Chanel Lewis, 20, walk into the Queens State Supreme Court in New York, for a pre-trial hearing, it took everything he …

The letter came from California

Karina Vetrano murder may have been racially motivated: Police

Howard Beach, where Vetrano lived and was killed, is predominantly white

Phil Vetrano, father of murdered Queens jogger Karina Vetrano, hoped a new DNA analysis strategy would find his daughter’s killer, but it turned out old fashion police work played a major role in nabbing a suspect. After comparing crime scene DNA to 600 samples, it was an odd encounter between a police lieutenant and a …

Despite a confession and DNA evidence, some are questioning the case against Chanel Lewis

Karina Vetrano Update: Suspect admits to killing her, has hatred for women

Chanel Lewis allegedly admitted to killing Karina Vetrano, a New York City woman who was strangled last summer while out on a run. A source in law enforcement supposedly told the New York Daily News late Sunday that Lewis, 20, was “very forthcoming” once taken into custody. As Crime Online reported earlier today, Lewis was …

Authorities detained a man who they believe murdered Queens, New York, jogger, Karina Vetrano. New York Daily News reports that the suspect was linked via DNA found on Vetrano’s body. The suspect was picked up on Saturday afternoon and taken to the 106 Precinct in Howard Beach. He’s expected to be charged with the jogger’s murder, … 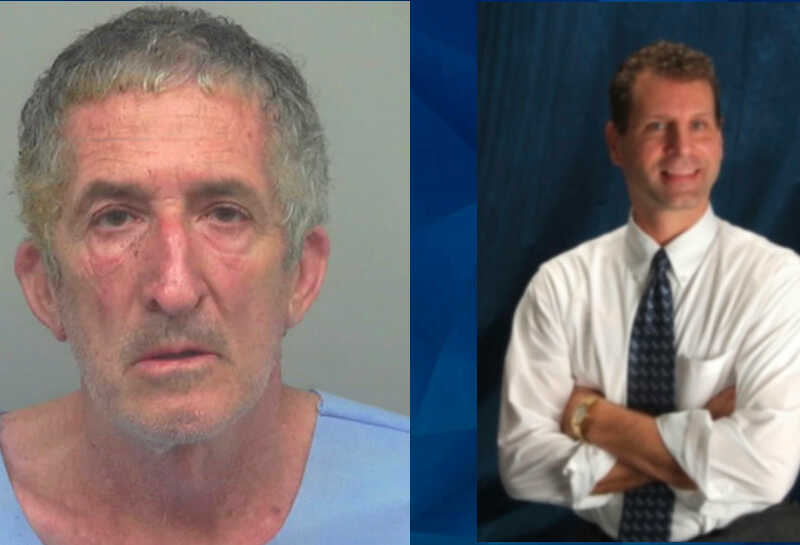 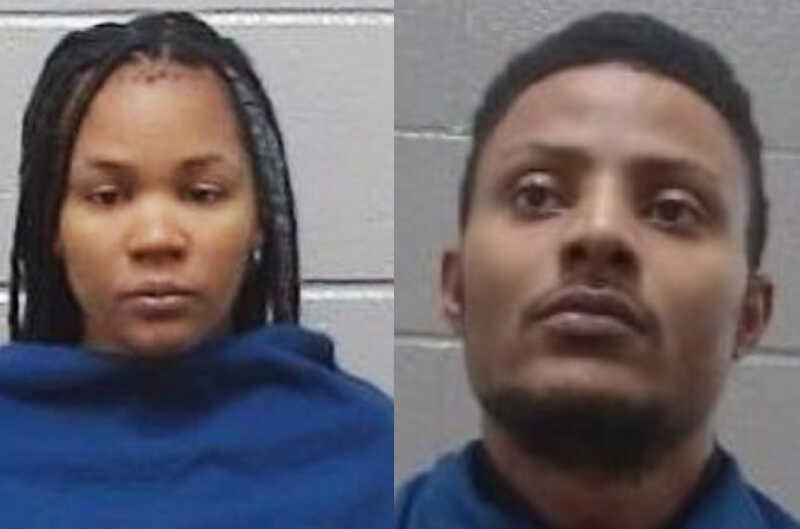