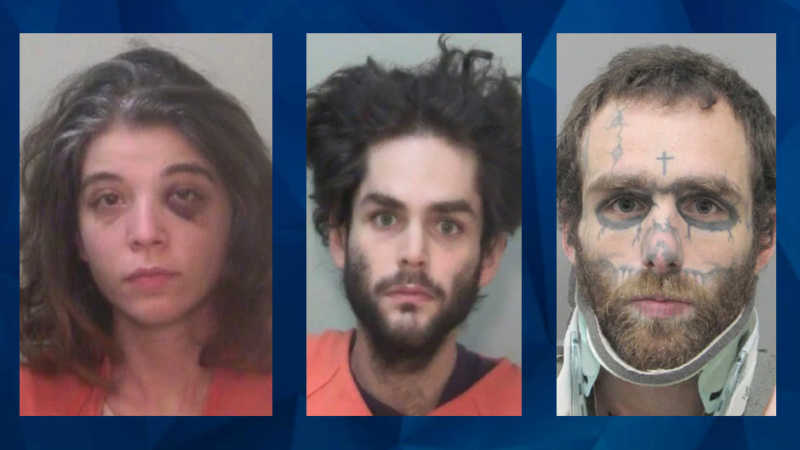 Authorities are considering hate crimes and terrorism charges against three suspects who killed one person and wounded several others during a two-state shooting spree last month, the Las Vegas Review-Journal reports. The spree began just before 1 a.m. on November 26 in Henderson, Nevada, when police responded to a convenience store where they found 22-year-old …

Arizona authorities have named three suspects captured near Parker and wanted in a string of shootings — one fatal — in Henderson, Nevada, and in Arizona, the Arizona Department of Public Safety said Saturday. Shawn McDonnell, 30; Christopher McDonnell, 28; and Kayleigh Lewis, 25; are suspects in a series of shootings in the Parker and …