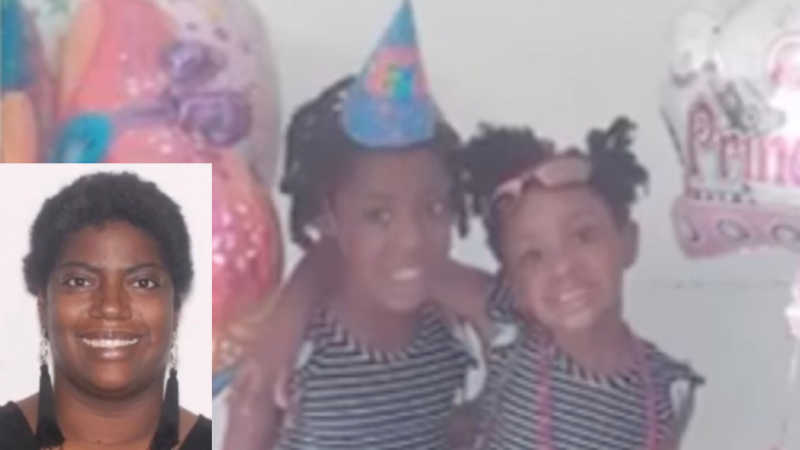 Police are looking into reports that Tinessa Hogan was asking to baptize people in the canal on Monday, the last time the sisters were seen — near the canal with their mother. 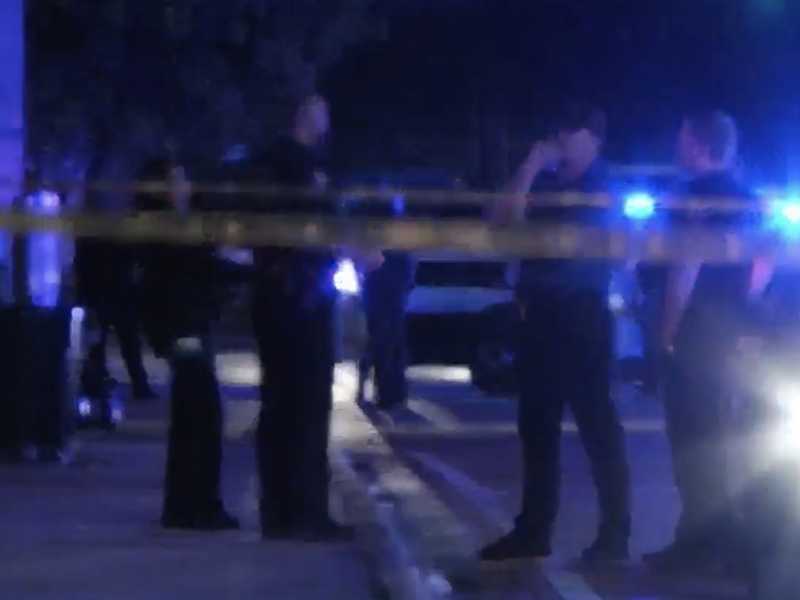 NOTHIN’ GOOD HAPPENS AT STRIP CLUBS: Woman shot, then cop is run over at ER

A shooting in a Florida strip club parking lot led to another shooting outside an emergency room and a police officer injured when he was struck by a moving vehicle, NBC Miami reports. An unidentified woman was wounded in the shooting at Vegas Cabaret in Lauderhill, which took place at about 4 a.m. Sunday, and …

A south Florida man was ordered held without bond at his first court appearance on Saturday after his arrest for slashing his 10-year-old daughter and 17-year-old stepdaughter with a machete, the South Florida Sun Sentinel reported. Dennis Anthony Reid, 47, has been charged with two counts of attempted murder and two counts of aggravated child …