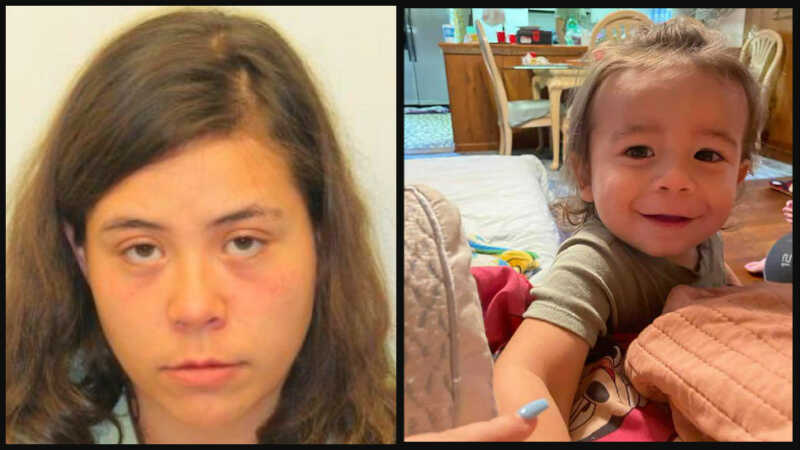 A Georgia woman arrested for the murder of her toddler son was ordered held without bail on Wednesday in a Chatham County Court. Leilani Simon did not appear at the bond hearing but is expected at a preliminary hearing set for January 11, 2023, when prosecutors will likely present some of the findings that led … 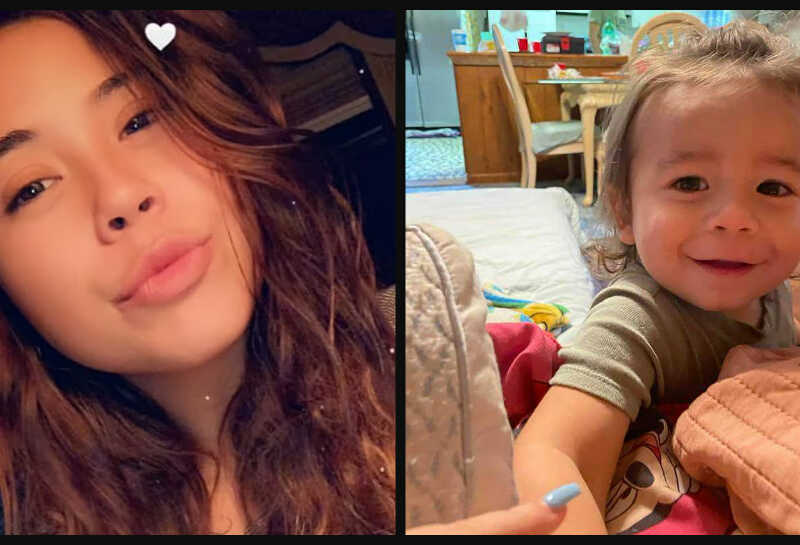 Accused murderer Leilani Simon, who’s currently behind bars in connection with the death of her son, Quinton Simon, apparently checked herself into a treatment center prior to her arrest. According to a family friend (who wants to remain unnamed), 22-year-old Simon checked herself into a rehabilitation center just weeks after her son’s death. On Monday, …

Georgia murder suspect Leilani Simon made her first court appearance Wednesday, two days after police arrested her in connection with the death of her 1-year-old son, Quinton Simon. As CrimeOnline previously reported, investigators found Quinton’s possible remains at a local landfill where he is believed to have been taken to after his body was discarded …

The mother of a Georgia toddler missing for three weeks and presumed dead has been on probation in another county since April. Chatham County police have named Leilani Simon, 23, the sole suspect in the disappearance and death of 20-month-old Quinton Simon on October 5, as CrimeOnline previously reported. Authorities, including the FBI, have been …

The mom of missing toddler Quinton Simon appeared in court Monday for a hearing about the custody and safety of her children, preceding a live conference by Chatham County police, who say Quinton is deceased and in a landfill. As CrimeOnline previously reported, Quinton’s mother, Leilani Simon, reported him missing on October 5; she said …

Leilani Simon, the mother of missing Georgia toddler, Quinton Simon, and the prime suspect in his disappearance, took to TikTok in 2020 and implied parenting struggles while singing along to the “Bad Guy” song by Billie Eilish. “I’m that bad type. Make your mama sad type. Make your girlfriend mad tight. Might seduce your dad …

The former boyfriend Leilani Simon, identified as the primary suspect in connection with a missing Georgia toddler, says she “tried to overdose with kids nearby” last spring. As CrimeOnline previously reported, 1-year-old Quinton Simon was reported missing on October 5 by his mother, Leilani Simon, who said her current boyfriend saw the child at about …