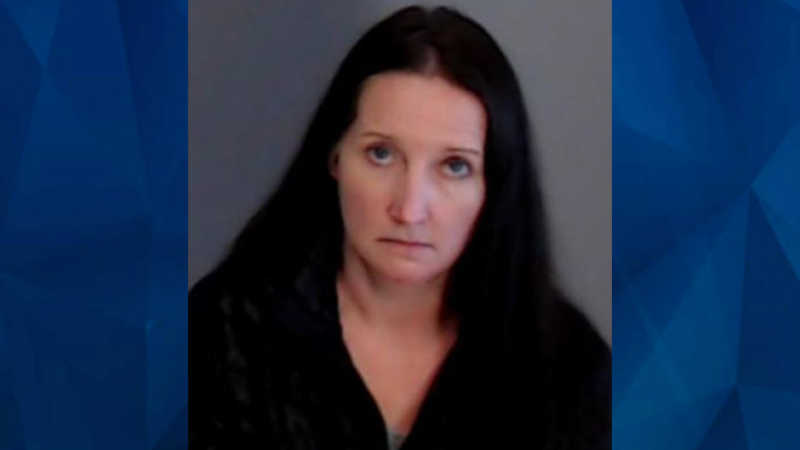 A Georgia daycare owner who’s currently facing a murder charge is now accused of abusing other children in her care. AJC reports that according to Senior Assistant District Attorney Tabitha Pazmino, Amanda Hickey, who owned the Little Lovey Daycare in Dunwoody, is accused of putting an infant face-down to take a nap. She allegedly didn’t … 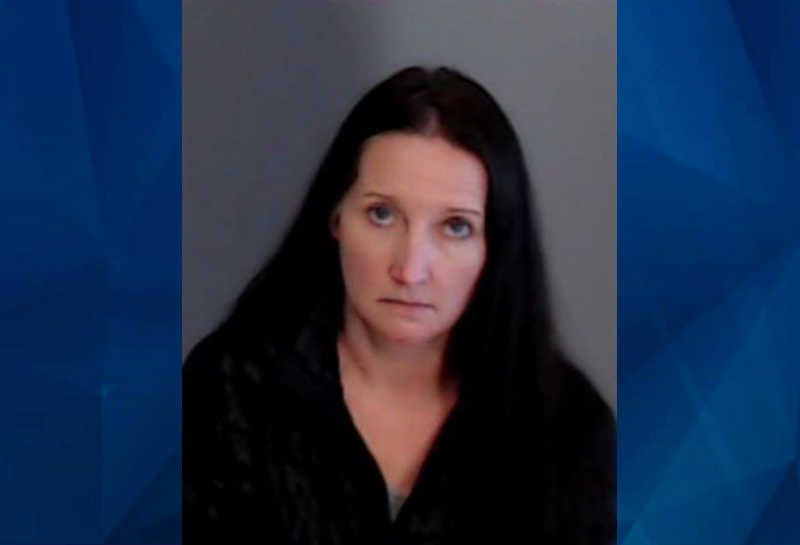 An Atlanta area home daycare operator has been charged with murder after a 4-month-old baby was found dead in her care earlier this week, 11Alive reports. Amanda Harris Hickey, 45, initially reported the incident herself on Wednesday, according to the Georgia Department of Early Care and Learning (DECAL), saying the child had been sleeping in …