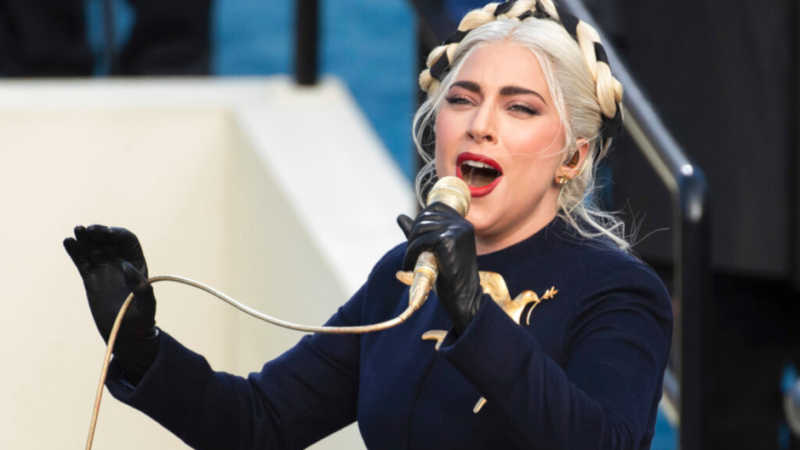 A 32-year-old secretary who dreamed of going to law school died last week in a violent car crash when a 17-year-old behind the wheel of Lamborghini slammed into her as she drove home from work. And now Monique Munoz’s family says the teen — who suffered minor head injuries — was driving 120 mph while … 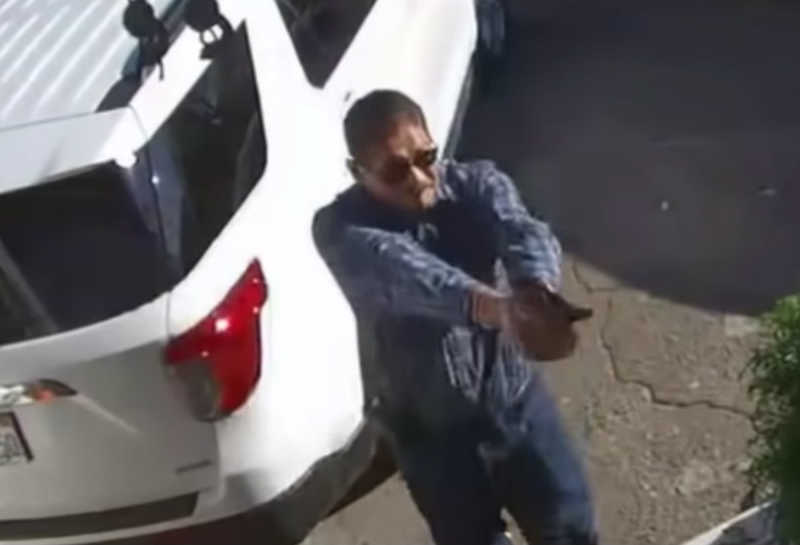 A man wanted for allegedly shooting his ex-girlfriend to death in California killed himself in Texas as authorities closed in on him, the Irving Police Department said Saturday. Detectives determined Herbert Nixon Flores, 46, traveled to family in Texas after shooting 35-year-old Karen Ruiz in Los Angeles. The shooting was captured by a security camera … 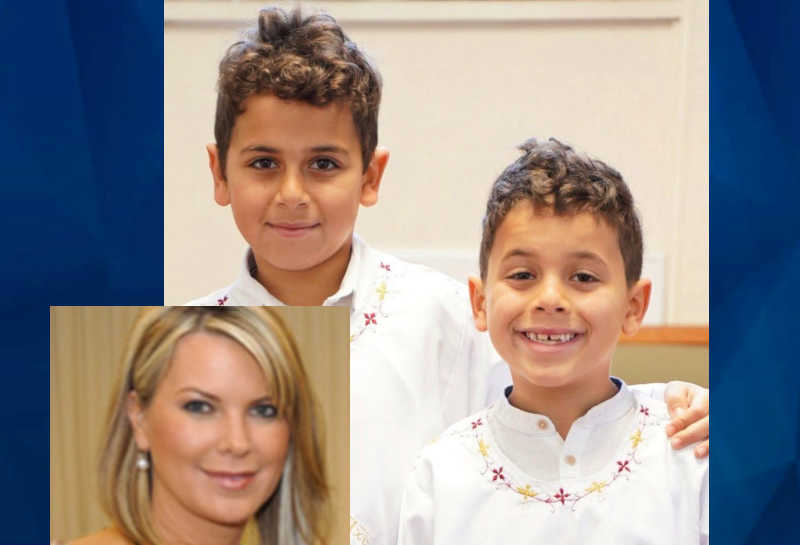 DEATH BY MERCEDES? LA socialite, allegedly mows down brothers, ages 11 and 8, then FLEES

A California socialite has been charged with murder months after she hit and killed two young brothers in her speeding car as they crossed a street with their parents, the Los Angeles County District Attorney’s Office announced Wednesday. Rebecca Grossman, the 57-year-old co-founder of the Grossman Burn Foundation and wife of prominent plastic surgeon Peter …

A Los Angeles fitness trainer accused of killing his two children was taken away from his home strapped to a gurney, according to Mail Online. As CrimeOnline previously reported, L.A. County Fire Department arrived at a home off of Century Circle a little before 8 a.m. on December 4 after several of Maurice Taylor Sr.’s clients …

“That 70s Show” actor Danny Masterson made his first appearance in a Los Angeles County court Friday to face charges that he raped three women at his Hollywood Hills home, but the well-known Scientologist did not enter a plea, the Los Angeles Times reported. Instead, one of his attorneys — Tom Mesereau, who represented Bill … 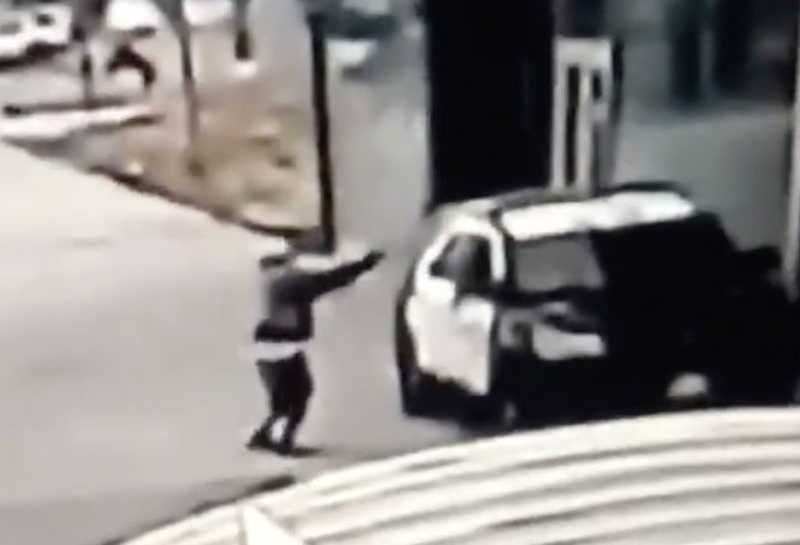 LA County Sheriff: Deputies’ survival is ‘double miracle’; hunt on for suspect who shot them

LA County Board of Supervisors authorizes $100,000 reward for information leading the arrest and conviction of the man who shot two deputies in their patrol car in Compton. 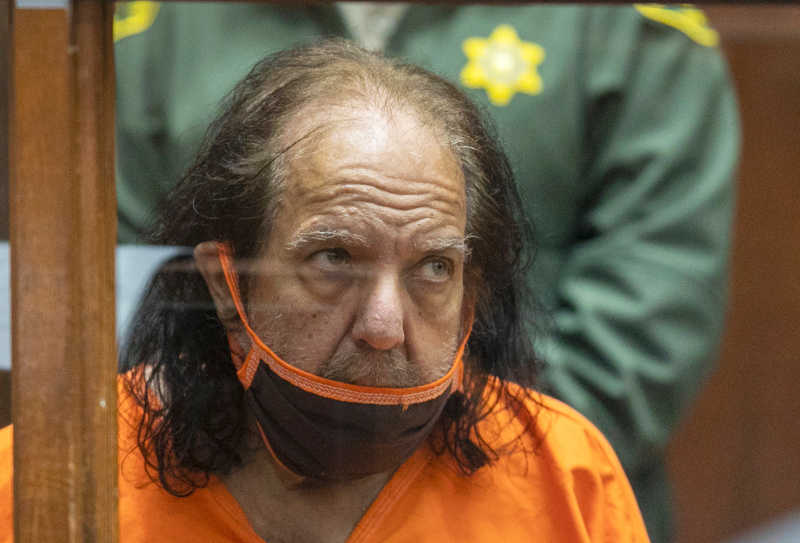 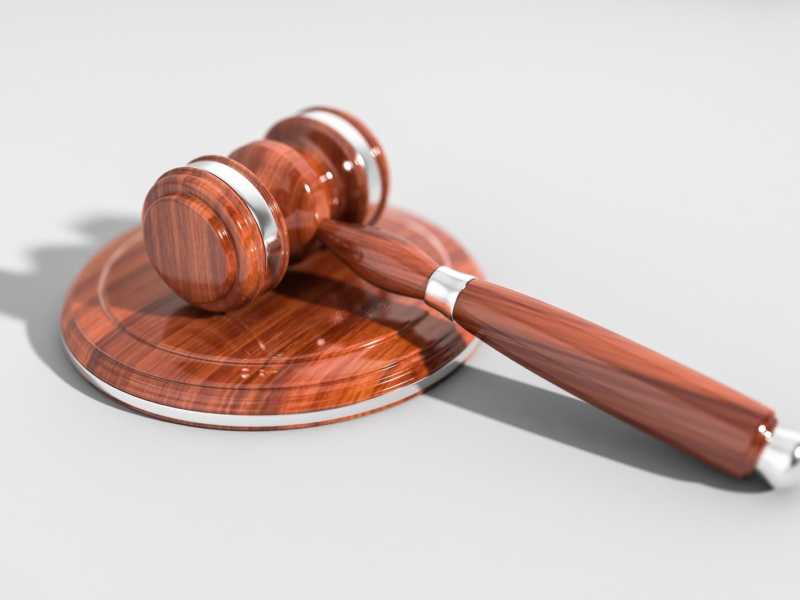 A Los Angeles mother was charged with murder, torture, and assault on Friday in the beating death of her 4-year-old daughter earlier in the week, KTLA reported. Akira Smith, 34, was arrested on Wednesday after her daughter, Eternity, was rushed to the hospital early the previous evening. She was pronounced dead within two hours of … 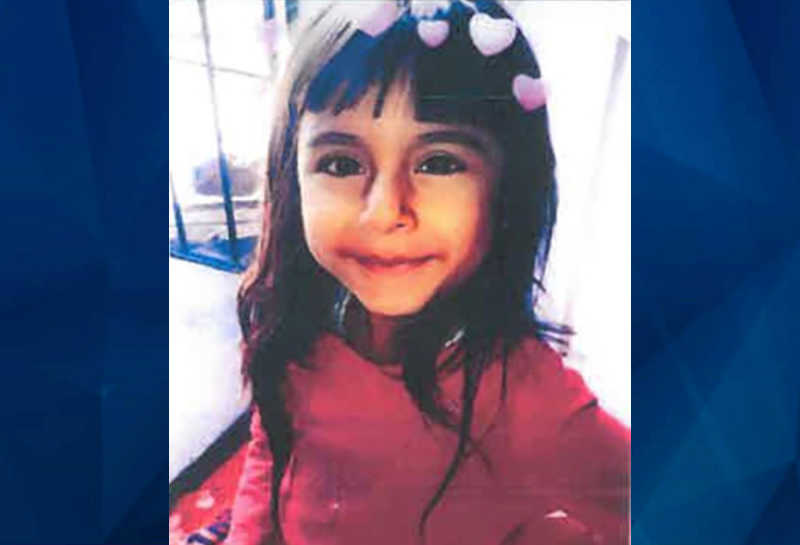 MISSING: 7-year-old girl and her mother vanish on trip to Koreatown in LA

Los Angeles police are asking for help finding a 7-year-old girl and her mother who vanished during a family trip to Koreatown, NBC Los Angeles reports. Ruby Alvarado and Xyla Aguirre, 24, were last seen in the 3100 block of West 6th Street around 9 a.m. Saturday, LAPD said. The family is concerned, police said. … 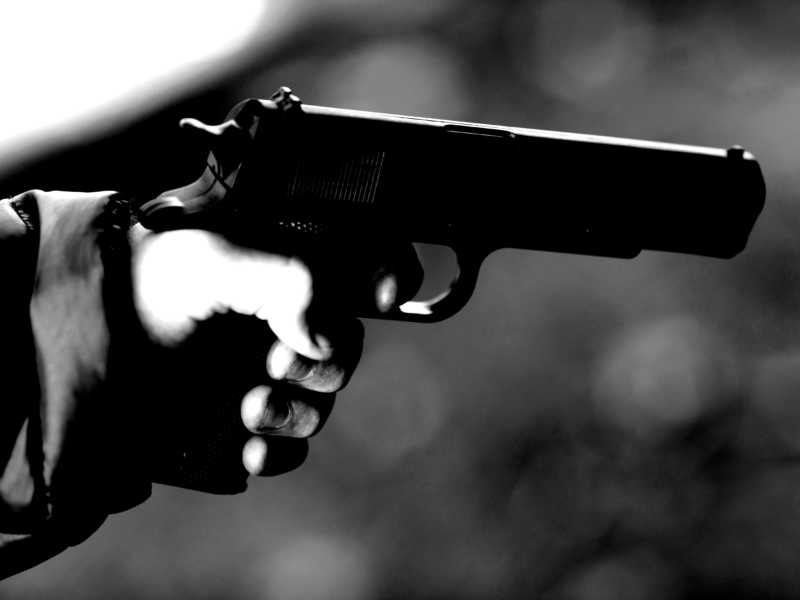 Los Angeles police are looking for a pre-teen boy who shot and killed a 15-year-old girl Saturday afternoon. LAPD Officer Michael Chan said the incident took place shortly after noon in the city’s Harbor Gateway area, according to NBC Los Angeles. “It started with an altercation between the two females,” he said. “The male (suspect) …

After two nights of protests and riots in Minneapolis over the death of a black man in the custody of police, protests erupted in other parts of the country on Thursday. With dozens of buildings destroyed or damaged Wednesday night, Minnesota Gov Tim Walz activated the National Guard after Minneapolis Mayor Jacob Frey called for … 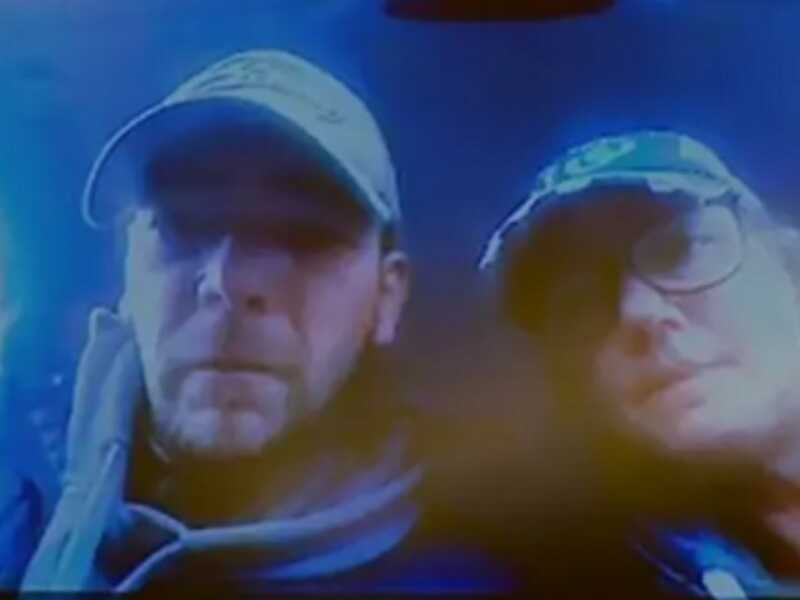 Mass shooting
‘Ethan, Don’t Do It,’ Suspected School Shooter’s Mom Texts Him When News of Shooting Gets Out