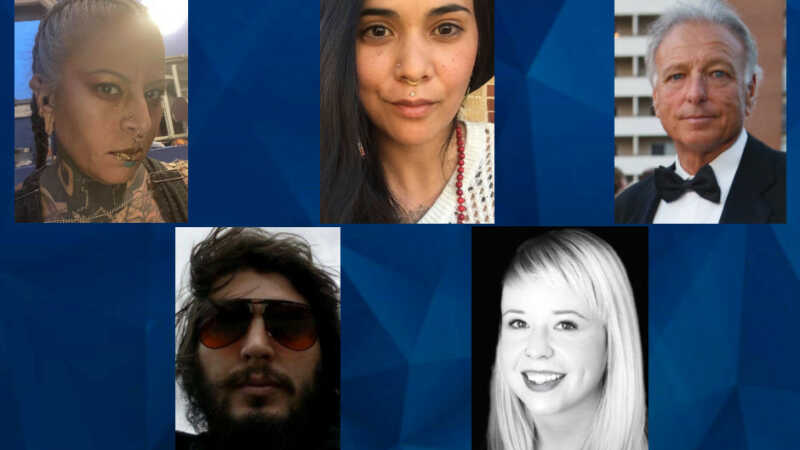 But Lyndon McLeod failed to predict in his books he’d be shot dead by a police officer he’d just seriously wounded. 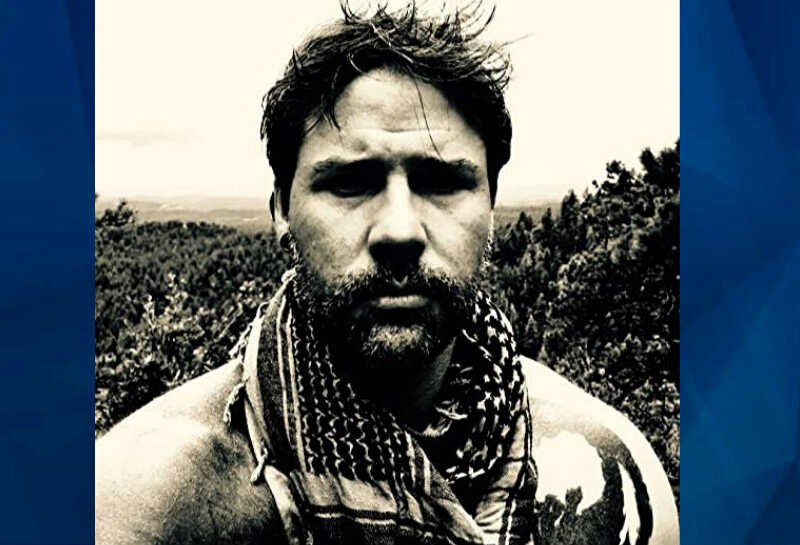 The accused Denver shooter is said to have published a series of violent fantasy books, including one in which the main character guns down a woman in a tattoo parlor, a scene eerily similar to the actual attack, KUSA-TV reports.The gunman, 47-year-old Lyndon McLeod, is accused of fatally shooting five people Monday, most of them at two …