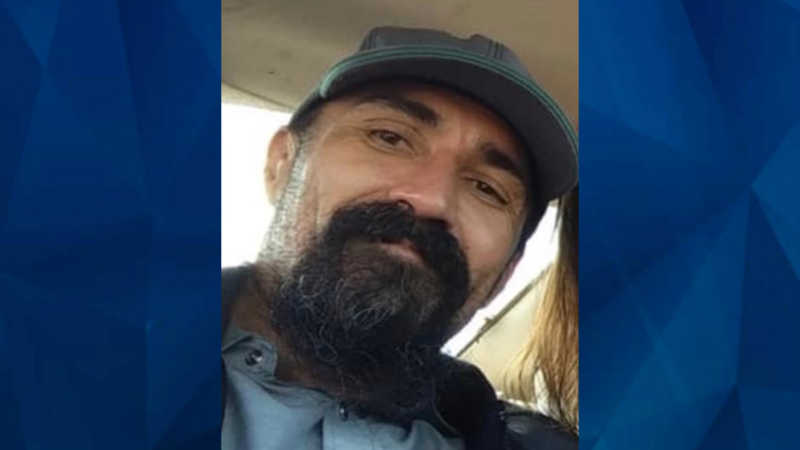 Three people have now been charged with Fred Ortiz’s murder. Police say the other people present were witnesses not involved in the beating. 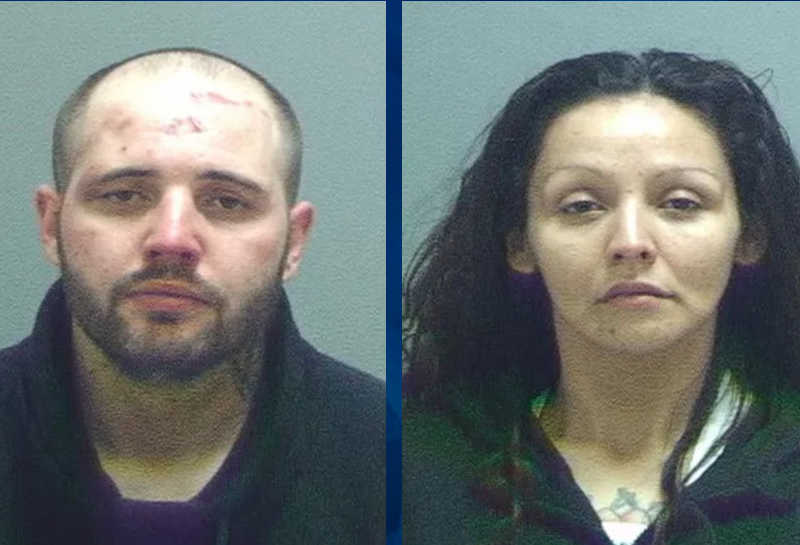 A Utah man was shot with a pellet gun and his wife stabbed early Thursday morning during a home invasion in which one of the perpetrators pointed his gun at a toddler and threatened to shoot him, the Deseret News reports. Colton Skeet Wilkin-McBride, 27, and Monique Nichole Quintana Briceno, 33, were arrested and charged …