Remember what we celebrate on Memorial Day 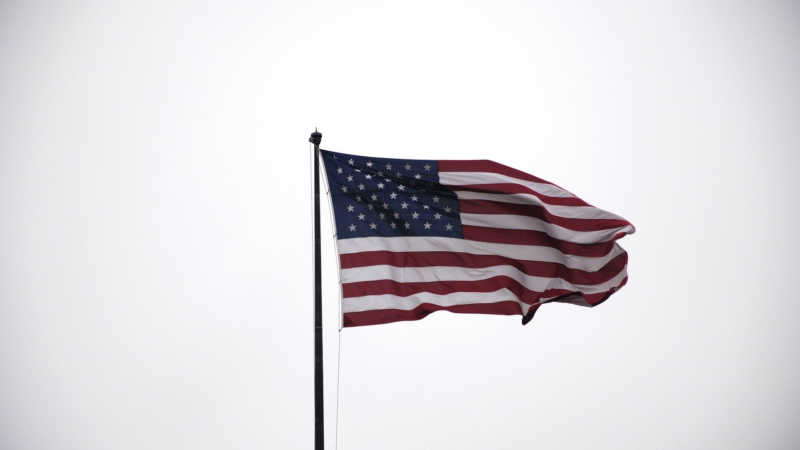 A recent study revealed that just 55 percent of Americans know that Memorial Day commemorates those who died in service while serving in the U.S. Armed Forces. The University of Phoenix found that 27 percent of participants who didn’t know the meaning of Memorial Day mistook the federal holiday for Veterans Day, which recognizes all …

A brawl involving 300 young adults and juveniles broke out on a Margate, New Jersey, beach during Memorial Day weekend. Shore News Today reports that several fights occurred on Washington Avenue beach at around 2 p.m. Saturday. An officer assigned to the beach is said to have called for backup, allowing them to disperse the …