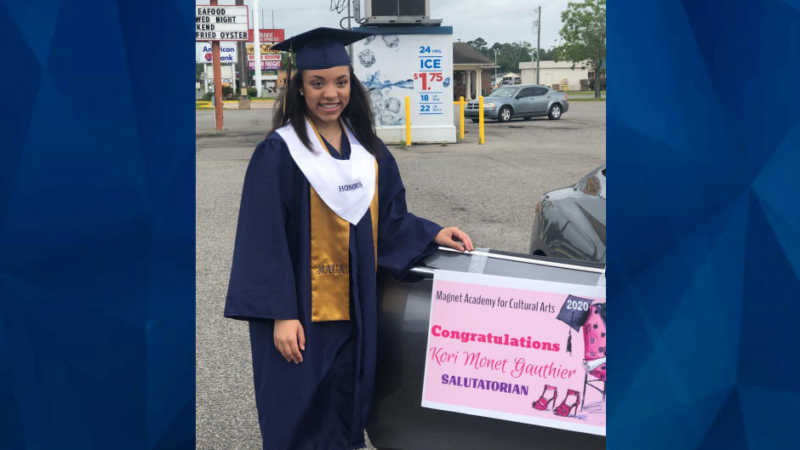 An unidentified body was located Tuesday in the Mississippi River, amid the search for missing LSU student, Kori Gauthier. The Advocate reports that a boater spotted the body at around 11 a.m. Tuesday morning. According to Sheriff Mike Tregre, the body was found close to Milepost 137, in St. John the Baptist Parish. LSU officials …

Louisiana authorities announced earlier this week that they don’t believe foul play was involved in connection with the disappearance of LSU student, Kori Gauthier. CrimeOnline’s Nancy Grace says it’s too soon to make that call. “I think it’s way too early in the game to say ‘no foul play at this juncture,” Grace told Fox …

Lousiana authorities are searching for a missing LSU student Kori Gauthier after police found her wrecked car on a bridge. Family members told reporters that the police didn’t notify them about the crash. They first learned she was missing when Gauthier’s employer called them after she didn’t show up for work. The family says they …

Lousiana authorities continued their search for a missing Louisiana State University student on Friday morning, with the assistance of the Cajun Navy and other officials. As CrimeOnline previously reported, Kori Gauthier, 18, disappeared after her car was found in a crash near the Mississippi River Bridge in Baton Rouge on Wednesday, at around 1 a.m. Family … 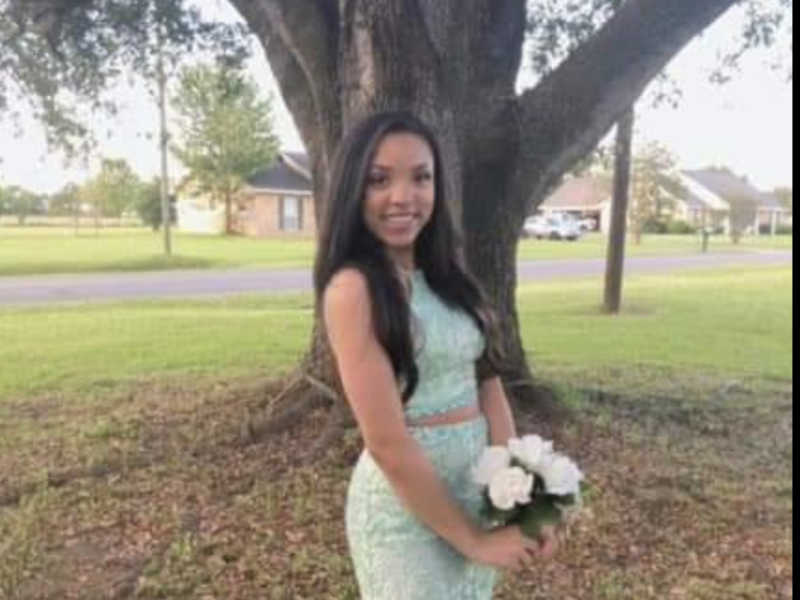 Lousiana authorities are searching for a missing LSU student after police found her wrecked car on a bridge. The Acadania Advocate reports that Kori Gauthier, 18, disappeared after her car was found in a crash near the Mississippi River Bridge in Baton Rouge on Wednesday, at around 1 a.m. Family members told the outlet that …

Remains have been found in the search for a missing Louisiana State University student, and a spokesperson for the family says that it is believed to be the body of 21-year-old Michael Nickelotte, Jr. As CrimeOnline previously reported, Michael went missing from his campus apartment on September 18, leaving behind his car, wallet, keys, and …

A 21-year-old Louisiana State University student has been missing for over a week now, as fears continue to grow about his well-being. Michael Nickelotte Jr. was last seen at about 1 a.m. on Monday, September 18 at his East Campus apartment, according to Nola.com. A short time later, a roommate reportedly heard Michael’s bedroom door …