Police release cause of death, make arrests in murder of pregnant woman found dead in suitcase 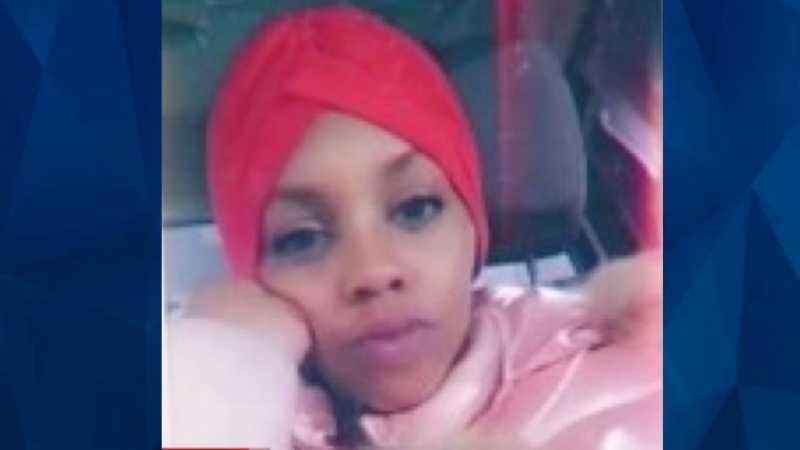 Authorities in North Carolina have arrested two suspects in connection to the murder of 28-year-old Brittany Smith, who was six months pregnant when she went missing last week. As CrimeOnline previously reported, Smith’s body was found in a suitcase Monday along the Neuse River Trail which is east of Raleigh. The purple suitcase had reportedly … 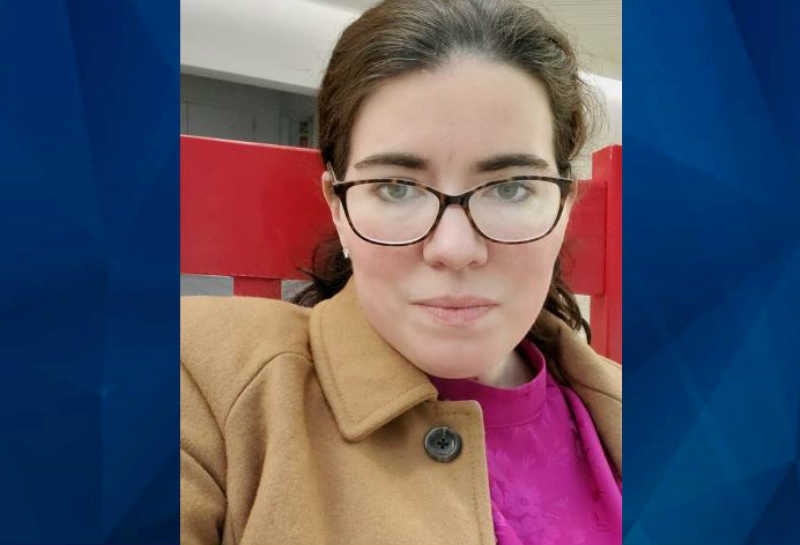 Washington authorities were seen working through the night as they searched the home of a man said to be the ex-boyfriend of missing pregnant woman, Kassanndra Cantrell, NBC’s King 5 reports. As CrimeOnline previously reported, Cantrell, 33, of Parkland, was looking forward to her first sonogram, excited to see whether she was carrying twins, when …

Kierra Coles is three months pregnant and missing. The Chicago postal worker called in to her job nearly two weeks ago to tell her boss she would not be at work that day and she has not been seen by her family since. Security camera video recorded from a neighbor’s house is the last clue …

Friends and family members of a pregnant Chicago woman missing for more than a week are pleading with the public to help find her, WMAQ-TV reports. Kierra Coles was last seen Oct. 2, when surveillance video captured the 27-year-old walking near her home on Chicago’s south side. Her family reported her disappearance hours later. “I’m too …

Northern Minnesota authorities are asking the public for assistance with information that will help them find a pregnant woman who disappeared on February 2. CBS Minnesota reports that Kara Blevins was last seen in Akeley, a town southwest of Walker. According to authorities with the Hubbard County Sheriff’s Office, Blevins likely does not have her cellphone or car …