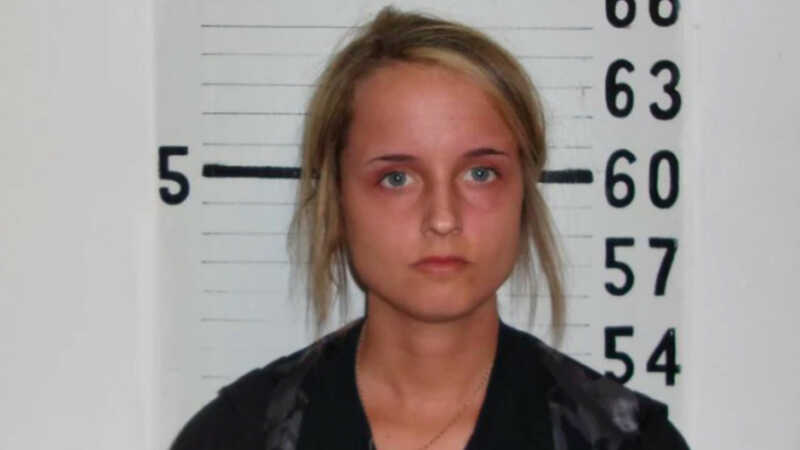 A 22-year-old teacher’s aide in Oklahoma has been charged with rape for allegedly having sex with a 16-year-old student. Granite Public Schools Superintendent Missy Berry said that Ashley Waffle was a temporary teacher’s aide who was hired on October 10. According to court documents, she began her relationship with the student on October 25 with … 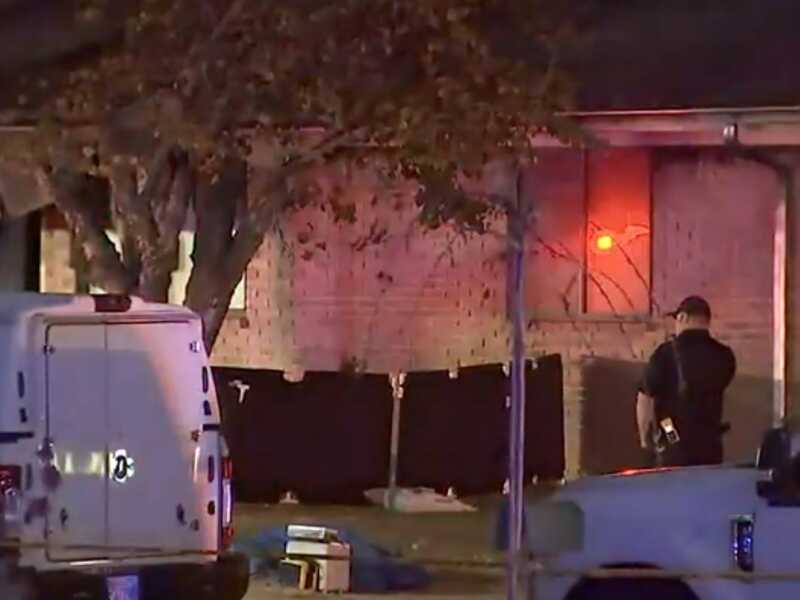 Six children and two adults were found dead in a suburban Oklahoma home after a house fire on Wednesday, and police say the incident appears to be a murder-suicide perpetrated by the adults. Investigators have not yet named the victims, but next of kin has been notified, Tulsa World reported. The fire was called in … 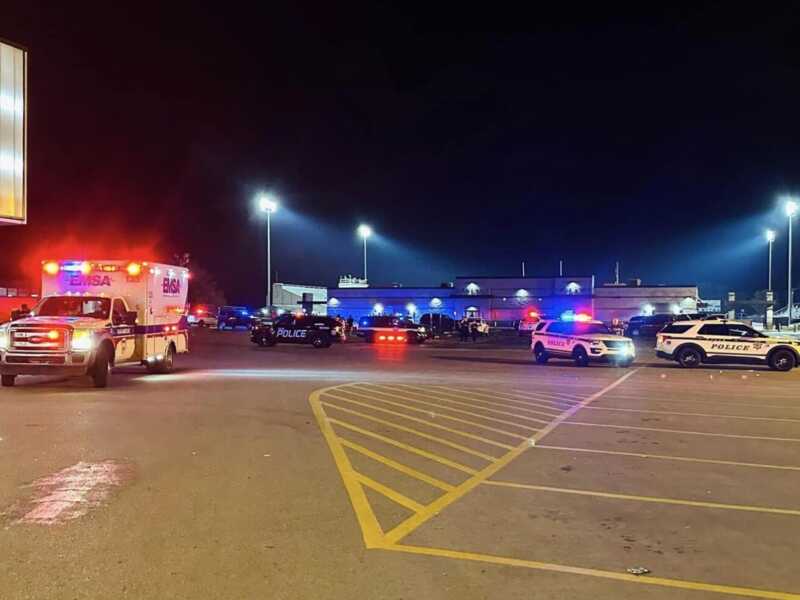 Two 17-year-olds were shot Friday night, one fatally, when gunfire erupted at the end of an Oklahoma high school homecoming football game. Police, including three school resource officers, responded quickly to the scene but were unable to locate the suspect, said to be another 17-year-old, KTUL reported. The shooting took place outside the football stadium … 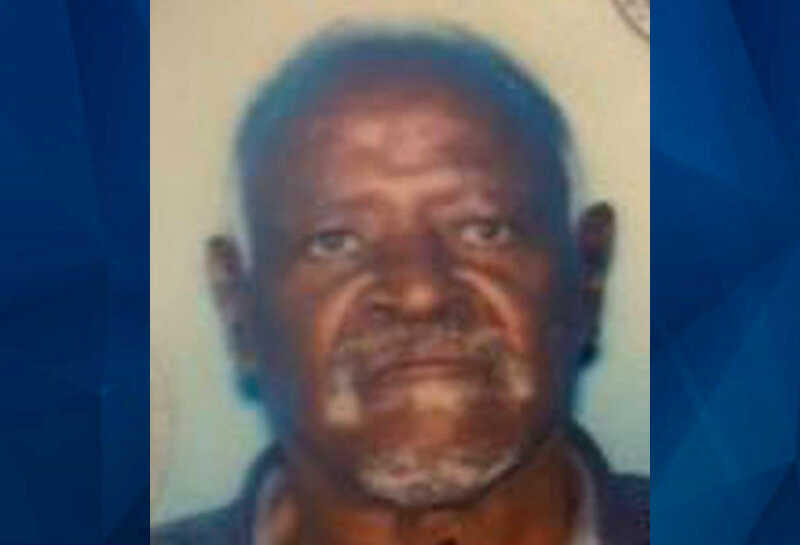 Body of Missing Man With Dementia Found in Wooded Area

Police in Oklahoma have found the body of an 86-year-old man with dementia who disappeared on August 30. Robert Mundine also had heart conditions, authorities said. He was last seen at his apartment; investigators issued a Silver Alert for him soon after, KOKI said. His body was found in an isolated and wooded area on … 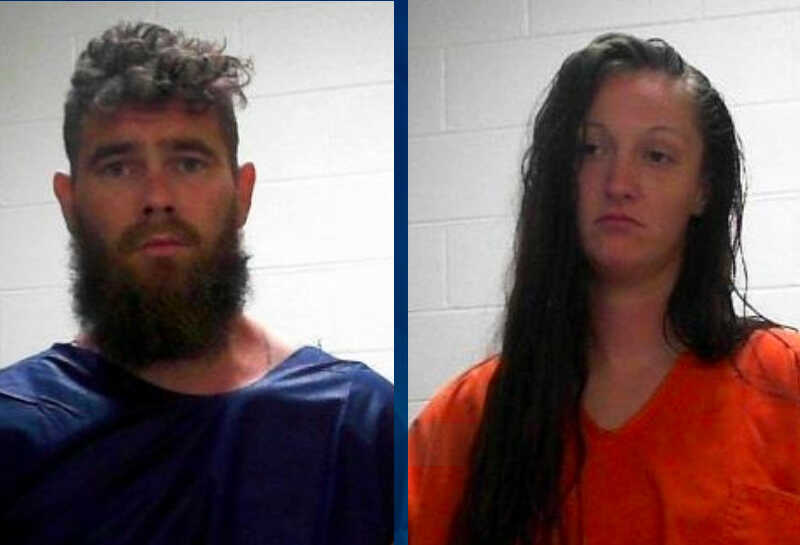 Police in Oklahoma discovered the burned remains of a toddler early Wednesday morning after they received a tip about a possible child death. Seminole Police said they executed a search warrant and found the remains after getting the tip at about 11 p.m. on Tuesday. Further investigation led them to another location, the home of …

A 53-year-old Oklahoma woman has been arrested for the murder of her newborn son nearly 30 years ago. Baby Doe was found buried in a rural Choctaw County yard on December 8, 1993, the Oklahoma State Bureau of Investigation said. The medical examiner conducted an autopsy and determined the baby boy was born alive and … 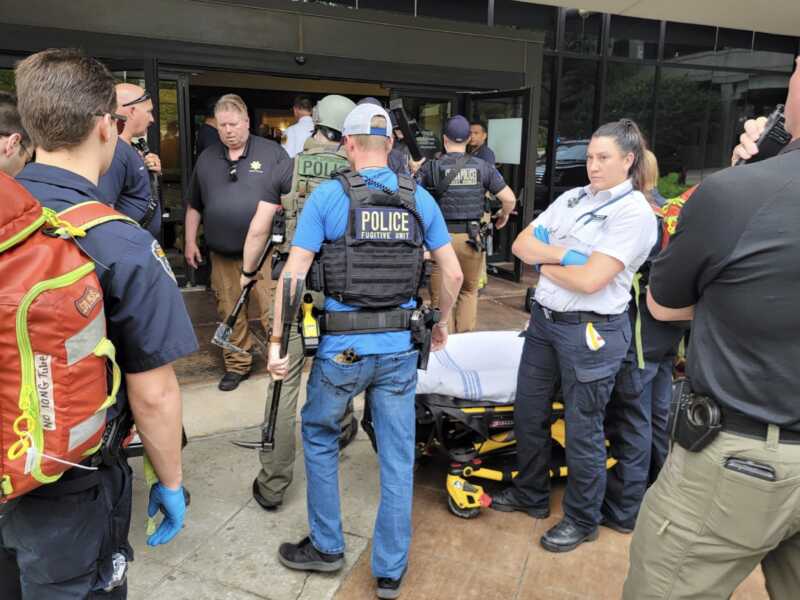 Gunman Shoots Down 4 ‘Innocents’ Before Killing Himself at Tulsa Hospital

A gunman armed with a rifle and a handgun killed four people at a Tulsa hospital Wednesday afternoon before killing himself. Earlier, police reported multiple injuries, but at the Wednesday evening news conference, authorities didn’t provide a number. Tulsa Police Deputy Chief Eric Dalgleish told reports that a 911 call came in at 4:52 p.m. … 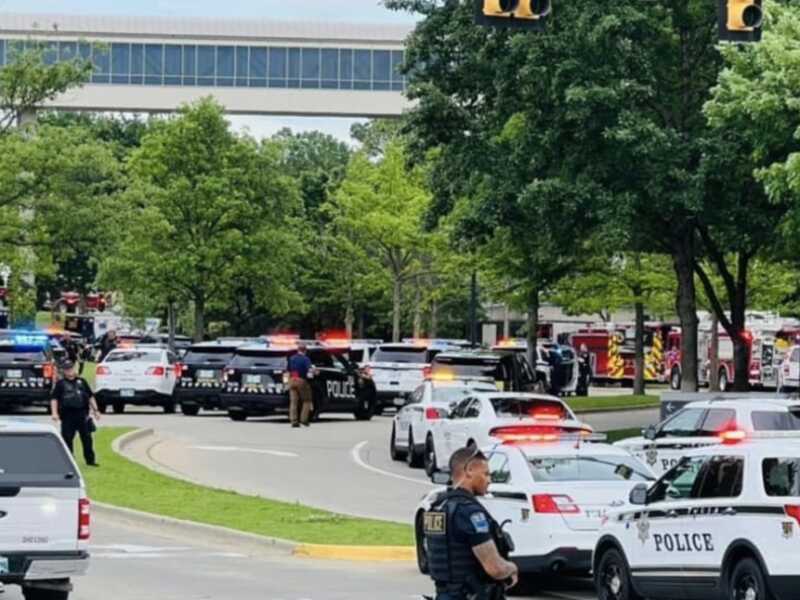 WATCH LIVE: Gunman Kills at Least 4, Himself at Tulsa Hospital

A man armed with a rifle entered a medical clinic at a Tulsa hospital Wednesday afternoon and opened fire, killing at least thrfouree people before killing himself. Tulsa police Capt. Richard Meulenberg told the Associated Press “multiple” people were wounded and “some, unfortunately, were killed.” In a tweet, police said the shooter was dead. Meulenberg … 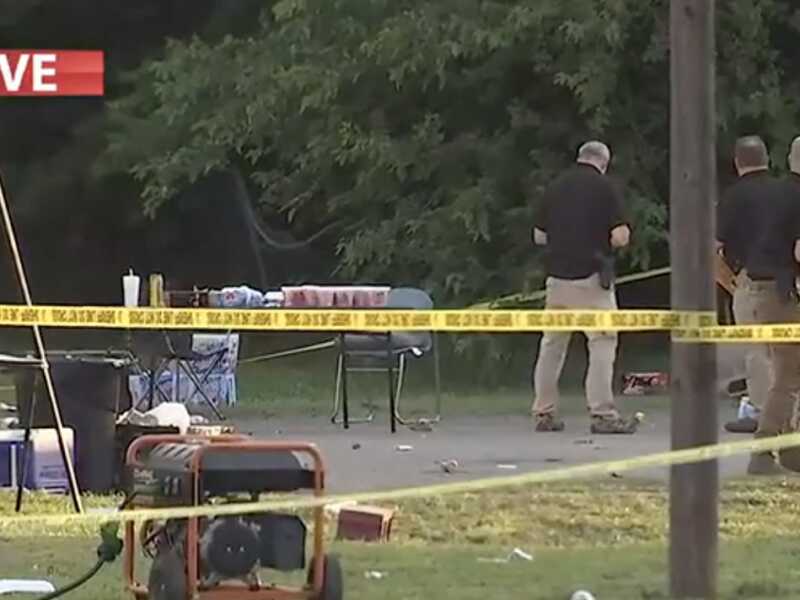 Eight people were shot, one fatally, at Memorial Day weekend festival in Taft, Oklahoma early Sunday morning. The Oklahoma State Bureau of Investigation said two of the victims were juveniles. Muskogee County District Attorney Larry Edwards told the Muskogee Phoenix that a suspect had been identified but didn’t provide the name or say if an … 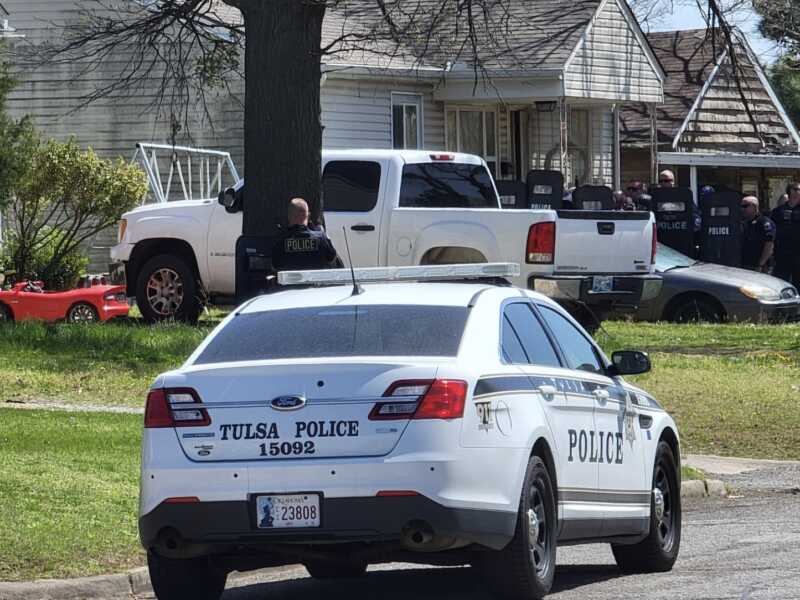 An hours-long stand-off in Tulsa ended just before 7 p.m. Wednesday with the suspect in custody, but a woman believed to be a hostage was found dead. The suspect was shot in the shoulder when he stood in a doorway and taken into custody, the Tulsa World said. KJRH identified the suspect as Jujuan Ballard. … 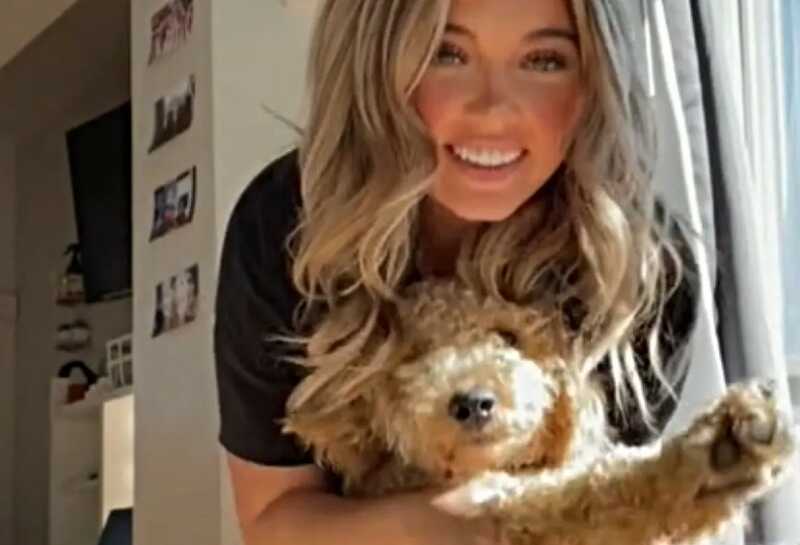 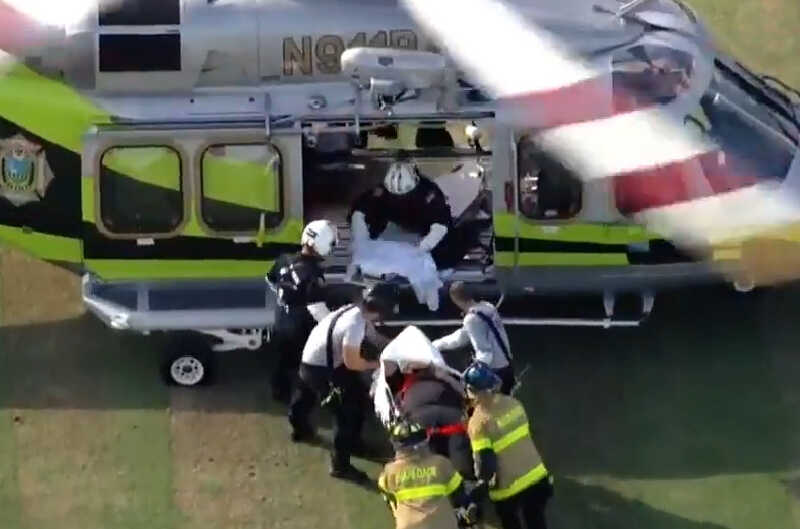