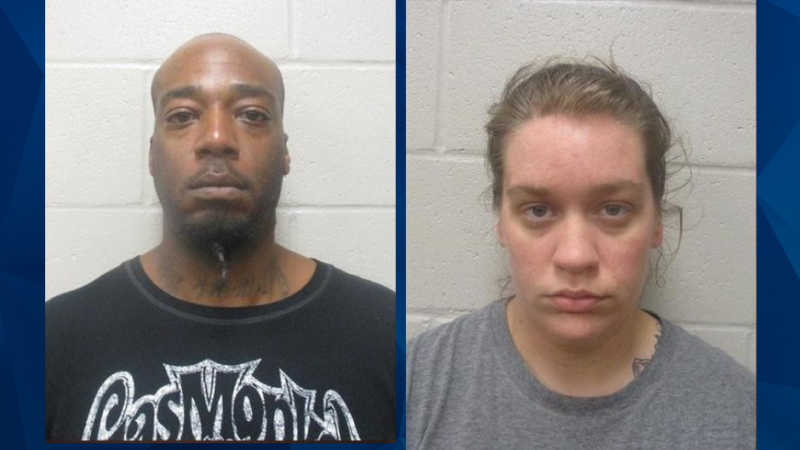 An Oklahoma couple was arrested this week for allegedly sexually abusing an 8-year-old girl and documenting the assault on Facebook Messenger. Kendall Burnett, 37, and his wife, Ashley Burnett, 26, were charged with child sexual abuse, conspiracy, manufacturing child pornography, possession of child pornography, and distributing child pornography. Authorities learned of a sexual assault involving … 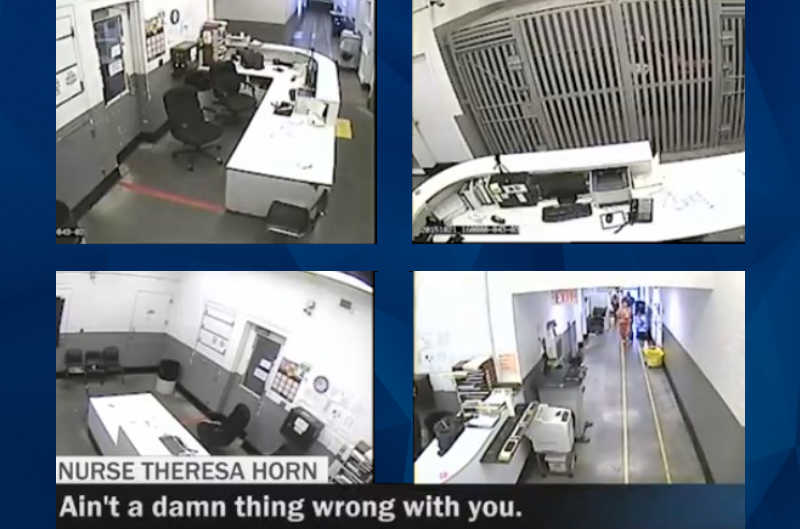 ‘If you can’t breathe, how can you talk?’: Jail staff filmed mocking & taunting dying inmate [Lawsuit]

Recently-released surveillance footage from an Oklahoma jail appears to show an inmate beg for help for days before he died of pneumonia and sepsis. CBS News reported that the footage shows Terral Ellis Jr., 26, at the Ottawa County Jail in October 2015. Twelve days before his death, Ellis had turned himself in on an … 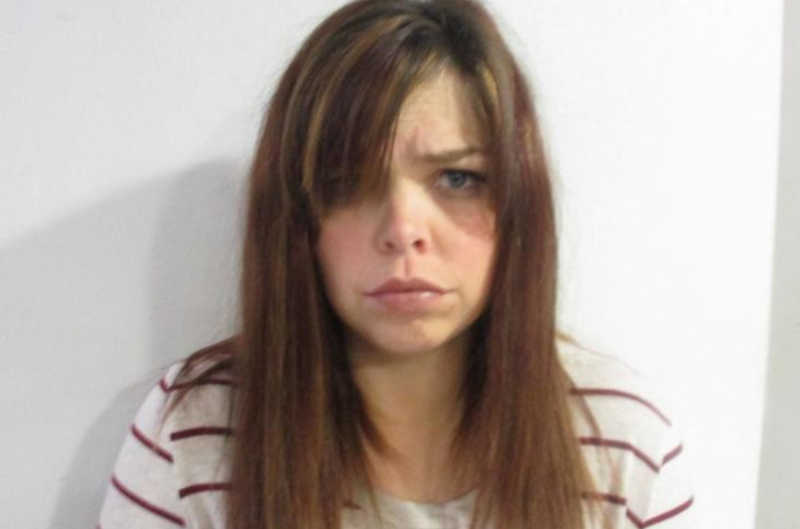 Oklahoma cheerleading coach admitted having sex with students in cars on backroads: Affidavit 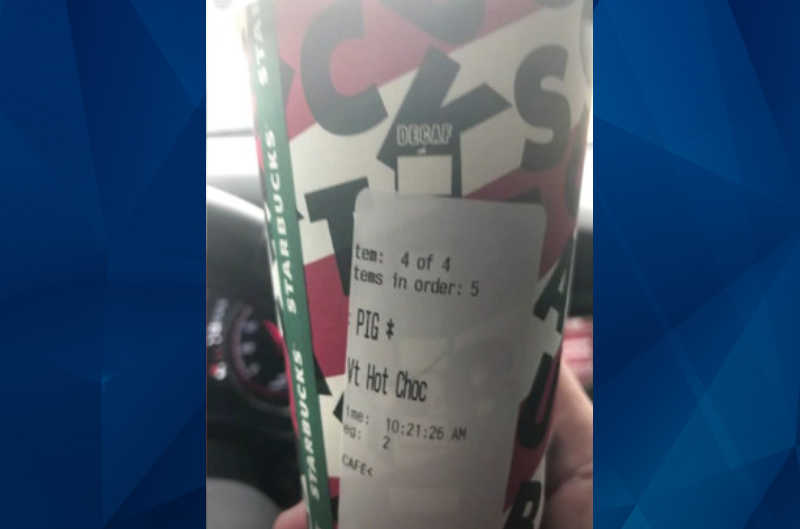 Starbucks announced on Friday that they have fired a barista who allegedly gave an Oklahoma officer coffee cups with “PIG” on the labels. Calling the term “offensive to all law enforcement,” the company said an internal investigation determined that their employee’s reported actions violated policy. Starbucks also said that they personally apologized to the officer …

A police officer in Oklahoma reportedly received coffee cups from Starbucks which were labeled with the word “PIG.” Kiefer Police chief Johnny O’Mara wrote in a Facebook post that an officer in his department was buying coffees for his fellow dispatchers for Thanksgiving when he received the cups with the inflammatory label. The police chief … 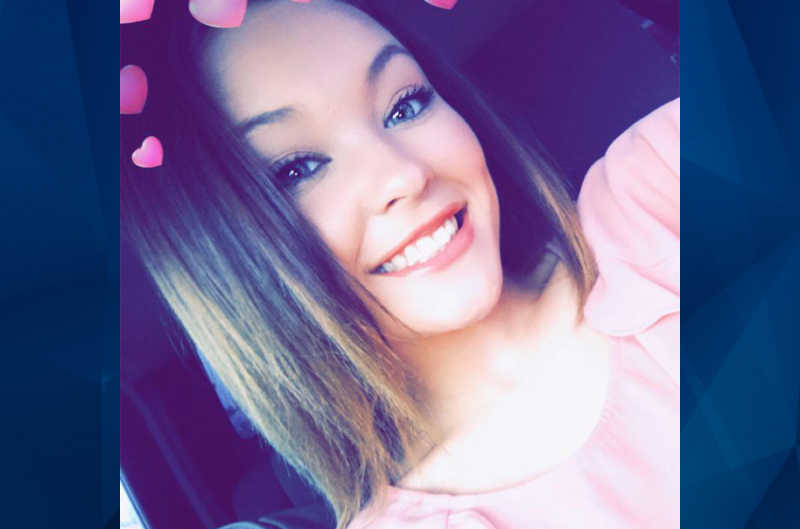 An Oklahoma teen remains unaccounted for three weeks after her family reported her missing. KFOR reported that Faith Lindsey, 17, was living with her boyfriend in Pauls Valley and working at the local Sonic at the time of her disappearance. Lindsey’s sister said she reported her missing on November 4, after she received frantic messages … 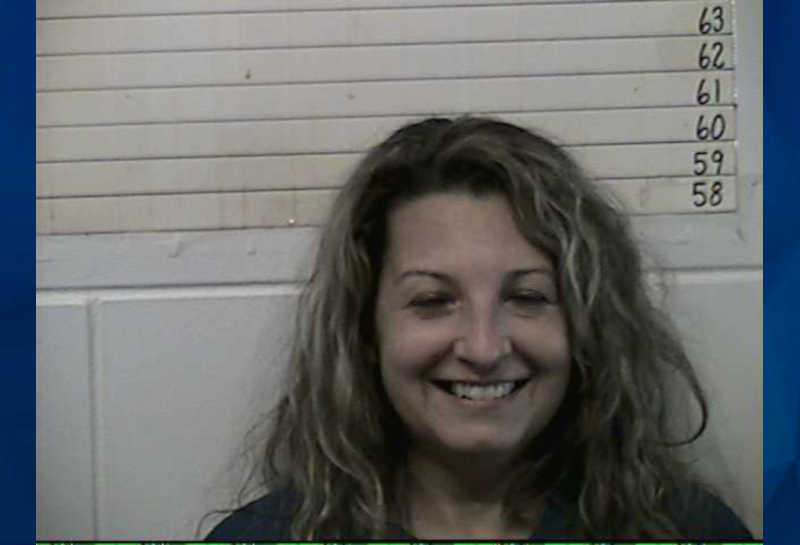 Wife stabs her husband to death, smiles in mugshot after arrest: Police

Oklahoma law enforcement arrested a 48-year-old woman Tuesday and charged her with the stabbing death of her husband on Sunday, the Oklahoma State Bureau of Investigation (OSBI) said. Shonda Johnson-Williams is charged with first degree murder in the death of Jamie Williams, also 48, in Fort Towson. Choctaw County Sheriff Terry Park wrote on Facebook … 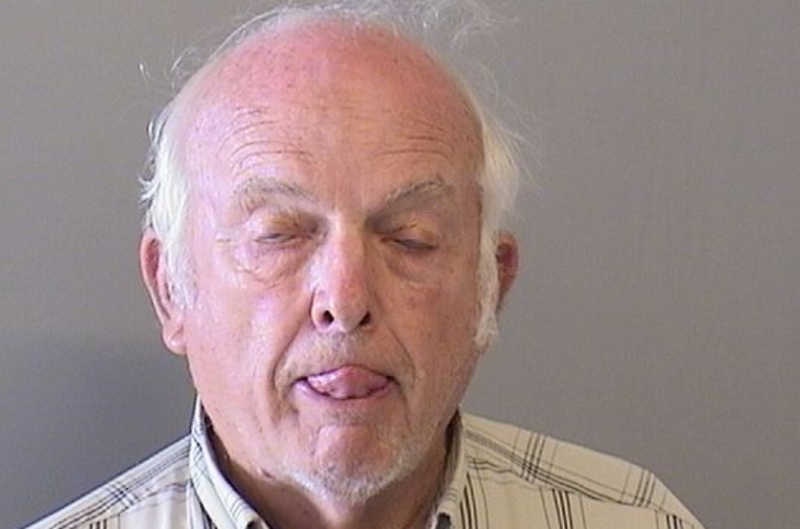 Authorities in Oklahoma have recently arrested a man who allegedly pulled his pants down and inappropriately touched himself while at a public park. Stephen Olsen was charged with indecent exposure after numerous witness complaints reportedly led officers to River Parks Trail. Their investigation resulted in them arresting Olsen on Tuesday morning, according to WTUL. How …

WATCH what happens when woman refuses ticket (She ends up facedown on asphalt!)

– KOCO: On July 16, Debra Hamil, 65, refused to sign a ticket, claiming she shouldn’t have to pay for something that’s “fixable”
– The officer noted that the tail light’s been broken for six months before she not only refused to sign the ticket but ignored the officer’s commands to exit her car
– Hamil allegedly led the officer on a brief pursuit after he tells her she’s under arrest
– Hamil’s seen stopping and telling the officer “you better leave me” before he drags her out her car and tases her
– “Do you realize you just got yourself in a whole lot more trouble?” the officer tells the handcuffed woman
– Hamil was charged with assaulting a police officer and resisting arrest; she was ultimately released on $10,000 bond

Authorities in Oklahoma say a woman has been arrested on suspicion of leaving her young child inside of a hot vehicle as she went inside a nearby liquor store to do some shopping. According to KFOR, Owasso police officers were dispatched to the location in the 8700 block of Owasso Expressway on Wednesday evening after …

An Oklahoma man who kidnapped his preadolescent stepdaughter, repeatedly raped and abused her, and fathered nine of her children in the 19 years he held her captive was convicted in federal court last week. A statement issued by the U.S. Attorney’s Office of the Eastern District of Oklahoma announced that Henri Michelle Piette, 63, was …

A husband and wife working as correctional officers in Custer County, Oklahoma, have reportedly been arrested on suspicion of operating a drug trafficking ring at the North Fork Correctional Facility. According to KWTV, 42-year-old Travis Wascher and 36-year-old Micah Wascher were employed at the jail in Sayre when investigators became aware of the alleged drug …