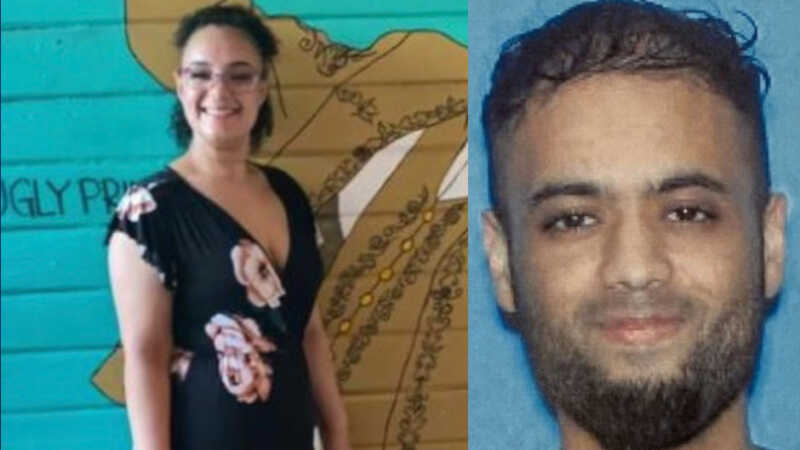 A man who shot and killed a Texas Lyft driver and opened fire inside the Plano Police Department on Sunday “may have been inspired by a foreign terrorist organization.” Matthew DeSarno, Special Agent in Charge of FBI Dallas, said, however, that investigators “do not believe the suspect was provided assistance by others or that others … 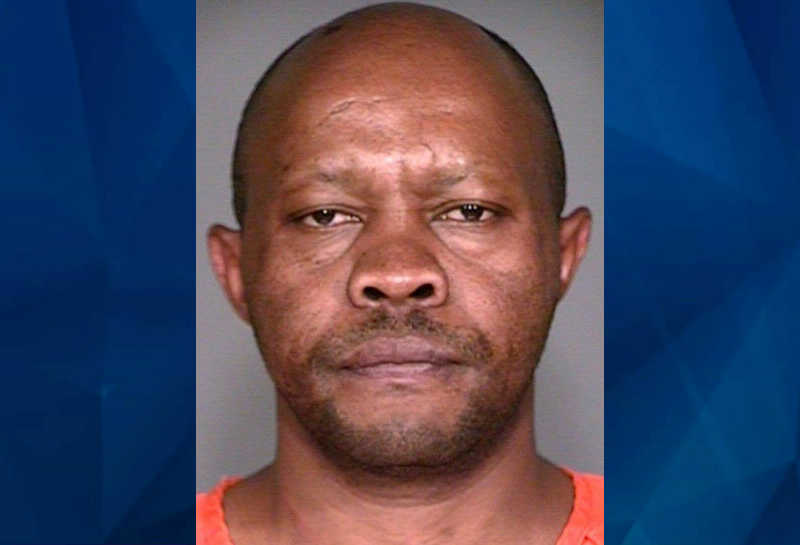 A suspected serial killer accused of killing 14 elderly north Texas residents was indicted for three more deaths this week, and authorities say he has been linked to another seven deaths, the Dallas Morning News reported. Billy Chemirmir, 48, has been charged with 17 counts of capital murder and two counts of attempted capital murder … 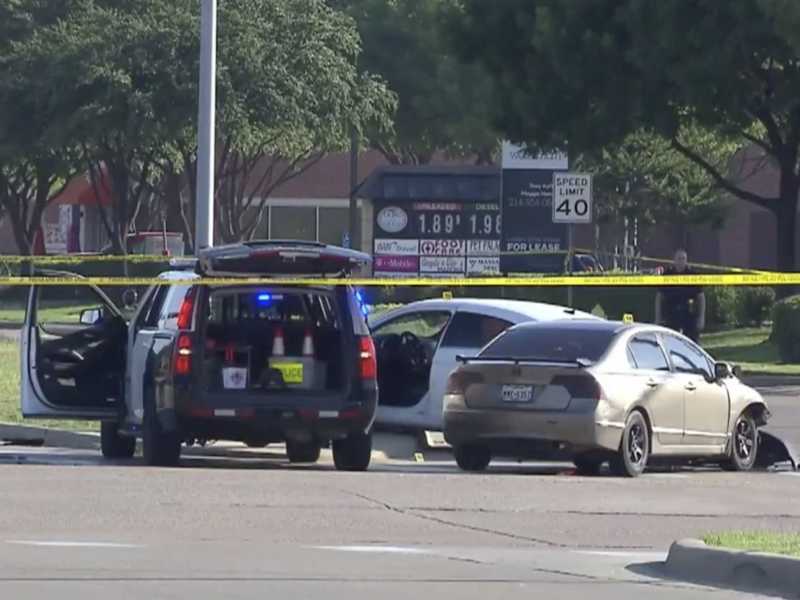 Officer shoots, kills driver who stabbed him and another driver after a crash

A Texas woman driving a stolen vehicle got into a traffic accident in Plano on Thursday morning, then stabbed the other driver and a responding police officer. The Plano Police Department said they were still trying to identify the suspect, who was shot and killed by the officer. The department said investigators later determined that …

Authorities in Texas say a bartender has been arrested on suspicion of serving an intoxicated who then went on to kill eight people and injure a ninth victim in a residential mass shooting last year. According to WFAA, 32-year-old Spencer James Hight was allegedly intoxicated when he entered a home in Plano and opened fire …

Eight people are dead, including the gunman, in a shooting massacre in Plano, Texas, on Sunday. CBS DFW reports that police responded to a report of gunshots at a residence on West Spring Creek Parkway Sunday evening. A responding officer found an active shooting scene and confronted the armed suspect. “The first responding officer got …

‘It’s in the freezer’: Chilling note leads to horrific discovery

A Plano, Texas, man is behind bars in connection with killing his own father, and according to police, he left behind a chilling note that described what he did with his dad’s body. Dallas News reports that U.S. Marshals arrested Kenneth Midgley Jr., 28, on Tuesday, for the beating death of Kenneth Midgley Sr., 50. According to the arrest affidavit, …

**WARNING** Video may be disturbing to some viewers

A Texas man wearing armor and a cape was arrested after he ignored cops’ orders to drop his samurai sword. Officers arrived at a north Plano neighborhood Thursday morning after receiving reports of an armed man. According to The Dallas Morning News, the man, later identified as Charles Vincent Chiquillo, 25, was seen on a street corner swinging …