Idaho Man Charged With Inappropriately Touching, Exposing Himself to 12-Year-Olds 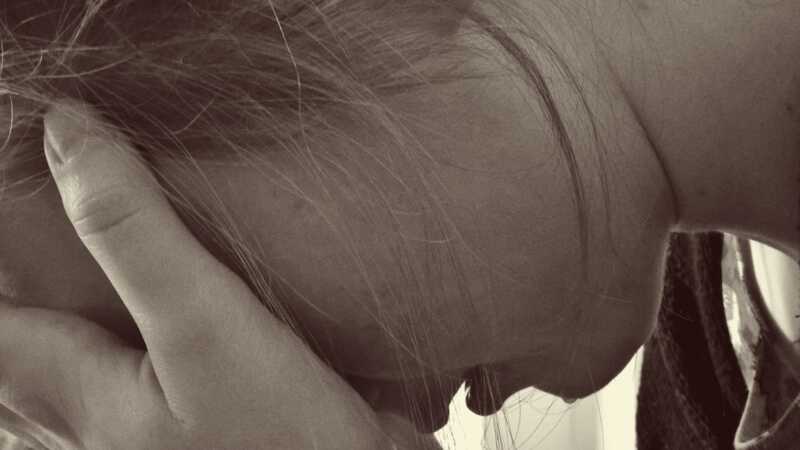 An Idaho man faces three counts of sexually abusing children after a month-long investigation during which the Pocatello man allegedly confessed. The Idaho State Journal reported that the Bannock County Sheriff’s Office conducting the investigation, beginning in late September, because one of the alleged victims was related to a member of the Pocatello Police Department. … 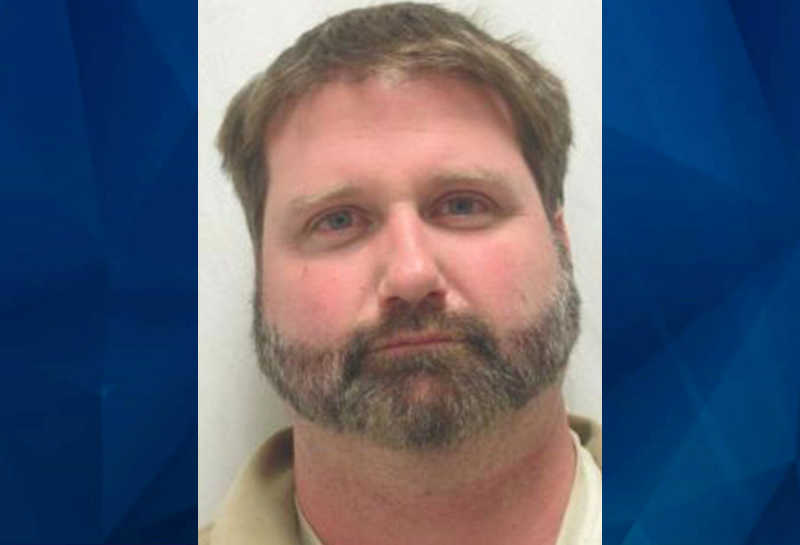 An Idaho man was arrested this week on five counts of raping teenage girls between 2007 and 2014 in several locations, including his home and an RV camper. In addition to the five counts of rape, Trenton Jared Powell, 41, has also been charged with two counts of lewd conduct with a minor. He was …