Gunman kills woman, her grandson, then himself in Florida supermarket 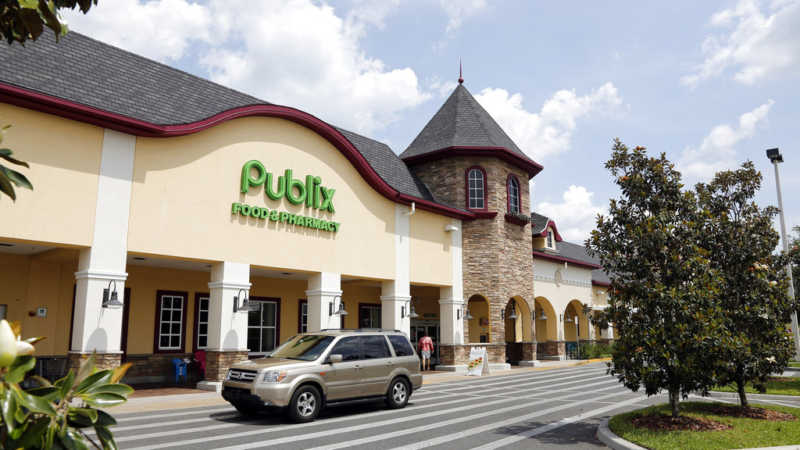 Authorities have not released the identities of the victims or the shooter. 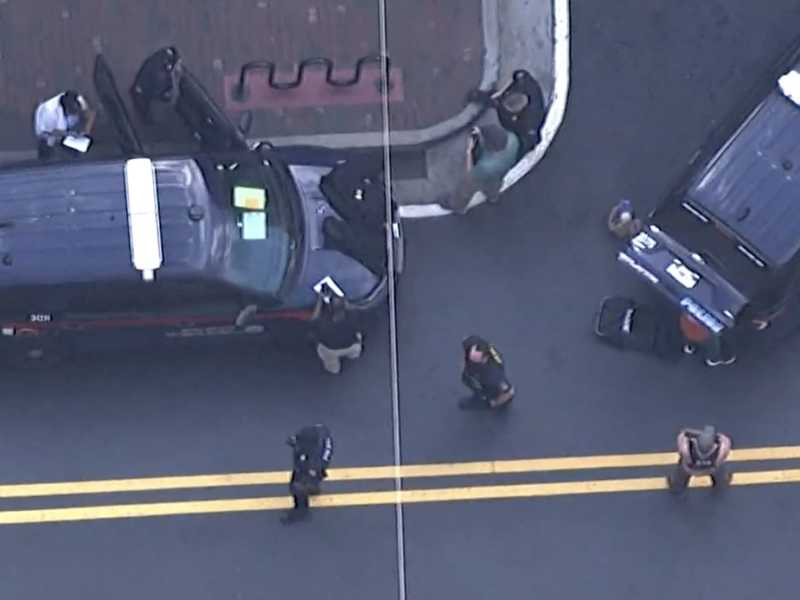 Atlanta police on Wednesday arrested a man who entered a Publix supermarket with five guns and body armor. Investigators identified the man as 22-year-old Rico Marley and said he’s been charged with reckless conduct. Marley reportedly walked into the store at the Atlantic Station shopping area and went to the restroom, where an Instacart shopper …

Supermarket shocker! Woman suing grocery chain after her husband fell into a deep fryer and was BURNED to death

Chrissie McGee Blount has filed a lawsuit against popular grocery chain Publix, after her husband, Mansur Blount, fell into a deep fryer in 2015 and burned to death. The Georgia widow has officially filed a wrongful death lawsuit, according to The Atlanta Journal-Constitution. Mansur Blount, 37, was reportedly cleaning a kitchen vent hood on June 25, 2015, …