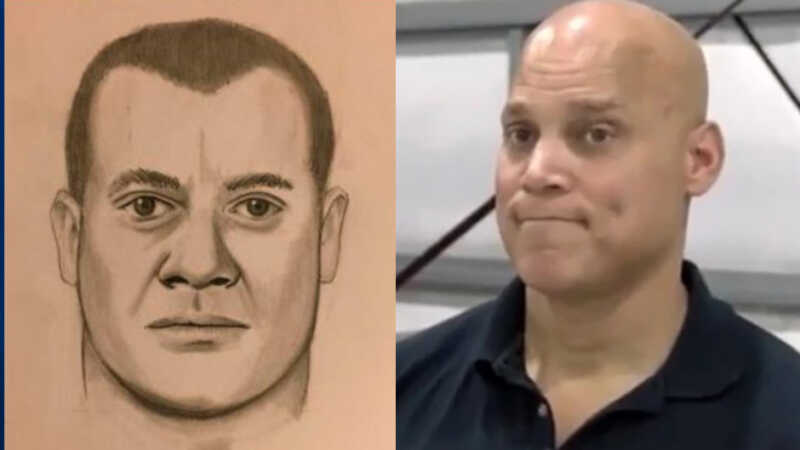 Authorities arrested a man in Alaska last Thursday for allegedly kidnapping and sexually assaulting three women on running trails in California between January 2020 and August of this year. The Orange County Sheriff’s Office told reporters on Tuesday that Army veteran Robert Yucas, 51, was apprehended following a return flight from China. Yucas is believed …

Child killer Ron Phillips is the first person in three years to be executed in Ohio.

A convicted murderer reportedly admitted to saying “Where’s Jesus right now,” to a woman he raped and choked in a Christian bookstore. Two days after killing a 17-year-old schoolgirl in Australia, Sean Price, 33, continued his reign of terror in a Melbourne bookstore. According to the Herald Sun, Price asked the victim if they sold …

Revolving door: Vegas man accused of raping woman just after he got out of jail

He left his bright orange prison-issued underwear, with DNA evidence, at the scene

Help police find this man before he strikes again!

Atlanta police are looking for a man who raped and brutally beat a woman on February 23, and with a newly-created sketch, they’re asking the public for assistance before he strikes again. WSB-TV reports that the suspect attacked an unsuspecting female at around 9 p.m., off of Washington Avenue, where he dragged her into the …

One way ticket to the Devil