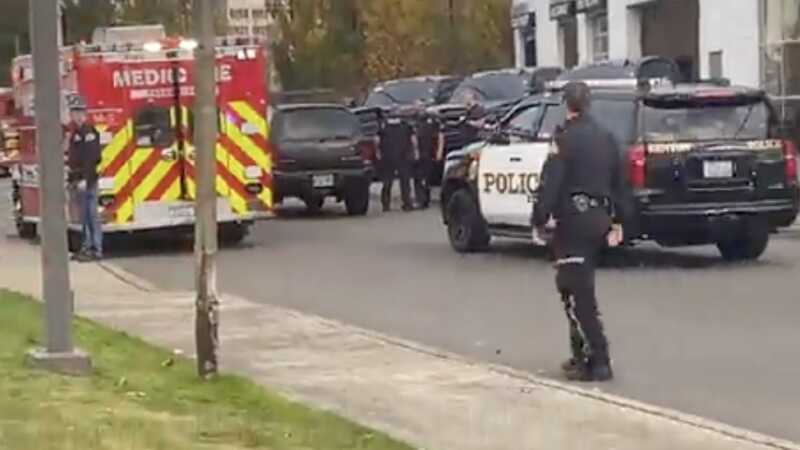 Investigators in Washington state are searching for the driver of a dark blue Ford Mustang who allegedly fired into another vehicle and struck a 9-year-old boy. According to KIRO, the boy, struck in the mouth and upper chest, suffered life-threatening injuries and was rushed to Harborview Medical Center in Seattle, where he was listed in … 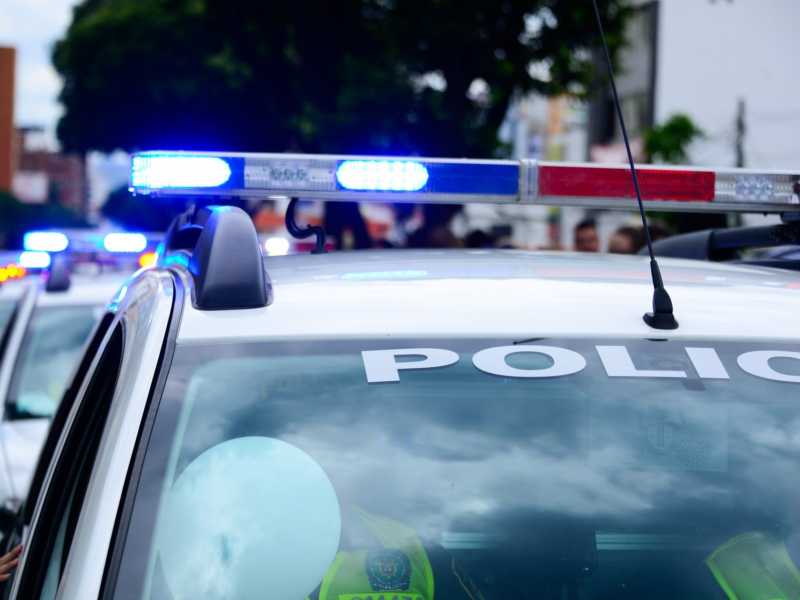 Police arrested a 31-year-old man at a hotel room in Renton, Washington, on Tuesday after the search for a missing man led investigators to a body in the hotel room’s bathroom. Renton police officers made the arrest after they were called to the scene by detectives from Mercer Island, who were looking for a 61-year-old …

Argument at motorcycle club turns deadly in shootout that extends to nearby McDonald’s: Cops

An argument and shooting that began early Sunday morning at a motorcycle club turned fatal after both parties moved to a nearby fast food restaurant. According to KIRO, two people were killed and multiple other were injuries in the Skyway section of Seattle. Argument this early morning started at this private club/parking lot which lead …