Alabama detective had restraining order against man who allegedly killed her: Report 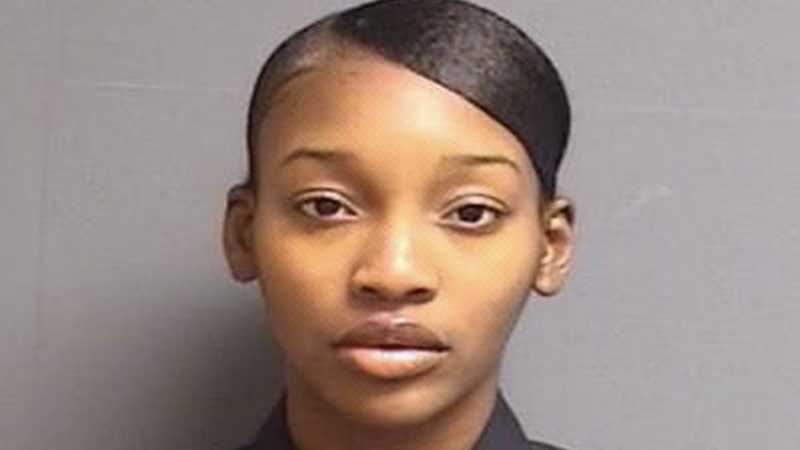 An Alabama police detective who was shot and killed overnight at her home had recently been granted a protective order against the man now in custody for her killing. Montgomery police officers responded to calls about a person shot in east Montgomery’s Park Lake neighborhood at about 2:15 a.m. Monday, WSFA reported, and when they …

Singer and The Voice judge Jennifer Hudson separated from her fiancé of 10 years, David Otunga, and apparently, the split has turned bitter due to a custody battle over their only child, David Jr. People reports that Hudson, 36, took out a restraining order against Otunga, 37, for the “best interest of their son,” according to the singer’s representative. Otunga’s …

New court documents were made public in connection with the Kendall Jenner stalking case, which shows the suspect claimed the reality star has “been in love” with him since she was just 2. The suspected stalker, identified as 62-year-old Thomas Hummel, reportedly started sending Jenner love letters in 2008, after he allegedly met her at …

Model Karrueche Tran is scheduled on Thursday to file a permanent restraining order against singer Chris Brown. She accuses him of hitting her and threatening her on several occasions. Page Six reports Tran, 28, tried unsuccessfully to serve Brown, 27, a temporary restraining order on three separate occasions. Tran took the order out against Brown after …

Michael Jackson’s mother signed sworn statement alleging that her nephew, who has worked for 15 years as her driver, abused her, stole her money and isolated her from friends and family. The shocking allegations are in a Los Angeles court filing obtained by Crime Online. Trent Jackson denies the charges and accuses several of Katherine …