Alabama Cop Killed in ‘Ambush’ Shooting on His Lunch Break 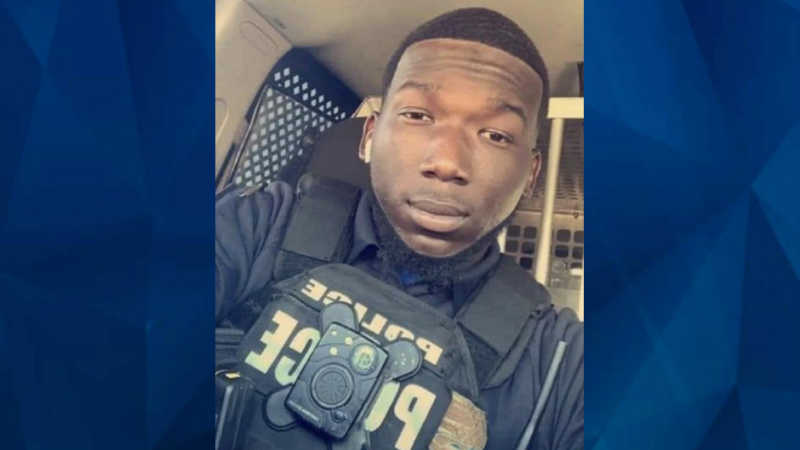 An Alabama police officer was shot and killed Tuesday when he went home for his lunch break. A suspect approached Selma Officer Marquis Moorer, 25, and opened fire between 3:30 a.m. and 4 a.m., according to Dallas County District Attorney Michael Jackson. Jackson said the suspect also wounded a woman who was with Moorer, identified … 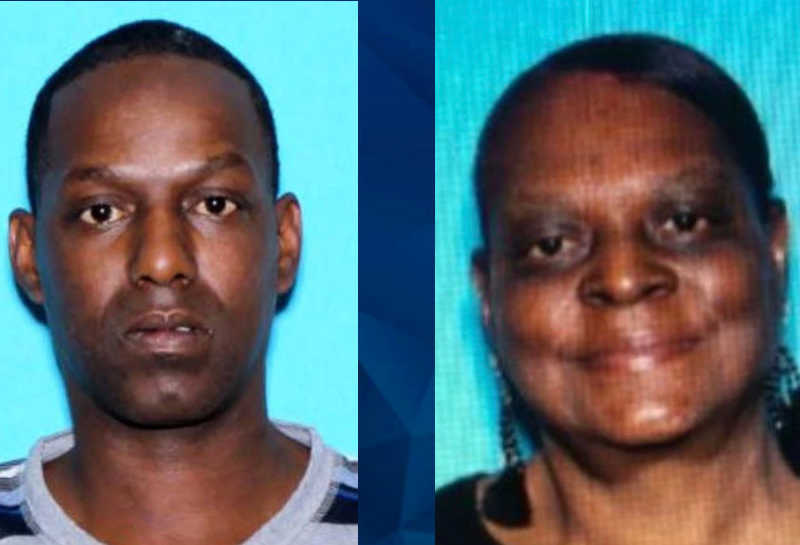 Boyfriend shoots girlfriend and her daughter; girlfriend is dead: Police

A Selma man has been arrested after fatally shooting his girlfriend and wounding her adult daughter, AL.com reported. Melvin Jerome Marshall, 44, has been charged with murder, first-degree domestic violence assault, and discharging into an occupied vehicle, according to the Selma Times-Journal. Selma police said they responded to a call about gunshot victims on Saturday …