‘His story didn’t work’: How Chris Watts defense lawyers convinced him to plead guilty to murdering his pregnant wife and two daughters 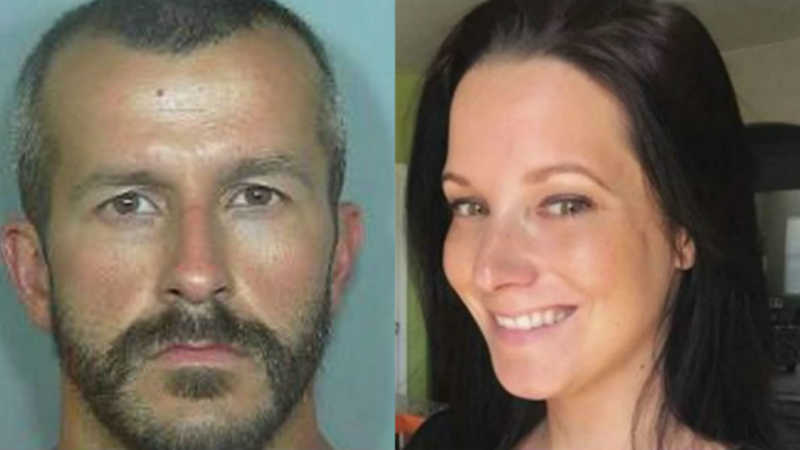 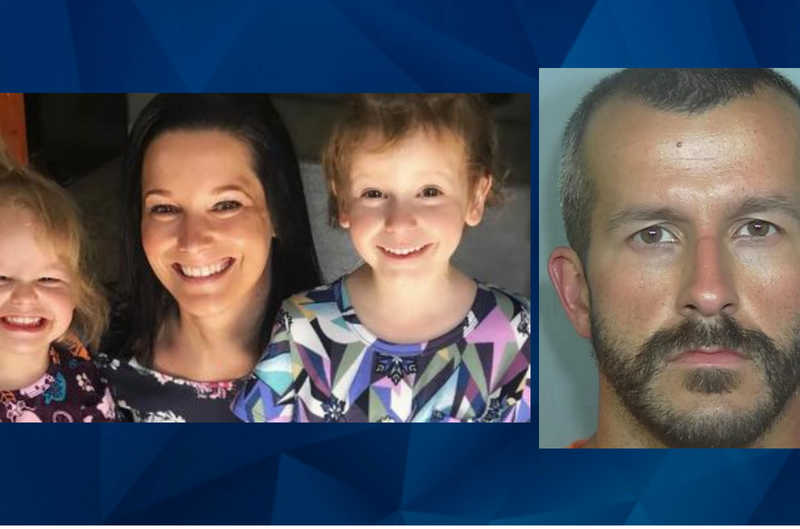 In a stunning, unexpected courtroom decision, Chris Watts reached a plea deal in order to avoid the death penalty for the murder of his pregnant wife Shannan Watts and their two daughters, Bella and Celeste. CBS 4 Denver reports that Watts, 33, pleaded guilty to all nine felony counts in a deal that will allow …