‘They videoed his death instead of helping him’: Boy stabbed to death for walking girl home; others watch & record without offering help: Police 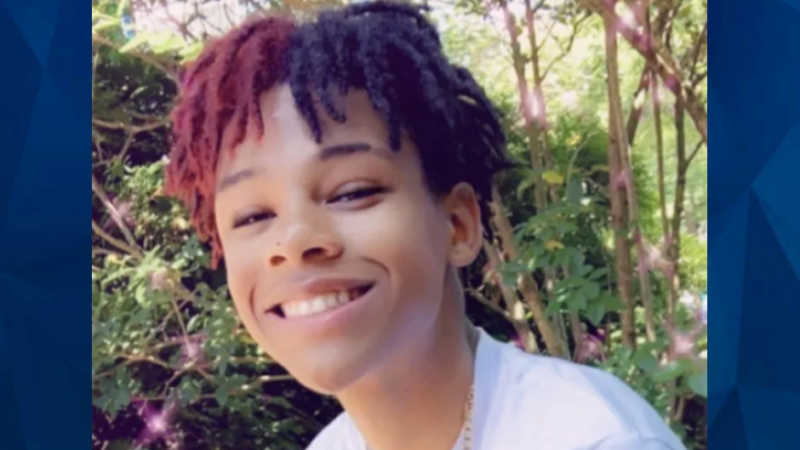 A teen boy stabbed during an after-school brawl has died and his friend is in critical condition after they were attacked at a pizza shop Monday afternoon. NBC New York reports that multiple people attacked 16-year-old Khaseen Morris and his friend at Mario’s Pizzeria in Oceanside, New York, in an apparent brawl over a girl. …

A Philadelphia man was arrested Tuesday after police say he stabbed a teenage girl 80 times then tried to cover up the murder by setting her body on fire. Cole Swaringer-Herring, 23, is facing charges of murder, abuse of a corpse, and arson, among other charges. He had met 15-year-old Sabriya McLean on Facebook, and the …