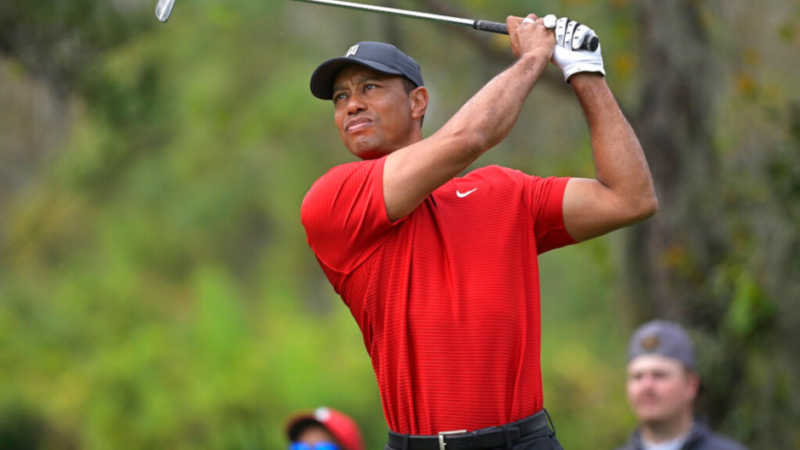 New details about Tiger Woods’ February rollover crash are raising questions about what exactly happened to the golf pro, TMZ reports. Police sources have told TMZ there is no evidence that Woods, 45, had slowed down while his vehicle was veering off a road in Rancho Palos Verdes on February 23. What’s more, there is no … 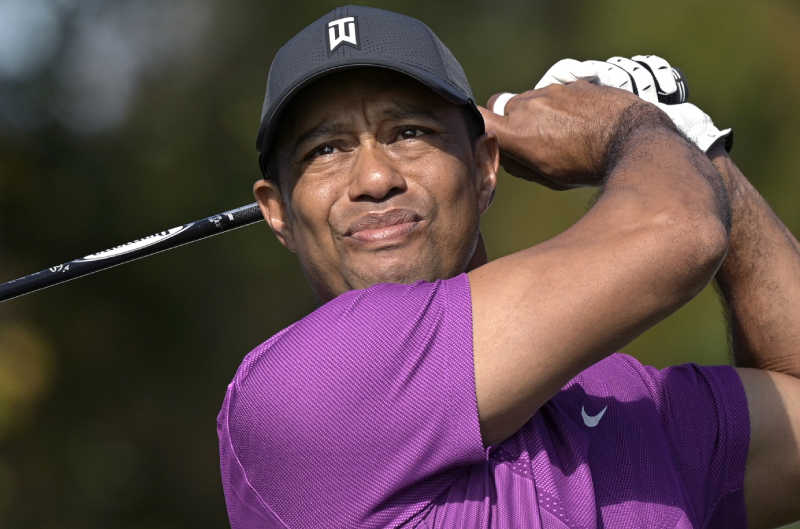 Tiger Woods allegedly told police that he did not recall driving after last month’s single-car rollover crash in California that left the golfer seriously injured. An affidavit stated that Woods, 45, repeated the same claim while at the hospital. At some point, he also told authorities that he could not say how the February 23 … 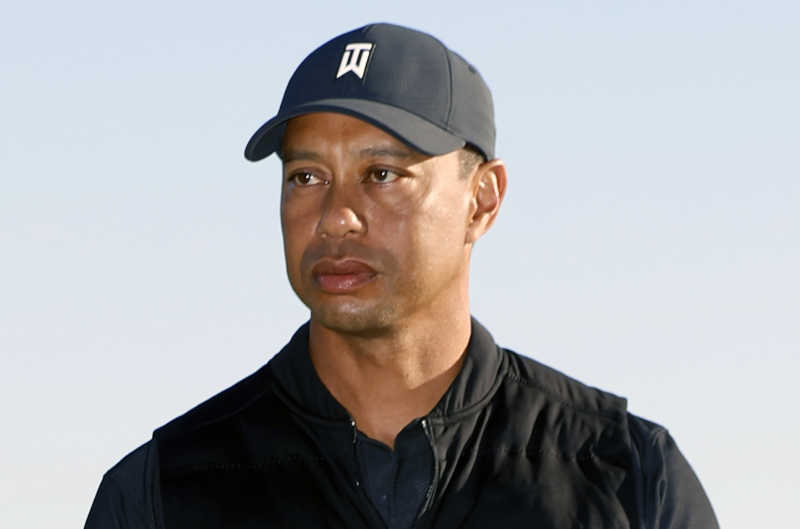 On Monday, California police reportedly obtained the “black box” in the car golfer Tiger Woods crashed late last month. The Los Angeles Police Department told USA Today that the search warrant was procedural — even though law enforcement must establish probable cause that a crime had occurred to acquire a warrant. However, police reportedly declined … 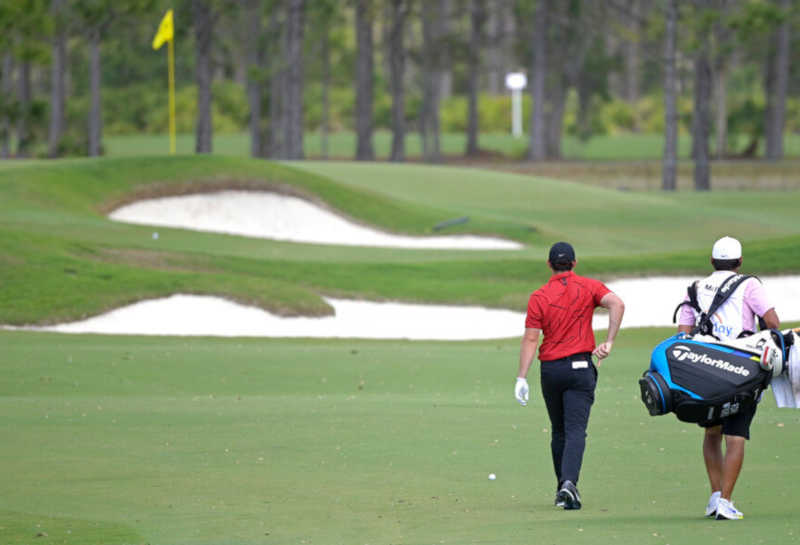 Golfer Tiger Woods, recovering from serious injuries after a car crash earlier this week in southern California, was in no condition to play in this week’s WGC-Workday Championship in Bradenton, Florida. And that means the familiar sight of Woods in his final round red shirt and black pants and hat wasn’t to be seen on … 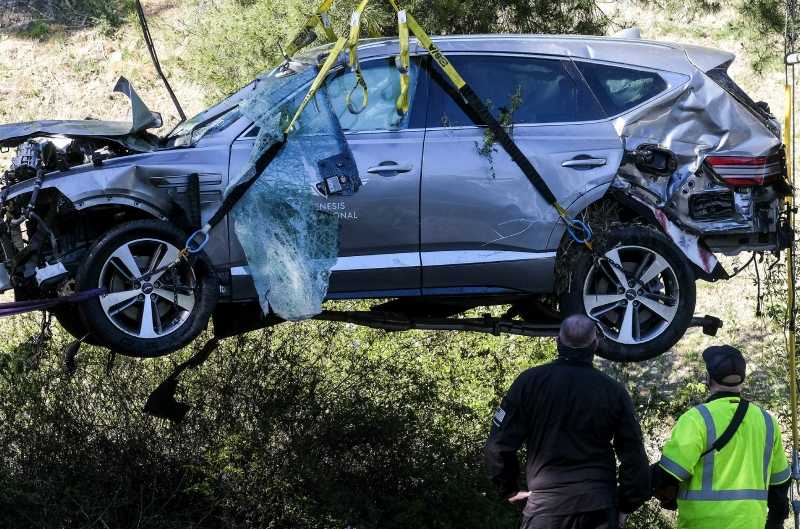 No charges against Tiger Woods in rollover car crash, cops say wreck was ‘purely an accident’

Police said on Wednesday that Tiger Woods will not face criminal charges in yesterday’s single-car crash that left the golfer with multiple leg injuries. Los Angeles County Sheriff Alex Villanueva said during a Facebook live broadcast that they are considering the wreck involving Woods, 45, in Palos Verdes “purely an accident.” The sheriff also said … 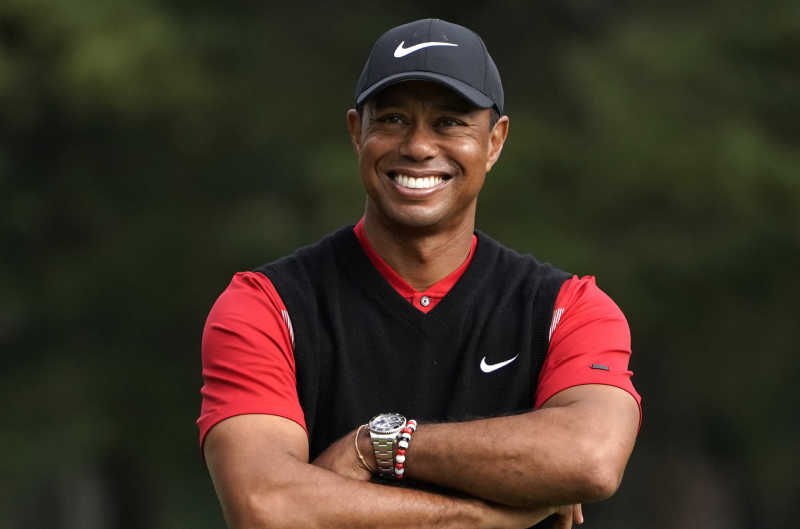 Tiger Woods and his girlfriend are at the center of a civil lawsuit after their Florida restaurant reportedly overserved a bartender who died in a drunk driving-related accident. From TMZ, the parents of Nicholas Immesberger, 24, filed a wrongful death lawsuit against Woods, 43, and Erica Herman for their son’s December 2018 death. They allege …

Tiger Woods is in arbitration with his former girlfriend after she reportedly tried to break a non-disclosure agreement she signed when she began dating the pro golfer. In turn, he allegedly threatened to get even with her by leaking private photos. New York Post reports Woods’ former girlfriend Kristin Smith signed an NDA that required her …

Golf legend Tiger Woods was sentenced to a year of probation Friday after pleading guilty to reckless driving. The New York Times reported that Woods, 41, entered the plea in a Palm Beach Gardens, Florida, courtroom. In addition to probation, Woods was also ordered to participate in a rehabilitation program. Friday’s plea allowed Woods to avoid a …

Tiger Woods had marijuana, painkillers in system at arrest: Report

By TERRY SPENCER, Associated Press FORT LAUDERDALE, Fla. (AP) — A toxicology report shows that Tiger Woods had the active ingredient for marijuana, two painkillers and two sleep drugs in his system when he was arrested on a DUI charge. Jupiter, Florida, police released the report Tuesday, less than a week after Woods agreed to enter …

Tiger Woods blames prescription drugs for his drunken driving arrest and details from the police report indicate the golfing legend had not been drinking. Police found Woods asleep at the wheel of his running car on the side of a Jupiter, Florida, road early Monday. He is describing him as confused but cooperative in the …