The Arizona Court of Appeals has upheld the guilty verdict and sentencing of convicted killer Jodi Arias, rejecting her attorneys’ contention that prosecutorial misconduct and the media circus surrounding the court proceedings deprived her of a fair trial, ABC 15 reported. The three-judge panel did, however, refer prosecutor Juan Martinez’s behavior during the trial to …

In 2008, Arizona woman Jodi Arias drove to her former boyfriend’s home and murdered him in cold blood, leaving behind overwhelming pieces of evidence. Authorities found Mesa resident, Travis Alexander, 30, dead in his own shower with his throat slit, a gunshot wound to his head, and stabs across his back and body. A coroner … 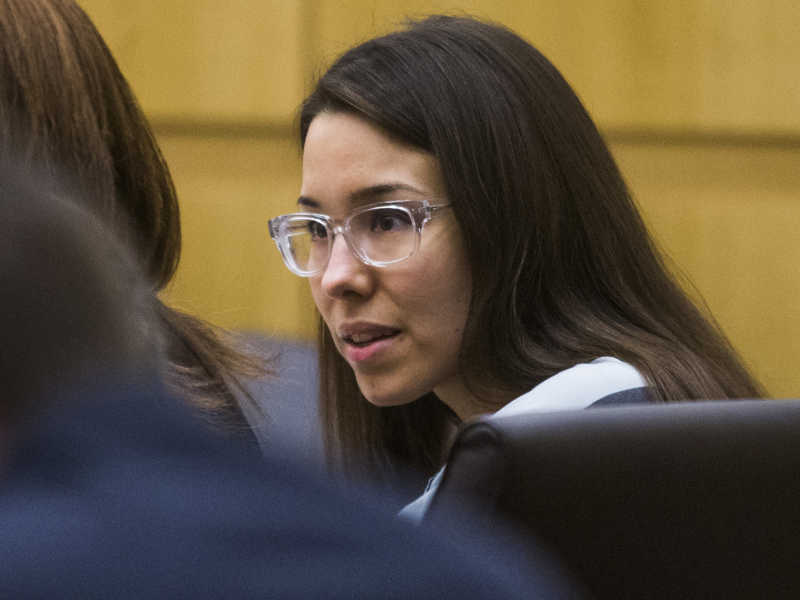 Jodi Arias appeal process held up due to court transcript errors, while she lives ‘cozy’ in prison

Convicted killer Jodi Arias’ appeal will be delayed until next year due to numerous errors and omissions in courtrooms transcripts that took two years after her appeals process started to complete. ABC reports that the Arizona Court of Appeals had to repeatedly push court reporters to finish up court transcripts that have been left undone …