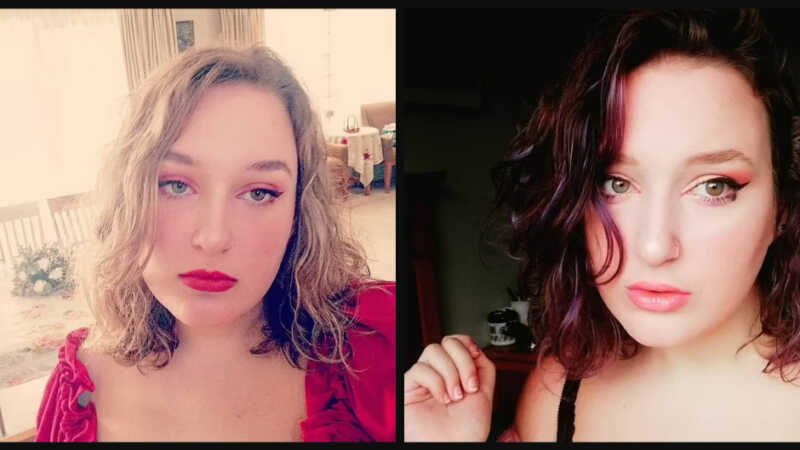 An amended complaint filed Tuesday in a Nevada court says that Troy Driver shot Naomi Irion to death after he kidnapped her and then buried her body in the desert Churchill County grave where it was found weeks later. The complaint further says that Driver destroyed Irion’s cell phone and even disposed of the tires … 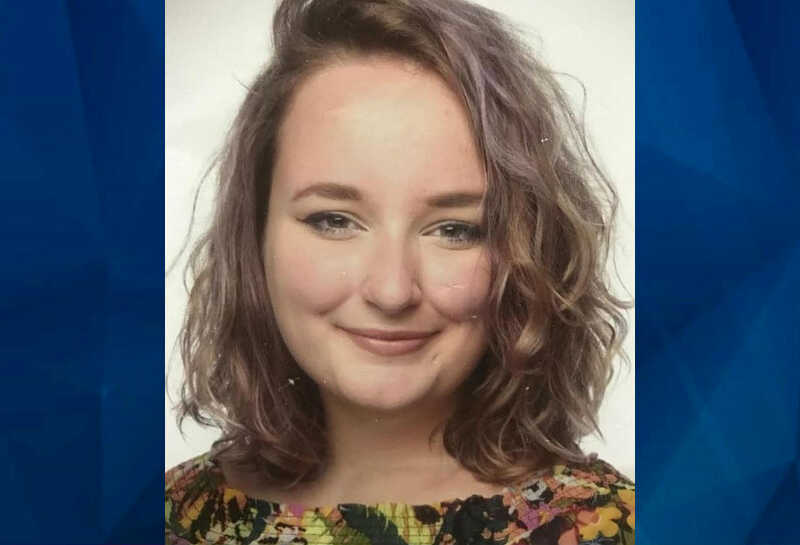 Authorities on Friday filed charges against Troy E. Driver for the murder of a Nevada teen who disappeared from a Walmart parking lot nearly three weeks ago. A tip earlier this week led police to the body of 17-year-old Naomi Irion in a remote part of Churchill County, as CrimeOnline previously reported. Driver had been … 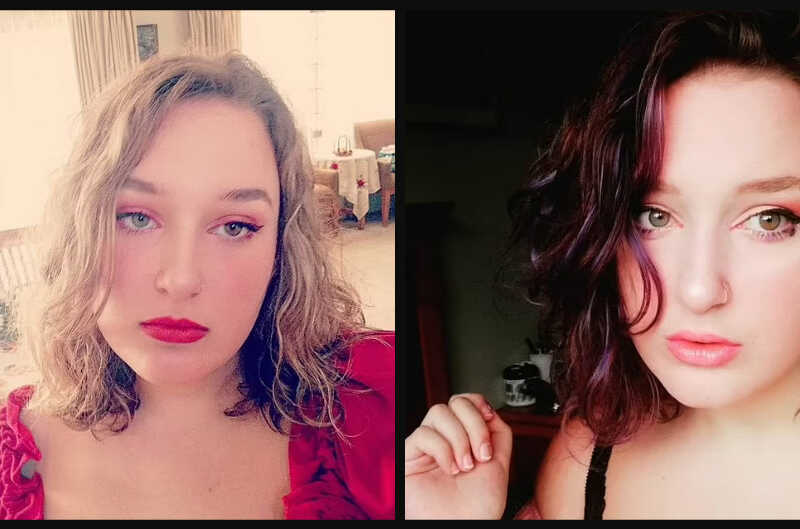 A Nevada man arrested for the disappearance of 18-year-old Naomi Irion is refusing to cooperate or speak about the case while in custody, according to the victim’s family On March 25, the Lyon County Sheriff’s Office arrested 41-year-old Troy Driver at his home in Fallon, Nevada, in connection to Naomi’s disappearance. He is being held …

A Nevada man accused of kidnapping 18-year-old Naomi Irion served time in prison previously for accessory to murder and related charges. According to the Ukiah Daily Journal, Troy Driver, a suspect accused of kidnapping Naomi from a Fernley Walmart parking lot earlier this month, pleaded guilty in 1997 to robbery, accessory to murder, burglary, and …

A Nevada man has been arrested in connection with a missing teenager who was last seen in a Walmart parking lot earlier this month. On Friday, the Lyon County Sheriff’s Office arrested 41-year-old Troy Driver at his home in Fallon, Nevada. He is being held on kidnapping charges, according to the sheriff’s office. The arrest …