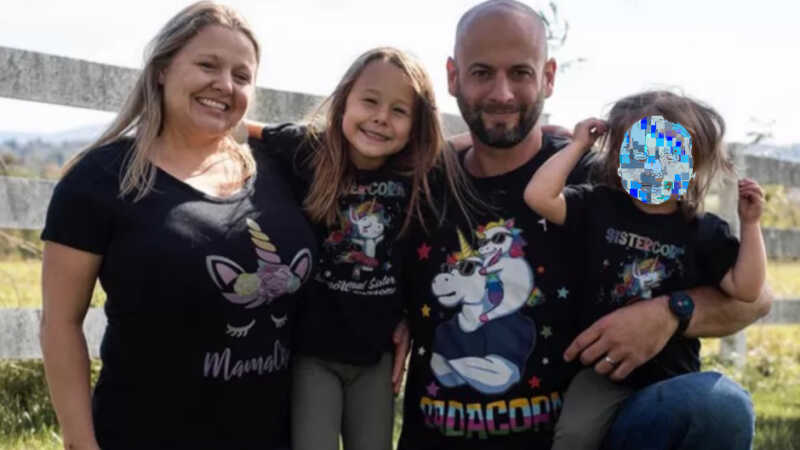 Olivia Grace Floyd’s parents have been charged with cruelty to children. 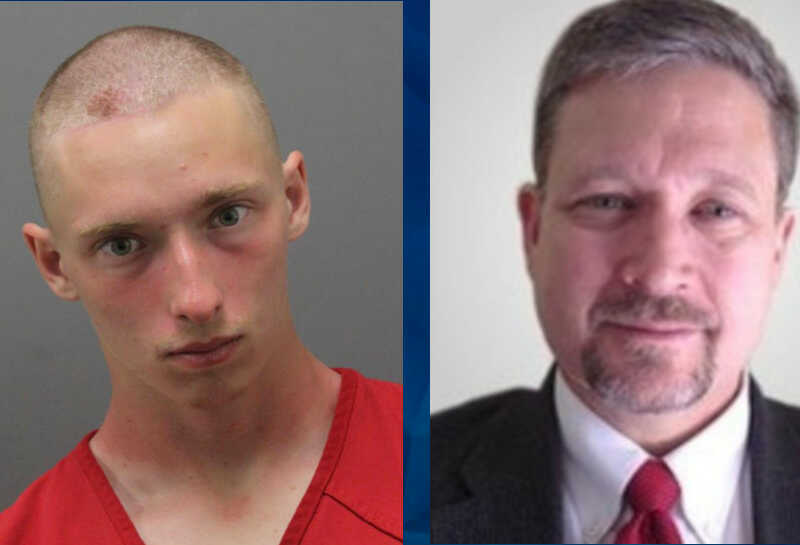 A 21-year-old northern Virginia man has been arrested and charged with murder of his father, a popular brewer in Loudoun County. The Leesburg Police Department said its officers responded to a call about a “suspicious event” at a home south of downtown at about 7:30 a.m. on Saturday. They found the body of 57-year-old Dean … 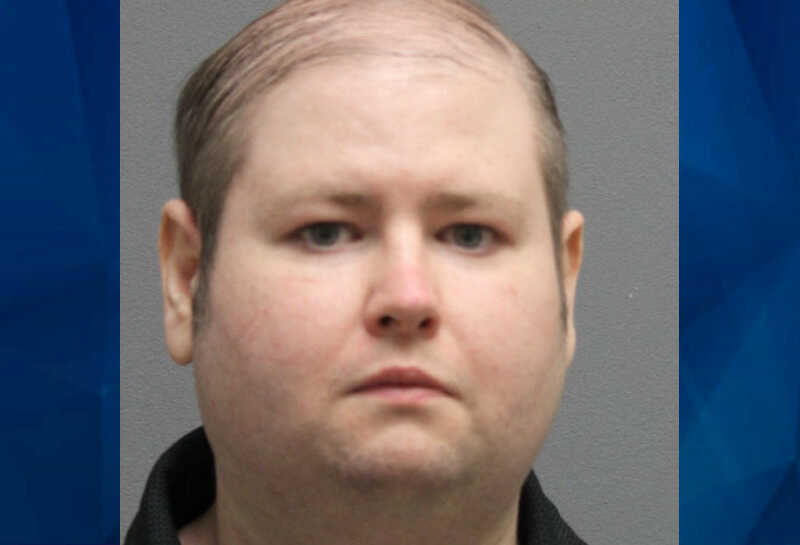 A Virginia elementary school employee has been charged with sexually assaulting several children on the school grounds. Jonathan George Skocik, the information technology specialist at John Jenkins Elementary School in Woodbridge, was arrest on riay after a month-long investigation by Prince William County Police and Child Protective Services. The victims, four 8-year-old girls, told a … 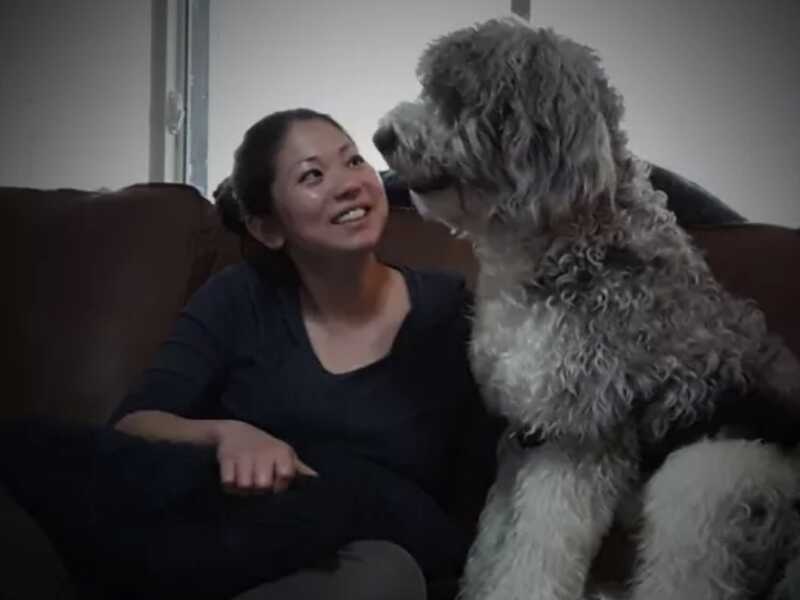 Police say they’ve found a body believed to be that of a 35-year-old woman who was last seen at her Alexandria, Virginia, home on March 5. The Fairfax County Police Department said they’ve issued arrest warrants for Hannah Choi’s ex-boyfriend, 27-year-old Joel Mosso Merino, charging him with second-degree murder and felony disposal of a body. …

Virginia sheriff’s deputies shot and killed a 36-year-old women armed with a knife after responding to a domestic incident Friday morning in Loudon County. The Virginia State Police said Loudoun County deputies got a call about 4 a.m. about a domestic argument and were met at the door by Faubricia Virtaux Gainer, who came out … 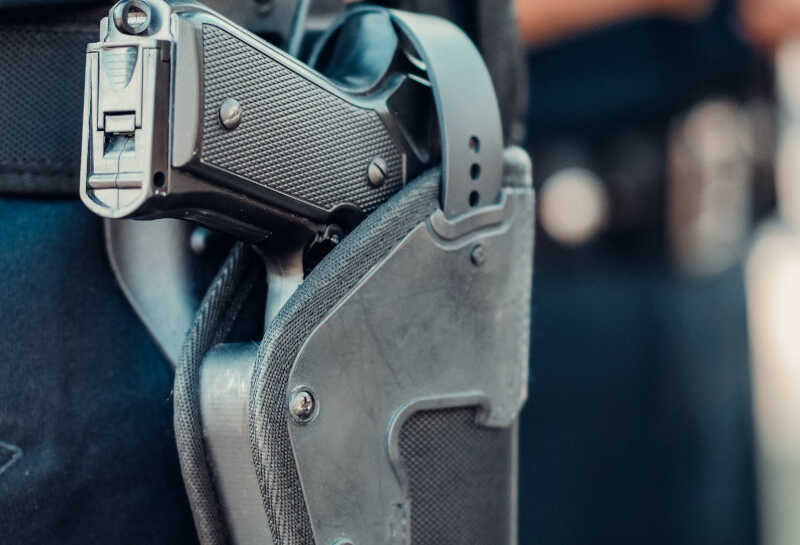 A Virginia police officer was charged with a misdemeanor this month after he left his loaded service weapon on his sofa for five hours, before his 2-year-old son picked up the gun and fatally shot himself. Stefhone Christian McCombs Sr, 25, was charged on February 8 with allowing access to firearms by a minor in … 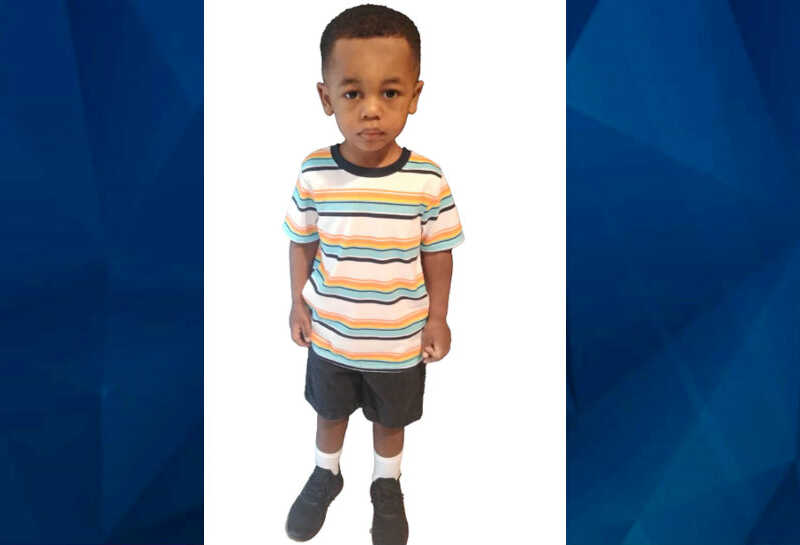 Search for Missing Codi Bigsby Hampered by ‘Conscious Choices of Adults To Not Tell Us Things’: Police Chief

Hampton, Virginia, Police Chief Mark Talbot updated his community Friday on the search for 4-year-old Codi Bigsby, telling a town hall that police are treating the case as if it’s their own child missing. As CrimeOnline previously reported, the toddler vanished overnight late last month while in the care of his father, Cory Bigsby. Cory … 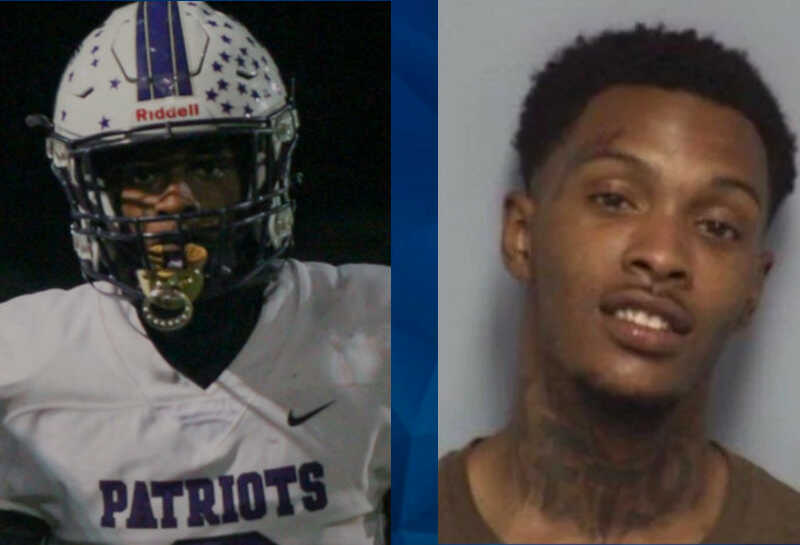 Police searching for  a missing 4-year-old Virginia boy have arrested the toddler’s father on child neglect charges. Hampton Police Chief Mark Talbot said on Tuesday that both of Codi Bigsby’s parents were persons of interest in their son’s disappearance, as CrimeOnline previously reported. “The evidence doesn’t match what we’ve been told. So we need to … 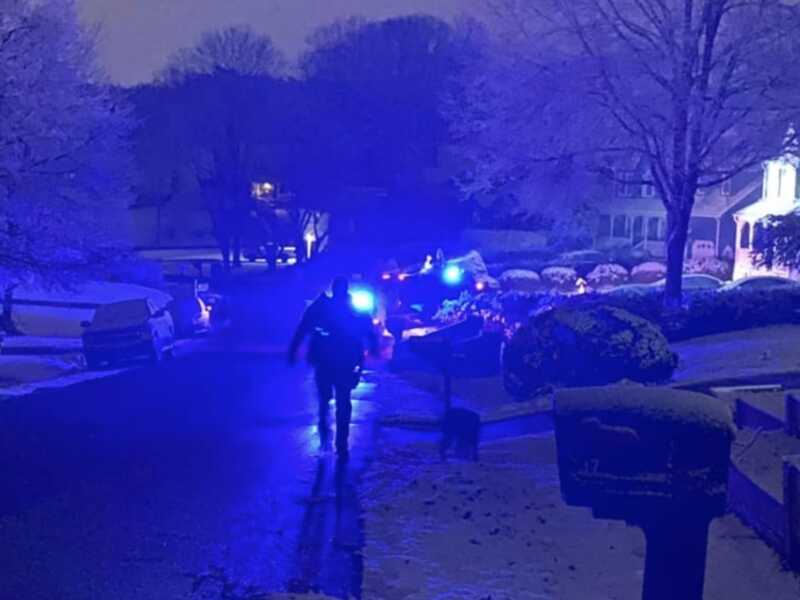 Virginia authorities arrested a man they say tried to abduct a 9-year-old girl on Friday afternoon. The Office of the Stafford County Sheriff said that Steven Randall Williams, 34, stopped the girl just before 3 p.m. as she was walking home from a bus stop in Stafford and initially asked for directions, then grabbed her … 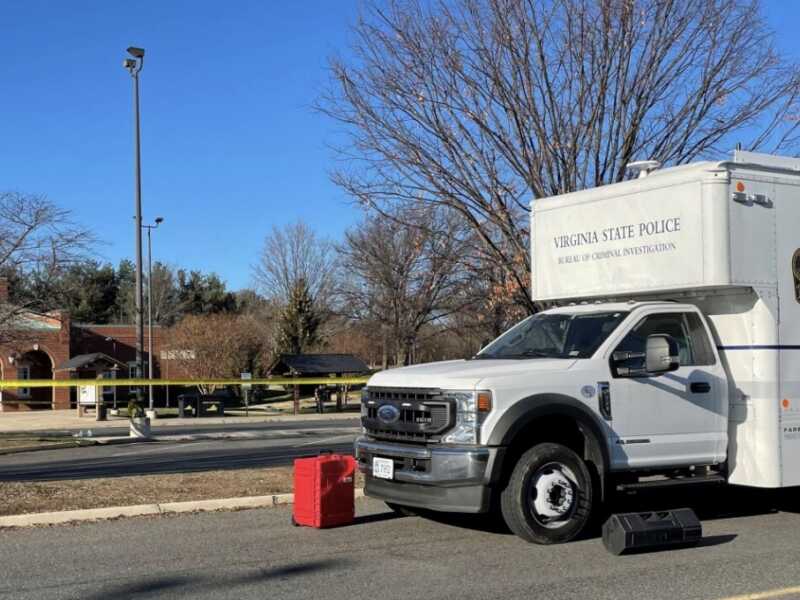 A domestic dispute at an interstate rest area in Virginia left four people — including three good samaritans who intervened — hospitalized with gunshot wounds on Sunday morning. Hours later, investigators found the suspected shooter in his car with a gunshot wound, the Washington Post reported. He was taken to a nearby hospital, where he … 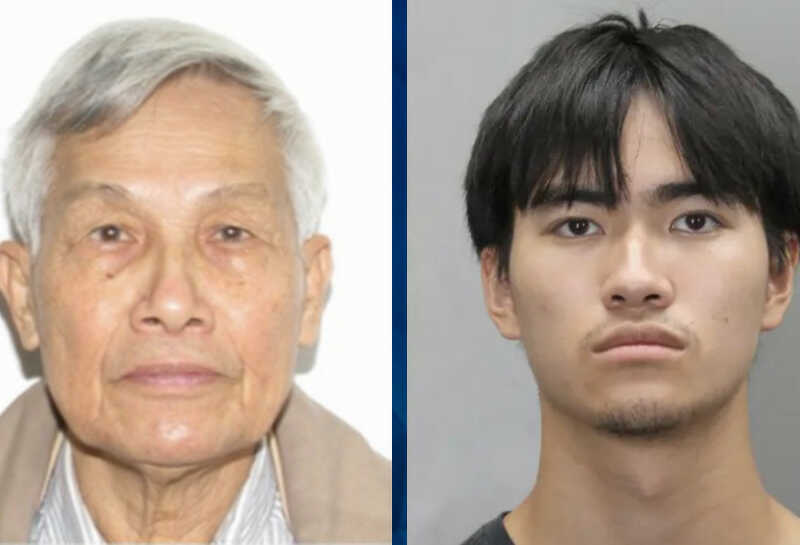 A Virginia man reported missing on Monday was found dead, buried in his own backyard two days later. Fairfax County police said they had arrested 19-year-old Philip Nguyen, the victim’s son, and charged him with second-degree murder, WTOP reported. Truman Nguyen, 78, was last seen on Sunday, the station said. Then police got a tip …