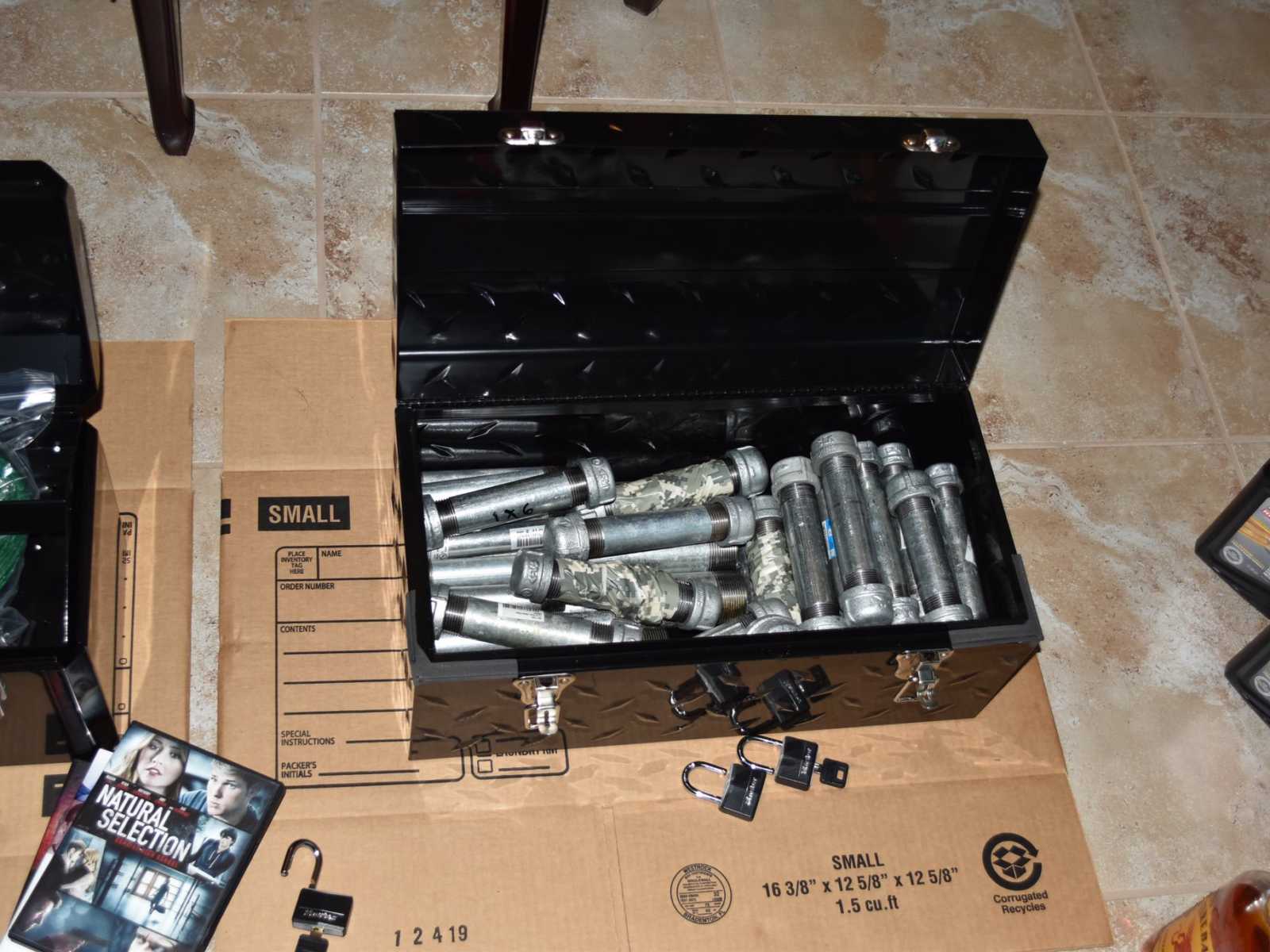 Parents call cops on daughter for building bombs, collecting arsenal of weapons; Police say she would have used them

A 27-year-old Florida woman has been charged with 24 counts of making a destructive device with intent to harm after her parents called police and told them about the arsenal she was building in her room, Bay News 9 reported.

Michelle Kolts had already been on deputies’ radar, Hillsborough County Sheriff Chad Chronister said, when an online company reported last that she had been buying manifestos, anarchist instructions and bomb-making books.

Although deputies were satisfied Kolts intended no harm at that time, they immediately cleared the home on Thursday when they saw bombs, guns, knives, and more. When the bomb squad had finished its work, they’d found “24 pipe bombs, smokeless pistol powder, a fuse, 23 different knives, two hatchets, nunchucks and dozens of books and DVDs about murder, bomb making ammunition and domestic terrorism,” Chronister told reporters Friday morning, according to the Bradenton Herald.

Chronister said Kolts was not reprimanded or arrested last year because she had not been diagnosed with any mental health issues.

“At that time, we learned she is on the autistic spectrum and [she] assured us it wasn’t her intent to harm anyone. She was on our radar but it never reached the level of being a threat,” adding that she had become obsessed with the Columbine shooting and Oklahoma City bombing.

This time, Chronister said, Kolts told deputies she “planned to use [the bombs] to hurt others.”

Chronister praised Kolts’ parents, acknowledging that calling police on their own daughter would be a difficult choice to make.

“She planned to use them to hurt people,” he said. “While this case is alarming, I’m not here to demonize someone with mental health. It highlights the importance of speaking up and what can be prevented if you do. Had these parents not found the courage to call the sheriff’s office to seek help … if you see something, say something.”