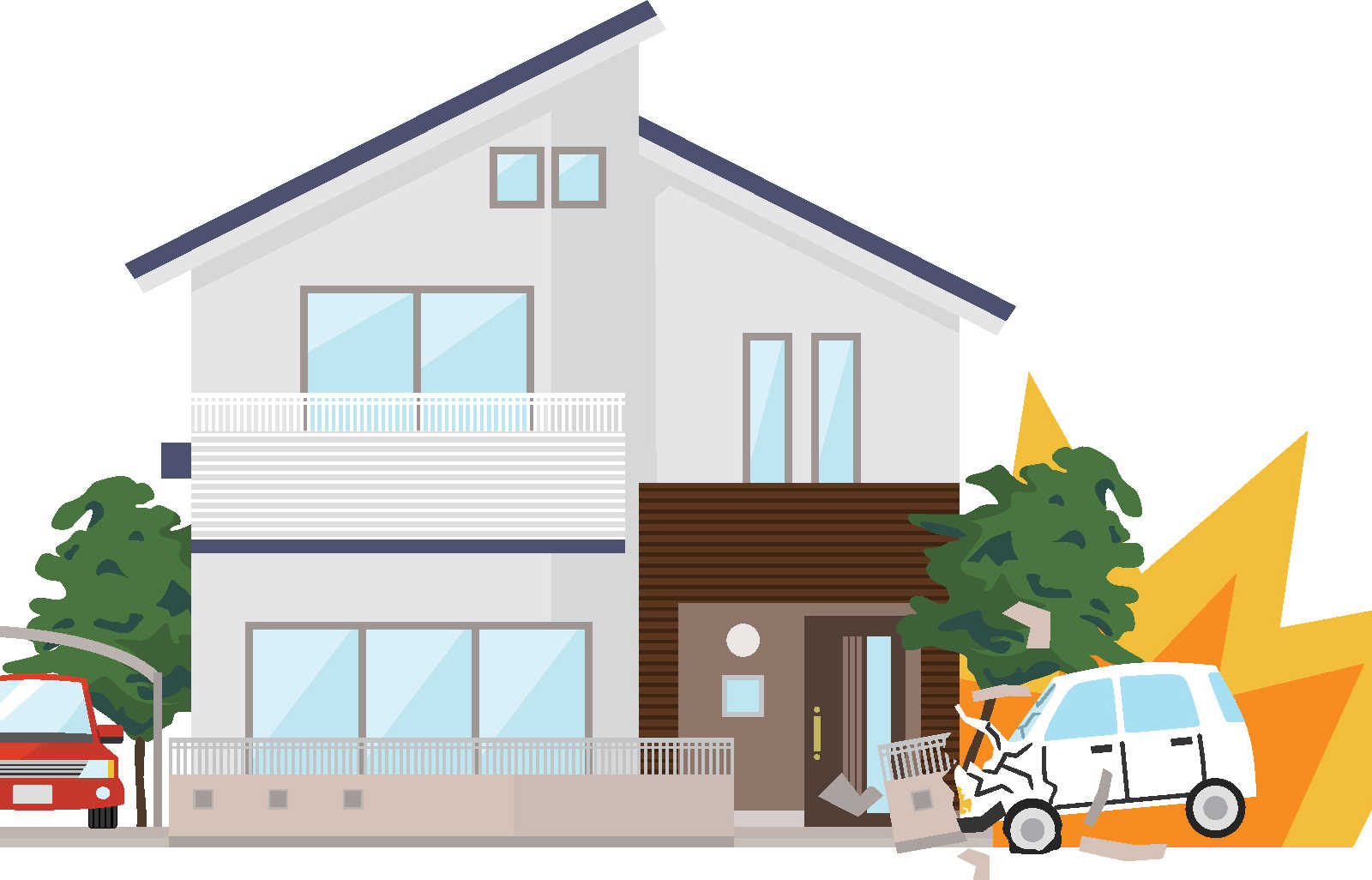 Kid says parents shouldn’t have left keys to brand new car out if they didn’t want him to take it – AND CRASH IT INTO A DUPLEX: Cops

Tulsa, Oklahoma, police arrested a 12-year-old boy Thursday after he stole his parents brand new car, crashed it into a duplex, and kicked a police officer trying to arrest him, KJHR reported.

The boy’s been charged with joyriding and assault and battery on a police officer.

An elderly woman who lived in the duplex was not injured, but both the duplex and the Ford Escape had significant damage, police said.

Police received a call about a car in a duplex in south Tulsa at about 5 p.m. Firefighters arrived on the scene first and told responding officers that the driver of the car fled the scene, Fox 23 said. The boy returned a short time later “with an attitude,” police said.

Police said he kicked an officer and told them that his parents shouldn’t have left the keys to their new Ford Escape out if they didn’t want him to take it.

And if that’s not enough, the parents had not yet bought insurance on the new vehicle.