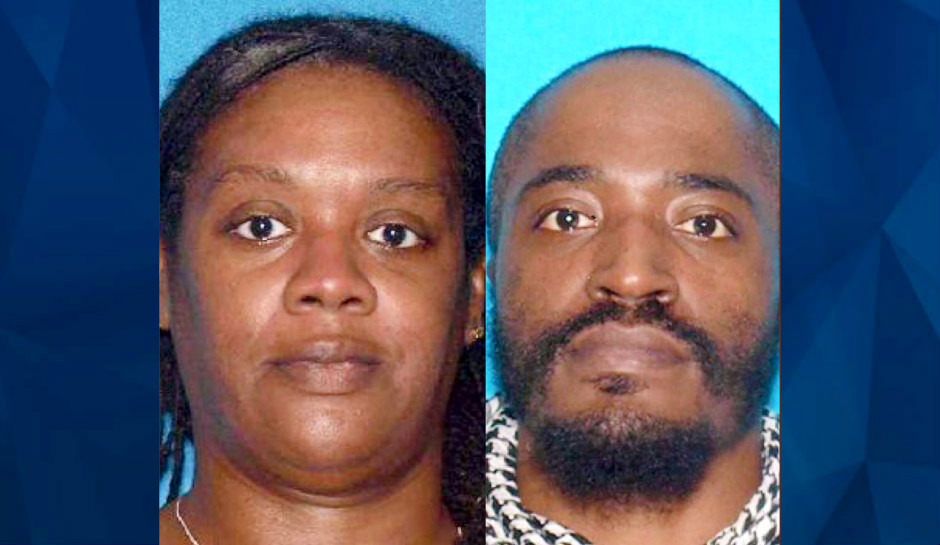 The suspects in Tuesday’s deadly Jersey City shooting were religious fanatics who chanted loudly in their home before foreclosure forced them to live in a van on the streets, neighbors told the New York Post on Wednesday.

David Anderson, 47, and Francine Graham, 50, were killed after they opened fire at a kosher grocery, killing three people. Prior to that outburst, they shot and killed a detective in a nearby cemetery when he approached their U-Haul van in connection with the death of an Uber driver, found beaten to death in the trunk of a car on Saturday.

Neighbors of the couple in Elizabeth, New Jersey told the Post and NBC New York Graham had been a home health aide desperate for a boyfriend shortly before she met up with Anderson about two years ago.

“Since he got into her life she didn’t have a desire to work,” one neighbor, a 45-year-old woman who didn’t want to give her name, told the Post. “She used to exercise with me. We used to walk around the block. Then all of the sudden she seemed to disappear. I stopped seeing her around. She stopped taking my calls.”

Graham told the woman she was part of a group of “black Jews,” likely the Black Hebrew Israelites. Law enforcement sources have said Anderson was at one time a member of the group, which is considered a black supremacist group by the Southern Poverty Law Center. The group believes it is the true descendants of the biblical Israelites.

A neighbor told NBC New York that Graham became a “dark person” after meeting Anderson. He too described the chanting and said he thought Anderson coerced her into the religion.

The station reported that a note with religious writings was found in the van along with a crude “pipe bomb” that may or may not have been functional.

Anderson, a former Army reservist, has a history of weapons convictions and domestic violence charges, the Post reported.

Officials told NBC New York they were looking into online writings associated with Anderson and described as anti-Semitic to determine if he wrote them. Although it’s not been announced as such, a senior law enforcement official told the station the attack on the grocery was being considered a hate crime.

The New York Times identified the dead as Mindel Ferencz, 33, who ran the grocery with her husband; Moshe Deutsch, 24, a rabbinical student who lived in Brooklyn; and Douglas Miguel Rodriguez, 49, a worker at the store. Detective Joseph Seals was the police detective killed before the grocery shooting began. Michael Rumberger, 34, as identified as the Uber driver stuffed into the trunk of a Lincoln Towncar. Anderson and Graham are prime suspects in his death, CrimeOnline reported.

See more from CrimeOnline on this story.