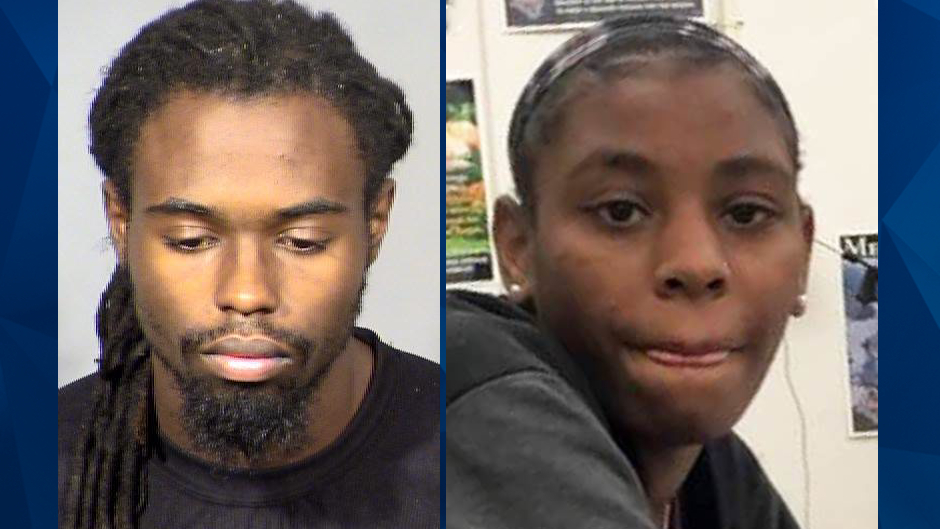 A Nevada man has allegedly confessed to killing a 17-year-old girl whose body was found in a sewer drain on Sunday.

Citing an arrest report, the Las Vegas Review-Journal reported that Jayshawn Bailey, 22, called 911 to report finding a body in a sewer drain located near West Lake Mead and North Martin Luther King Boulevards in Las Vegas. The body was identified as Tamyah Trotter, who was reported missing two days after she vanished from a nearby McDonald’s on December 12.

Bailey allegedly told the 911 dispatcher that he was standing outside his home a month earlier when he spotted two people place something in the sewer. He claimed that weeks later, he lifted the manhole and discovered a black female, according to the news outlet.

Police said Bailey claimed he waited to contact authorities because of “repercussions from the neighborhood.” He allegedly said he called 911 after being “haunted” by what he saw in the sewer.

An investigation led to the body being identified as Trotter. Authorities confronted Bailey about his suspected involvement in Trotter’s death — and he allegedly admitted to running into her at the McDonald’s on December 12.

“He said she was upset and told him that her family had kicked her out of the house,” the arrest report stated.

Bailey said later that night Trotter messaged him asking if she could stay at his home. He claimed he allowed her to stay, but she became aggressive towards him, according to the Review-Journal.

Bailey asserted that Trotter pulled a Taser on him, leading him to place her in a headlock for 10 seconds. He said she became unresponsive and that he tried to resuscitate her, but she never regained consciousness.

Bailey allegedly admitted to concealing Trotter’s body in the drain, and officers arrested him on murder charges.

KTUU reported that Bailey made the confession after undergoing a polygraph test on January 21. Though the arrest report does not reveal the test’s outcome, it stated that officers confronted Bailey about the results — leading him to cry and tell them that he would be “honest” about what transpired.

Trotter reportedly lived a few houses away from Bailey. Bailey allegedly said he was high on Xanax and had wine before she arrived to his home last month.

Bailey reportedly said that guilt led him to call 911 about the missing teen. Police said he had taken her backpack, cellphone, and Taser to a local community center.

“Police said she was angry and a runaway,” the victim’s sister told KTUU. “She was not [kicked out of the house]. She’s old enough to make her own choices, but she was not kicked out.”

The coroner is in the process of determining Trotter’s cause and manner of death. Her toxicology results are also pending. Bailey remains jailed without bail.