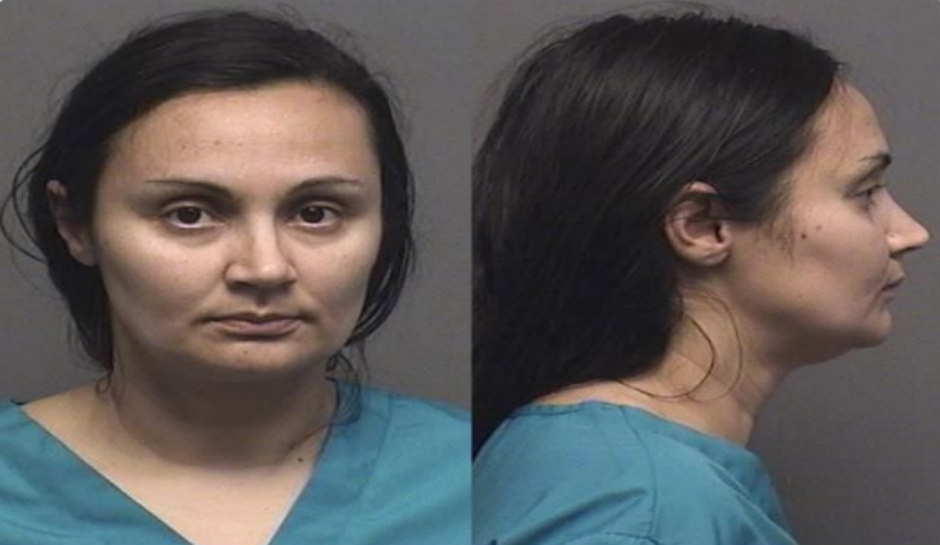 A stepmother accused of killing her 11-year-old stepson, Gannon Stauch, has apparently been taken to a jail in Kansas.

As CrimeOnline previously reported, Stauch was arrested earlier this week in Myrtle Beach, South Carolina. She was released from the J. Reuben Long Detention Center in Horry County on Tuesday after waiving an extradition hearing.

Stauch agreed to be taken back to Colorado, where she’s been charged with the disappearance and presumed death of her stepson, Gannon, who was last seen on January 27.

On Tuesday, El Paso County Sheriff’s Office spokesperson Sgt. Deborah Mynatt confirmed with CrimeOnline that Stauch is in transit to Colorado. However, Mynatt added that she wouldn’t be able to give a timeline of Stauch’s arrival because “it would go against the safety and security of those transporting her, as well as to her.”

Stauch previously told CrimeOnline that she never hurt Gannon and had no idea where to find him. She was the last known person to see Gannon before he vanished. Stauch said he left by foot for a friend’s house in the Lorson Ranch neighborhood near Colorado Springs.

El Paso County Sheriff’s Office confirmed on Wednesday that Gannon has not been found yet.