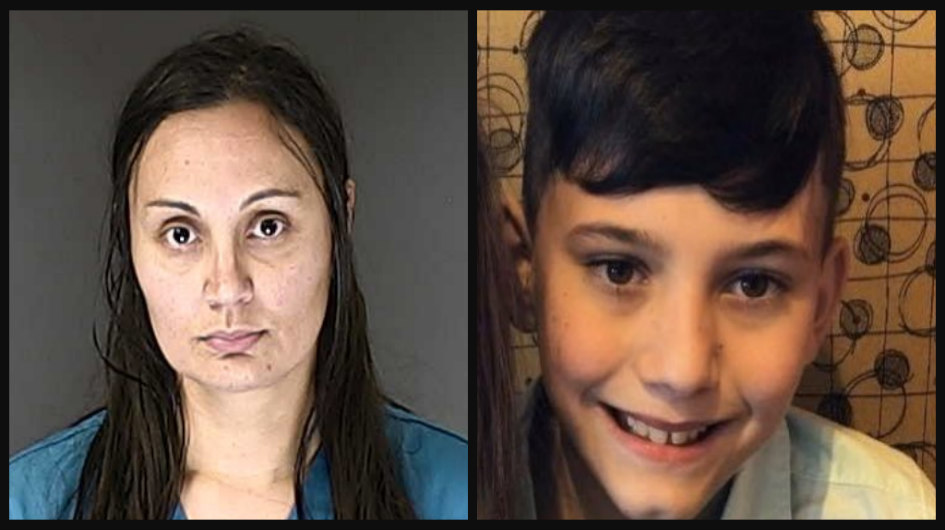 Leticia “Tecia” Stauch appeared in court in El Paso County, Colorado, on Thursday afternoon. A judge informed her of the charges she was arrested on and ordered to remain in jail without bond. She’s due back in court on March 11.

The stepmother of missing Colorado boy, Gannon Stauch, has arrived back to Colorado after extradition from South Carolina.

As CrimeOnline previously reported, Stauch waived her extradition hearing after her arrest in Myrtle Beach, South Carolina. During a Tuesday morning court hearing in Horry County, Stauch told Horry County Judge Clifford L. Welsh that she hadn’t been given the chance to obtain an attorney before deciding whether to waive the extradition process.

“I’ve never been given the opportunity, since the beginning, to even call my attorneys to talk to them about any of these things,” Stauch said.

WATCH: Letecia Stauch is making her first appearance via video before a judge in South Carolina. She was arrested yesterday on suspicion of murdering stepson Gannon Stauch. (Note: This is raw feed from sister station WMBF. Slight audio issues may be due to reception in courtroom.)https://www.kktv.com/content/news/Sheriffs-Office-searching-for-missing-11-year-old-boy-567360661.html

Gannon was last seen January 27 in his Lorson Ranch neighborhood near Colorado Springs. Stauch said the boy left on foot to go to a friend’s house in the neighborhood, but never returned home.

Stauch previously told CrimeOnline that she never hurt Gannon and had no idea where to find him.

Stauch’s first appearance is scheduled for March 5 at 3:30 p.m. EST.