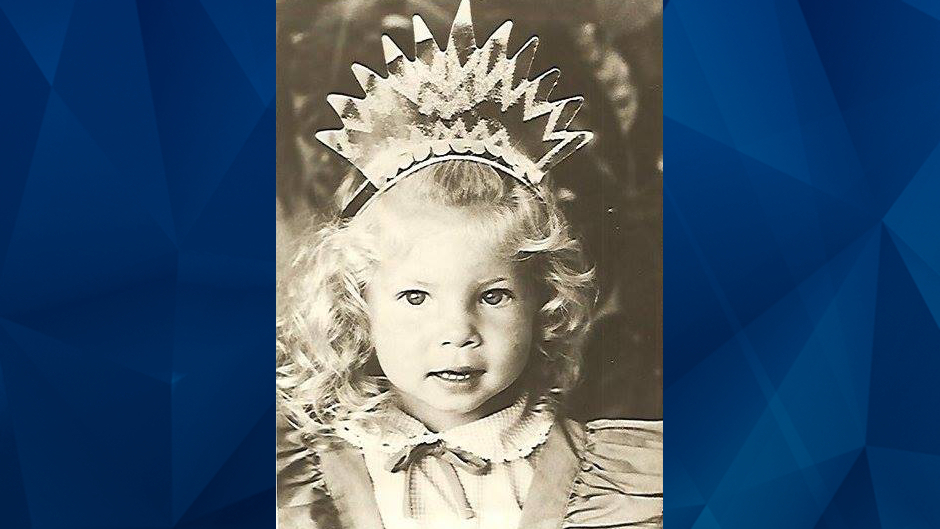 Utah authorities recently confirmed that they’ve identified a suspect in the unsolved 1982 kidnapping and murder of a 3-year-old girl.

Sunset police Chief Ken Eborn told KTVX that they have a “good lead” in the case of Rachael Runyan. He said they received a tip from someone who claimed their relative should be investigated in the toddler’s unsolved slaying.

Runyan reportedly was with her younger and 5-year-old brother at an elementary school playground near her Sunset home when she was abducted. Three weeks later, her unrecognizable body — hog-tied and nude — was discovered in a creek in nearby Mountain Green.

Coroners were unable to determine Runyan’s cause of death due to the poor state of her remains.

KTVX reported that Runyan’s 5-year-old brother provided investigators with a description that led to a composite drawing of an African American man. However, the slain girl’s mother recently told the news station that her son thought the suspect may have been Black but always insisted the sketch wasn’t an accurate depiction.

“I don’t know if it’s a black person mom,” the boy said, according to the mother.

The victim’s family reportedly hired Jason Jensen, a private investigator who also recently stated that the composite sketch may be incorrect.

“We believe that he’s non-caucasian, that the person of interest responsible for Rachael’s death is likely a dark brown complexion,” he recently told the news station.

Chief Eborn told KTVX that the suspect was convicted or accused of molesting children and lived in the area in 1982 — the same year Runyan was abducted and murdered. Jensen claimed the suspect was incarcerated for sexually abusing a child.

Eborn declined to disclose the suspect’s name but revealed that he died about a year ago. The news station reported that his DNA is being tested at the state’s crime lab.