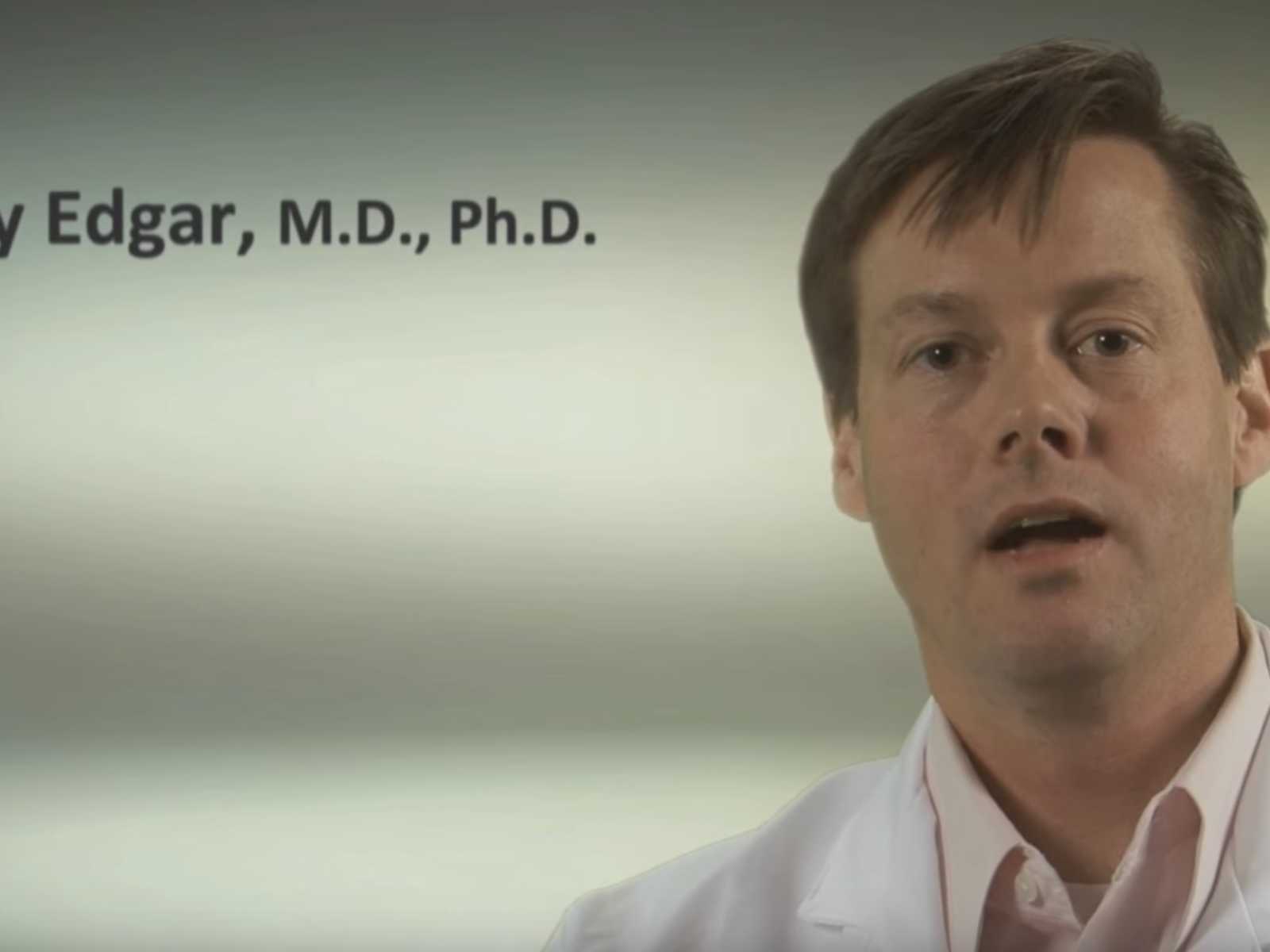 A doctor at UConn Health in Farmington, Connecticut, was arrested Thursday and charged with breach of peace after he allegedly intentionally coughed on and hugged nurses at an outpatient surgical clinic, the Hartford Courant reported.

Cory Edgar, 48, is an orthopedic team physician at the university and an assistant professor of orthopedic surgery at the school’s Musculoskeletal Institute.

Quoting the police report, the Courant said that police responded to a call that a doctor “deliberately coughing on and hugging nurses, causing them a substantial amount of alarm.”

Walker said in a written statement that Edgar confirmed that he is in excellent health and does not to his knowledge have COVID-19. We can also state that any UConn Health employee with an indication of illness is asked to stay home, and during this pandemic all employees are screened for symptoms prior to entering the premises.”

The number of confirmed cases in Connecticut has topped 1,000, and 21 people have died in the state, the Courant reported.

Police have been taking cases like this one very seriously. A woman in Pennsylvania was arrested for allegedly coughing on food at a supermarket, a Missouri man is behind bars on a terrorism charge after filming himself licking deodorant and other products at a Walmart, and a Florida woman was arrested when she spit on a paramedic and shouted that she had the coronavirus.

See all our stories following the pandemic here.