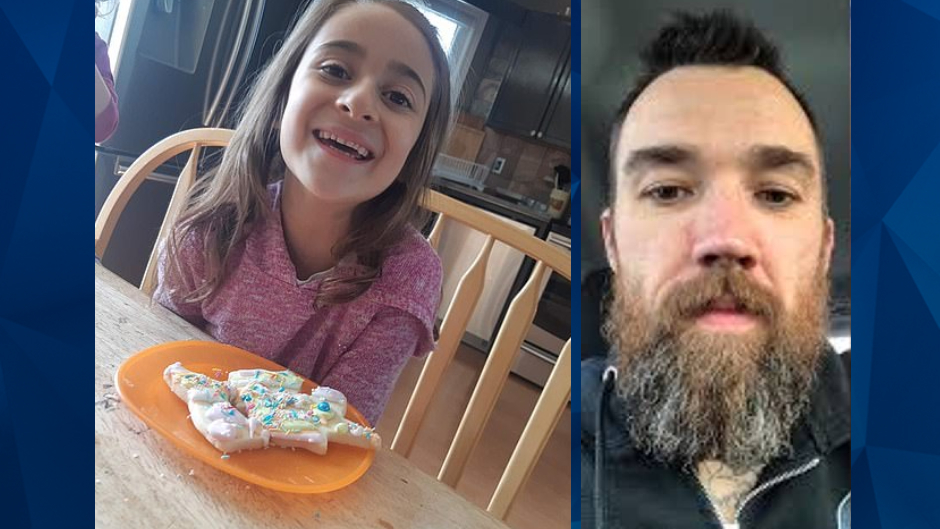 A Canadian man is facing murder charges for allegedly fatally stabbed his friend’s young daughter in her home Monday.

Melissa Desrosiers told CBC News that she had just put her two daughters, Lily, 4, and Bella Rose Desrosiers, 7, in bed when her longtime friend, David Michael Moss, 34, entered the room and stabbed the older child with a pair of scissors.

Melissa Desrosiers revealed that Moss was having an undisclosed personal crisis Monday, and that her older daughter drew a picture of him to cheer him up. Moss reportedly smiled upon seeing the picture.

The mother told CBC News that she convinced Moss to get help before taking him to her Edmonton home. After putting her daughters in bed, she reportedly planned to take Moss to the hospital.

Melissa Desrosiers said she saw Moss on the couch before the fatal stabbing occurred. She recalled running out of the room with her younger daughter as Moss attacked her oldest child.

Global News reported that Bella Rose Desrosiers was pronounced dead at the scene. An autopsy completed Wednesday stated that the girl died due to sharp force injury.

Moss was ultimately charged with second-degree murder. Court documents indicated that he has no prior criminal convictions.