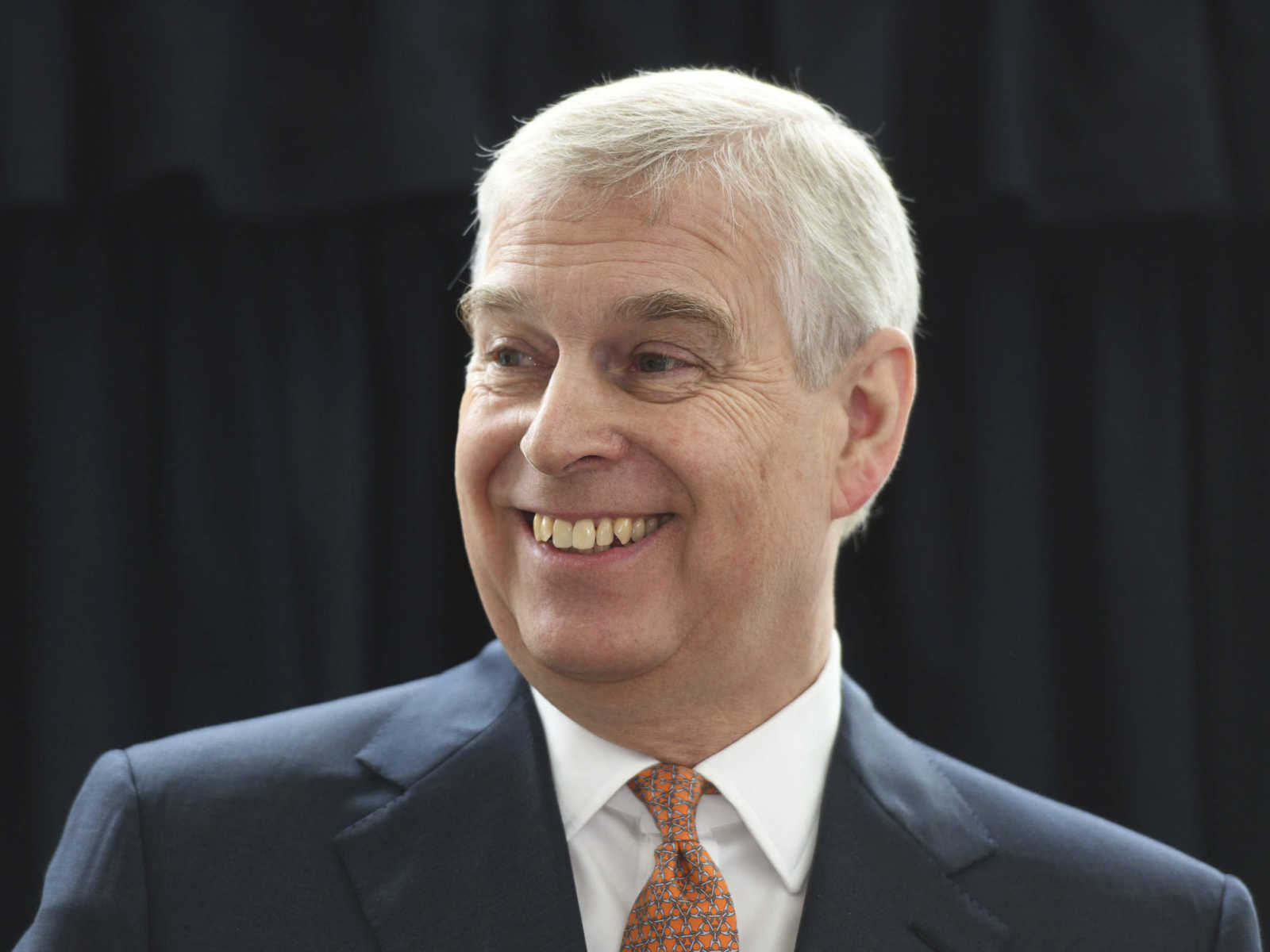 The US Department of Justice has filed a request under a mutual legal assistance (MLA) treaty with the United Kingdom requesting that it be allowed to question Prince Andrew in a criminal matter regarding convicted pedophile Jeffrey Epstein, who died in jail awaiting trial last year, British tabloid The Sun reports.

The Duke of York, 60, stepped away from official royal duties last November because of his connection with Epstein, as CrimeOnline previously reported. The prince has repeated denied any wrongdoing, despite his long friendship with Epstein, during which he was frequently photographed with some of the women who accused Epstein of assault.

One of those women, Virginia Roberts Giuffre, has said that Epstein paid her to have sex with Andrew when she was 17.

An MLA treaty allows countries to request assistance from one another in criminal investigations. The United States and the United Kingdom signed one in 1994. The requested party, in this case the UK, can deny the request, but a denial can only happen under certain conditions. It’s not clear if any such request to speak with Prince Andrew would fall under any of those conditions.

The Home Office, which handles MLA requests, told The Sun that because “of long-standing policy and practice, we neither confirm nor deny the existence of mutual legal assistance requests.”

The duke has so far avoided talking to US prosecutors about Epstein and his relationship with him. A source told The Sun the request was “a huge statement of intent from the US and it moves Andrew into the realms of a criminal investigation.”

Since Epstein’s death, most legal activity has revolved around lawsuits against his estate and not criminal activity. The Sun said this request was lodged last month and would give US prosecutors two options if it is granted.

The first would ask the prince to voluntarily sit for an interview and give a signed statement — neither under oath. The second option would ask Andrew to give oral or written evidence, under oath, at London’s City of Westminster Magistrates’ Court. Should he refuse, he could be summonsed and quizzed by DOJ lawyers, The Sun said.

The sessions could be held privately, with no public or press on hand, and the prince would have the option of refusing to answer any question that would self-incriminate him.